In the 1950s, sculptor, painter, draftsman and collage maker, Zbyněk Sekal, in the spirit of surrealist poetry, specifically created reminiscences of his war experiences, which even today still make an extremely strong and chillingly shocking impression on the viewer. During the 1960s, with Jan Koblasa and Aleš Veselý, Sekal was one of the top representatives of the sculptural approach to structural abstraction (Informel).  After his exile in the late 1960s, his work gradually gained the respect it deserved in the Viennese art world.

We will present Sekals work in its full range – sculptures, objects (cases), wall assemblages (assembled paintings), drawings, collages and photographs. We will also show the originals of cover designs and book designs which place Sekal among the most important figures on the Czech scene. However, the exhibition will not have the character of a comprehensive monographic retrospective. It will present the top works from all creative periods of the artist in thematic sections.

A major part of the exhibits will be borrowed from Sekals estate in Vienna, which is the property of the artists wife, Mrs. Christine Sekal.

Zbyněk Sekal new monograph (published by Arbor Vitae) is available at the ticket office of the Museum of Modern Art for CZK 1,500. 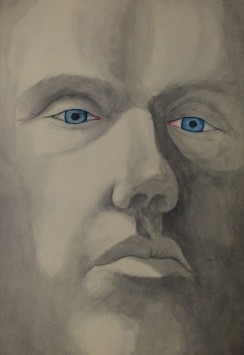 Untitled (Head with Blue Eyes), undated (second half of the 1940s) 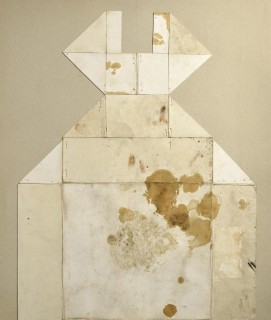 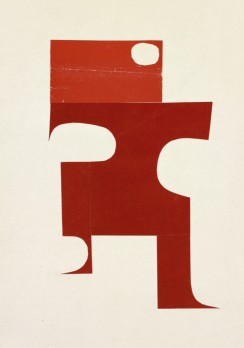 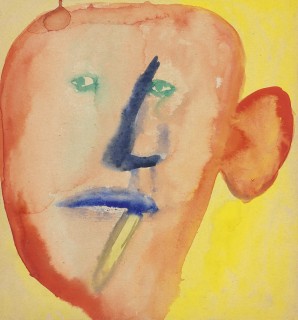 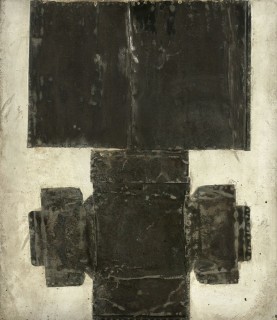 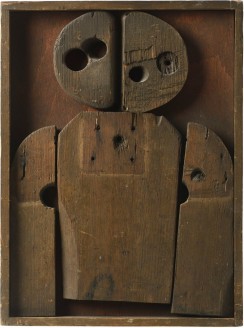 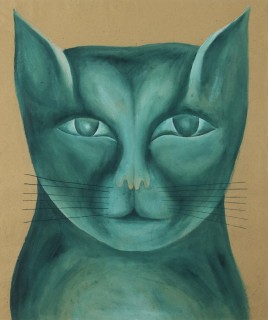 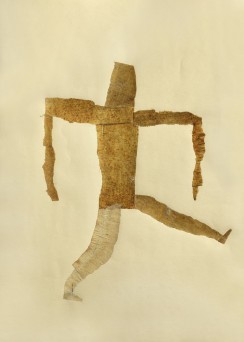 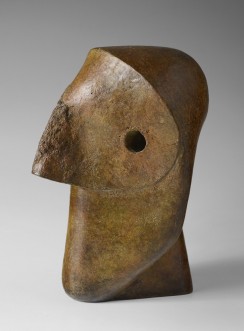 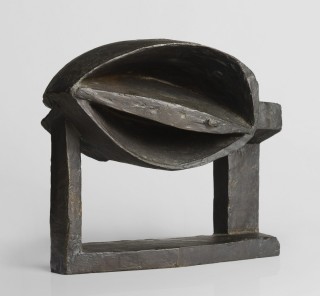 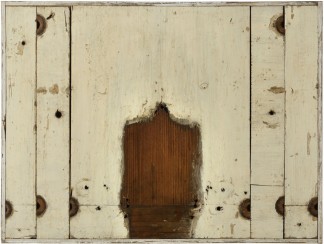 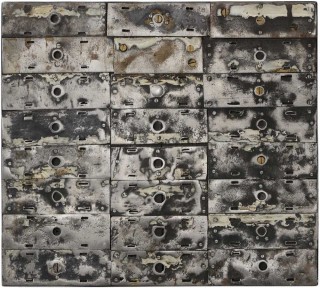 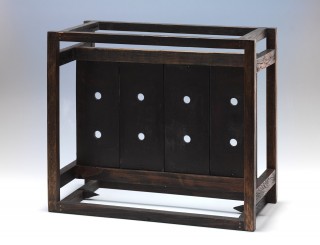 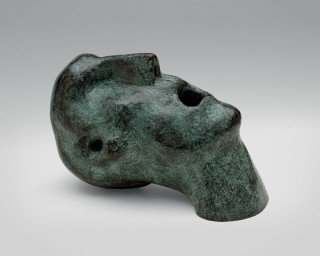 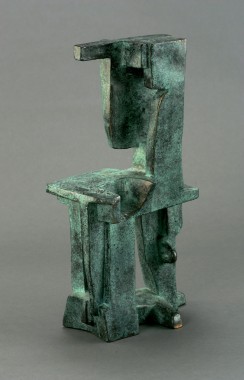 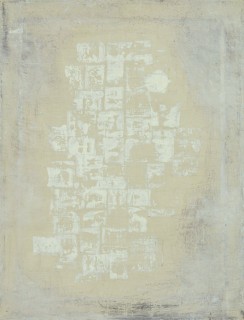