The Birth of the Modern Central European Citizen

The long period between the years 1848 and 2018 shall be evaluated by the international arthistorical conference entitled The Birth of the Modern Central European Citizen, which will be held at the Archbishop‘s chateau in Kroměříž on 19–21 September by the National Heritage Institute, Palacký University, the Olomouc Museum of Art and the City of Kroměříž.

The lecturers will focus on questions of the progressive formation of civil society, on approaches to studying it, on the reflection of the time in the visual arts with overlaps into sociology and politics. The conference is demarcated at one end by the year in which the first Constitutional Assembly in Central Europe was moved to Kroměříž, and at the other by this year, which has been declared the European Year of Cultural Heritage by the European Union. Patronage of the conference has been undertaken by the President of the European Parliament Antonio Tajani. The prestigious nature of the conference is highlighted by an introductory lecture by the former Czech Prime Minister Petr Pithart, the former Austrian Vice-Chancellor Erhard Busek, the American historian of art Steven Mansbach and European commissioner Tibor Navracics. 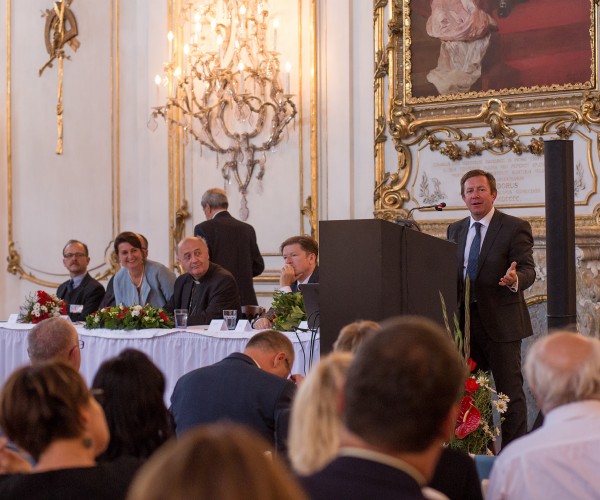 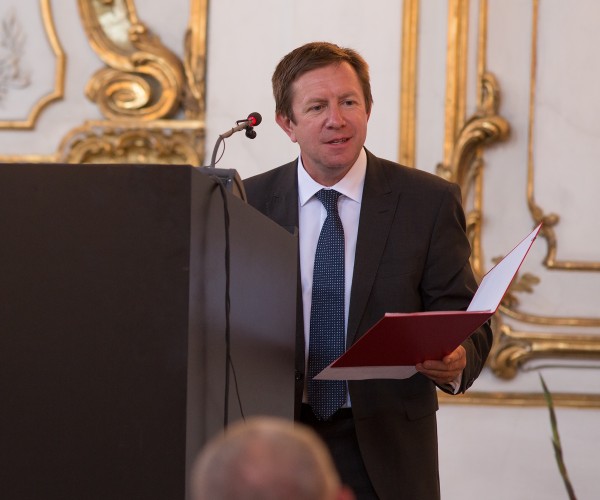 Jaroslav Miller, rector of the Palacky University in Olomouc 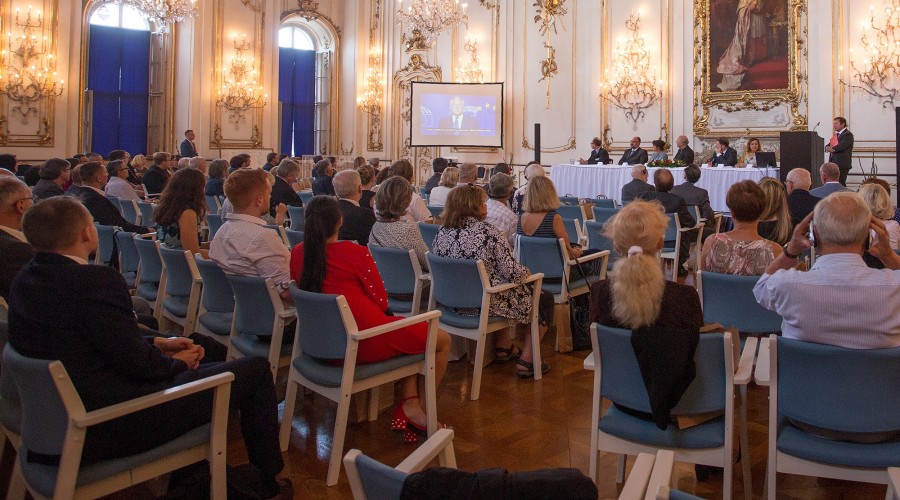 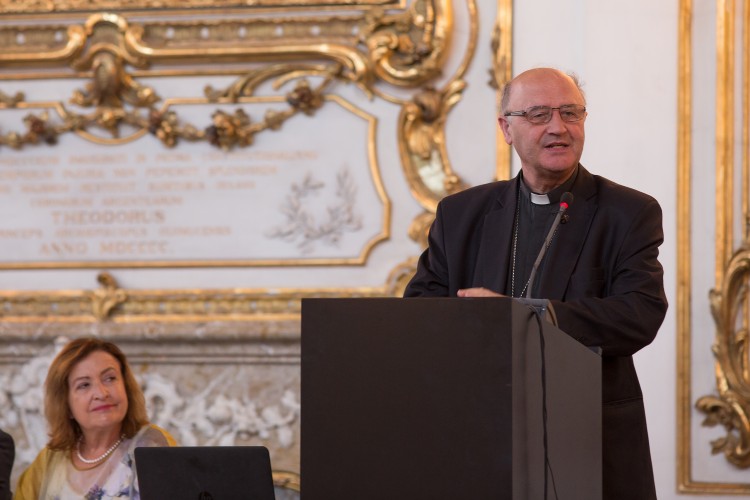 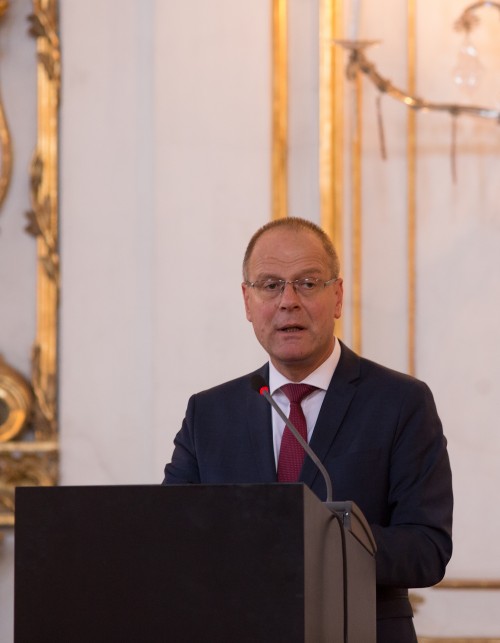 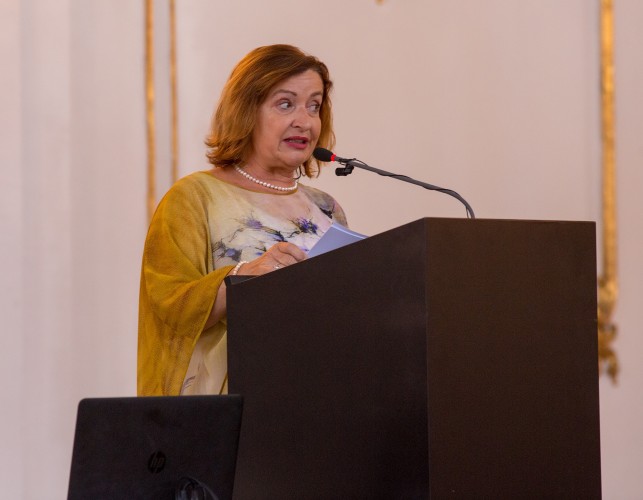 Miluše Horská, Vice-Chairwoman of the Senate of the Czech Republic 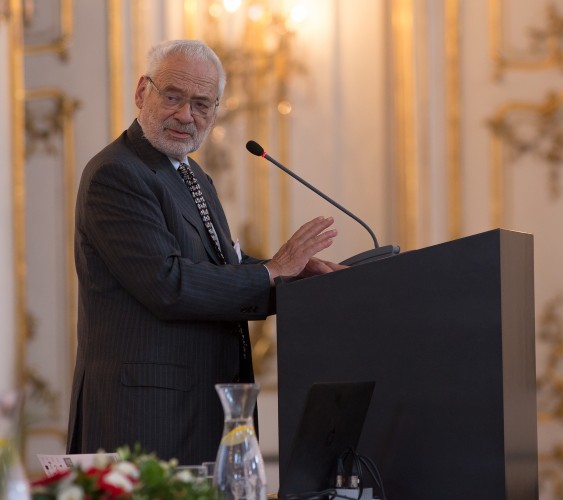 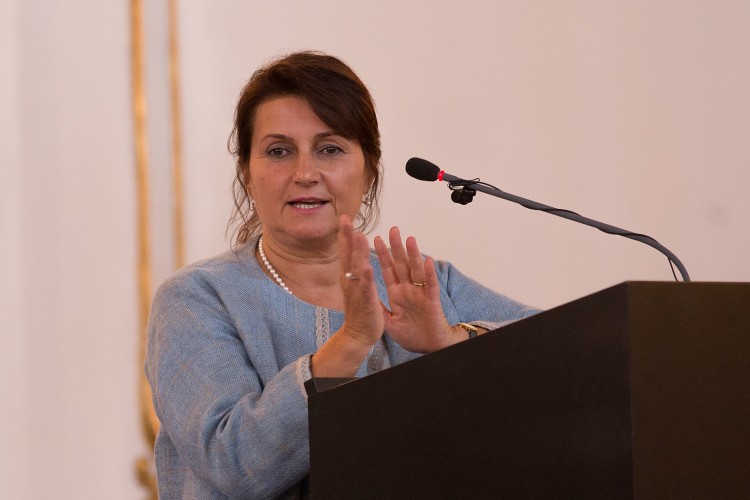 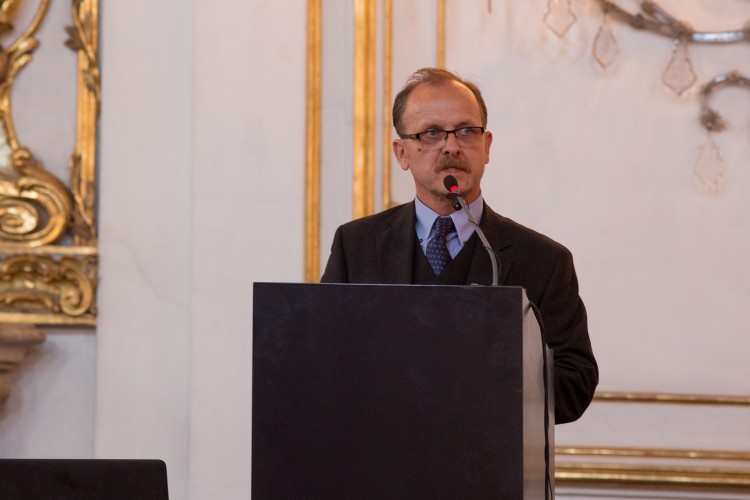 Director of the Olomouc Museum of Art Michal Soukup 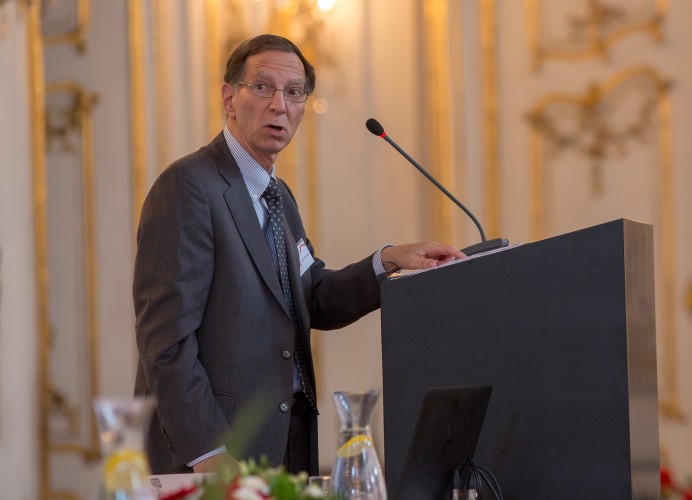 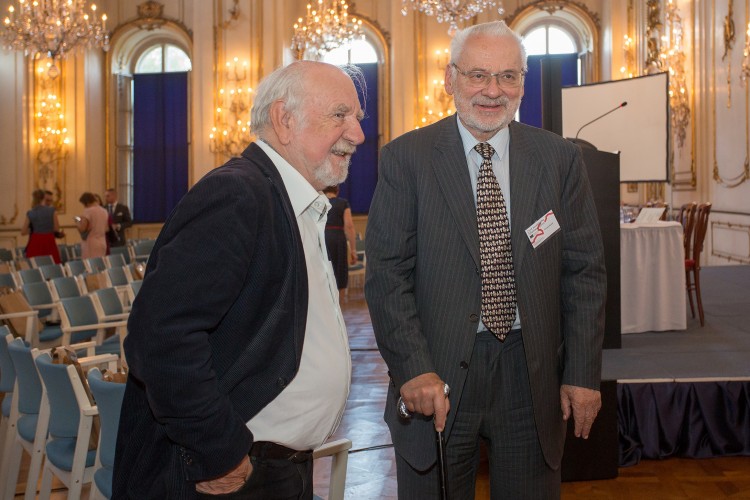 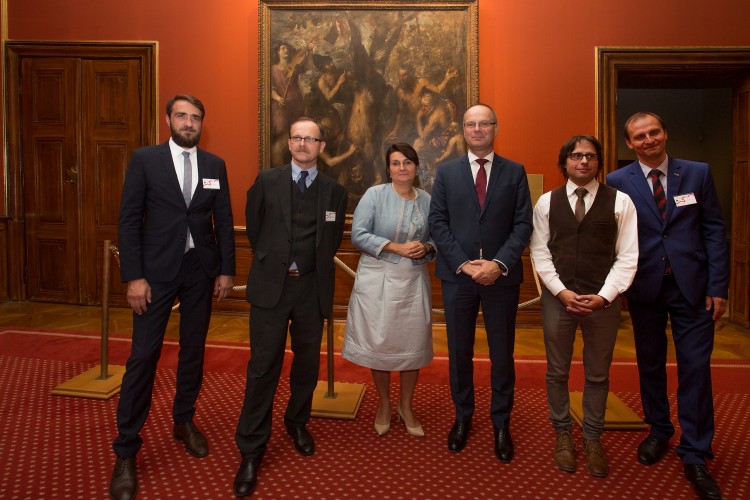 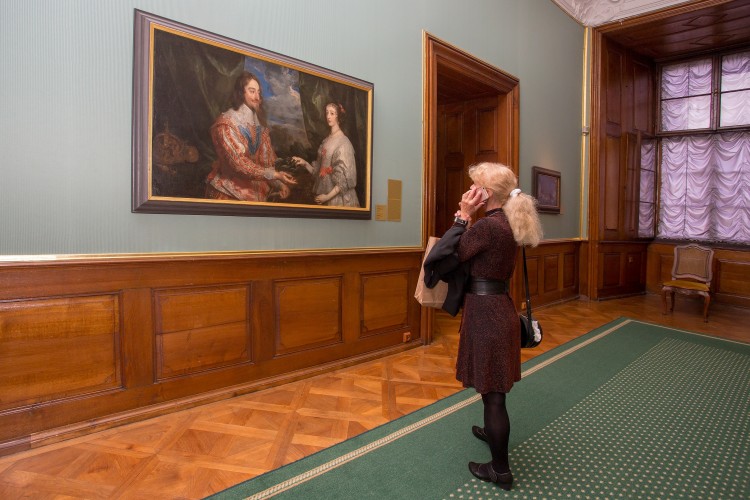 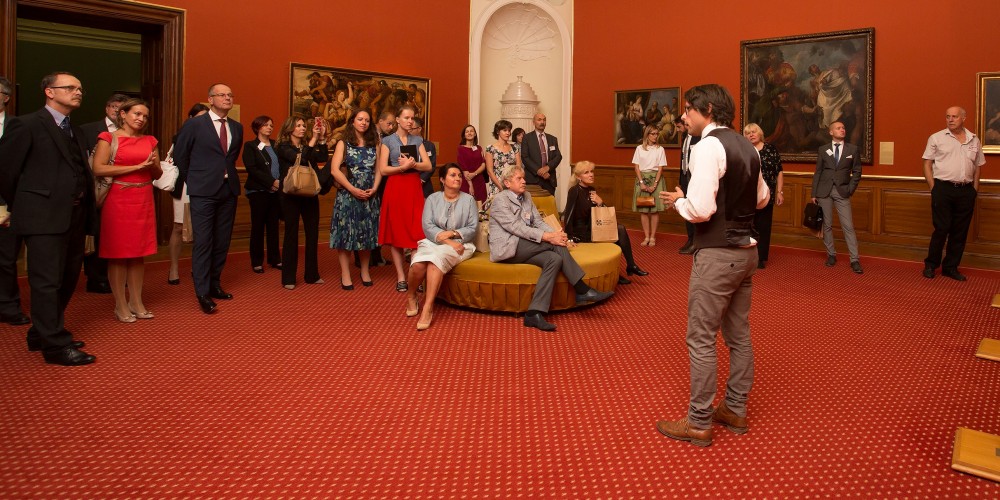 A guided tour of the Kroměříž picture gallery led by the curator Miroslav Kindl. 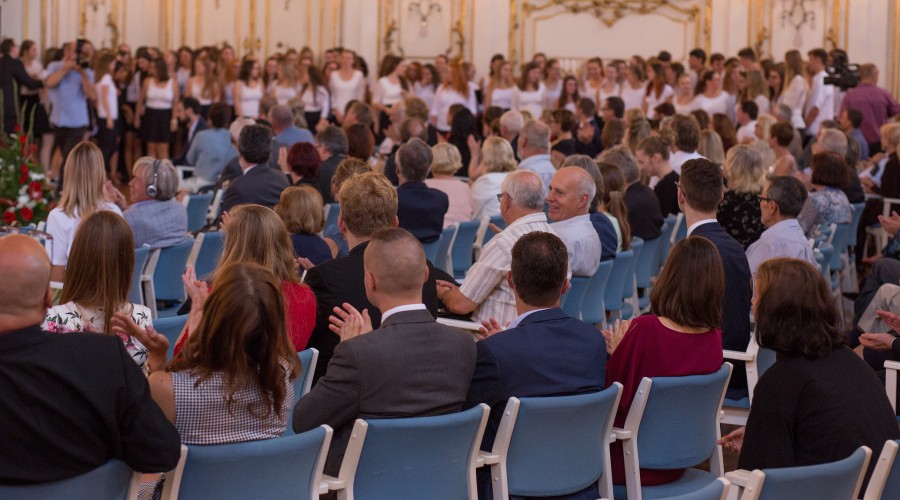