Muzeum of Modern Art in Olomouc Years of Disarray exhibition will be focused on sources and manifestations of this dramatic change in the period covering the final decade of existence of the Austro-Hungarian Empire and the first decade of the successor states. It will take into consideration the events in Berlin where many artists found exhibiting and publishing opportunities, and in Paris that continued to be the “city of light” for them and in which many artists had lived for longer periods of time or drew inspiration from its stimuli. Created by artists themselves, a busy network of contacts spread Within the changing social developments in the Austro-Hungarian Empire and subsequently in Czechoslovakia, Hungary, Austria, Poland and Yugoslavia. It interconnected the individual centres of modern art, such as Vienna, Budapest, Prague, Krakow, Košice, Ljubljana, Lviv, Bucharest, Novi Sad. Collaboration took place by means of touring exhibitions, various magazines, extensive mutual correspondence, journeys of individual artists and sometimes their forced exile.

The birth of the modern Central European citizen impacted his three principal traits based on the legacy of philosophical reflection of modern times – relationship to the body, soul and spirit that underwent a major change. Each of them was strongly reflected in works of art thanks to which it is retrospectively possible to deduce the way the artist perceived himself and identify where he was finding his confidence and where, by contrast, his doubts were growing deeper, what was familiar to him and what he was confronted with. The works of art thus became the points of intersection with multiple meanings that did not have to be perceived merely from the perspective of their belonging to a style or a movement or their significance in the development of art.

In Years of Disarray 1908-1928. Avant-gardes in the Central Europe project, the Olomouc Museum of Art, International Centre in Kraków, Bratislava City Gallery and Janus Pannonius Múzeum Pécs examine the conditions and specifics leading to the birth of modern art in the individual successor states of the former Austro-Hungarian Empire. The principal impulse behind the start of this project was the awareness of continuing disconnection of the history of art itself from the Central European context and the essential need to gain a more profound insight into the history of culture in the individual states of the Central European territory as a fundamental prerequisite of our own history. Years of Disarray exhibition will be staged in the Czech Republic, Poland, Slovakia and Hungary in 2018–2020. It will be accompanied with an extensive four language monograph authored by an international collective of art historians dealing with the period of 1908–1928 in the Central European context. The book will be published by Arbor vitae societas in collaboration with the participating institutions.

Support of the Project: 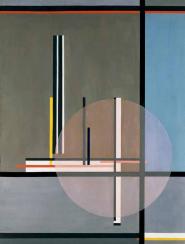 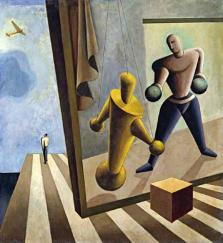 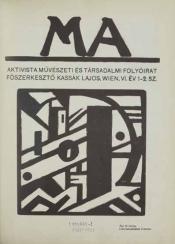 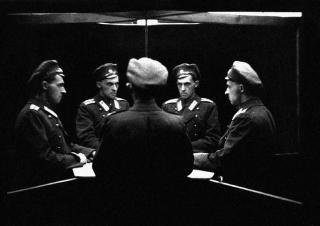 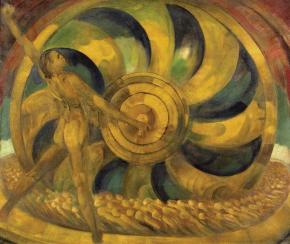 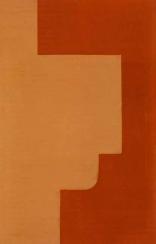 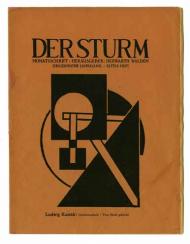 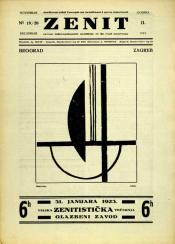