A retrospective of the works of Vladimir Havlik loosely followed a number of previous exhibitions Museum of Art, focusing on significant local personalities whose work was achieved more than regional significance. After exhibitions Miroslava Šnajdr, Slavoj Kovarik, Ivo outlast, or Stratil Radoslav Cutters was the first comprehensive show of works by artists of the middle generation that showcases all the important stages of his work.

Vladimir Havlik (1959) is considered a postmodern artist. Is on the edge of various genres, themes and techniques. The beginnings of his work falls into the late 70s. At that time he began to perform very personal performance, which over 80 years have grown into a happening of public and collective performances. During his studies at Palacky University in Olomouc his studio became one of the unofficial center of the local artistic community. Extroverted events with friends balances meditative conceived large-format drawings, floor plans temples. Long hours dedicated to the production of artists books, which applies a sense of playful detail. Big surprise for visitors will be a number of small copyright objects. Conceptually tuned artifacts in the details very clearly document the specific problems Havlíková creation. Like painting or book, the author addresses questions of interpretation and originality, fragmentation and defragmentation text, image and sense of decay, deals with the poetics of colors and recycling. The overarching theme is the relationship between the creator and the viewer - author initiated a game in which the only possible direction indicated by the interpretation of the work. Through its activities creates for himself and observers in the area in which the real and purely visual elements just starting material for further - conceptual strain. 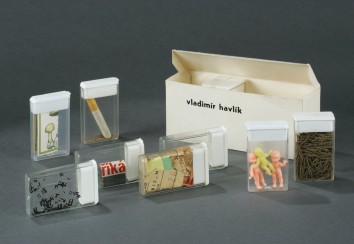 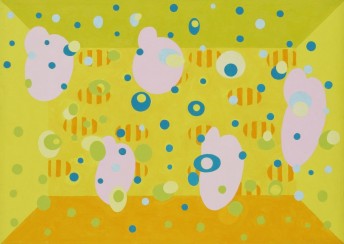 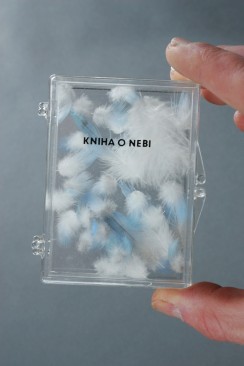 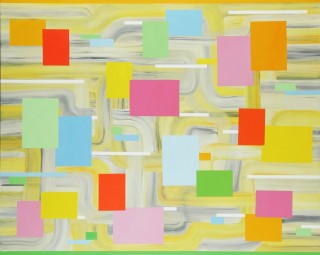 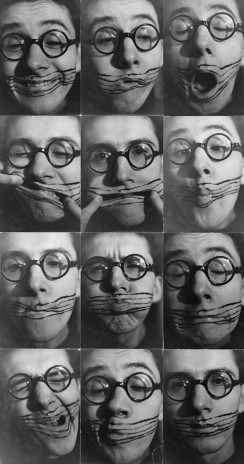 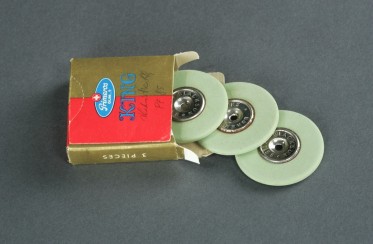 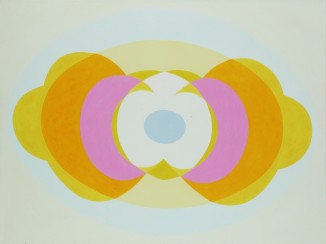 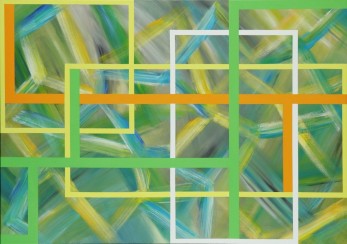