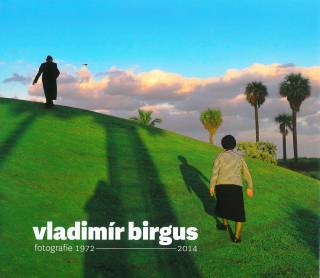 Vladimír Birgus (*1954) has beenone of the prominent personalities of Czech and European photography for years, not only as a photographer, but also as a journalist, photo historian, curator, and teacher. His name is linked to a number of notable exhibitions, especially the comprehensive Czech Photography of the 20th Century. It was not only this eye-opening and summarizing exhibition, described as the photographic exhibition of the century,through which Birgus helped make a number of Czech photographers more recognized abroad. Birgus also achieved international renown as an active photographer. He has given several hundred domestic and foreign performances. Since the late seventies, he has systematically extended the Something Unspeakable cycle, in which he has organically combined elements of the sociological document with a subjective view. He also complements the photographs with a range of visual symbols and signs whose psychological and emotional meaning is underlined by the symbolically used chromaticity of the photograph. The exhibition is held at the artist´s important jubilee. 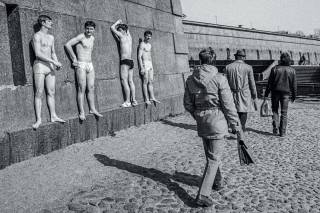 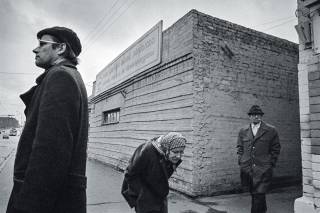 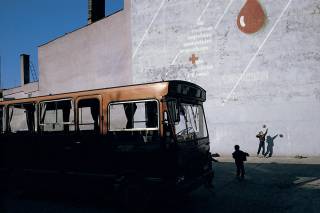 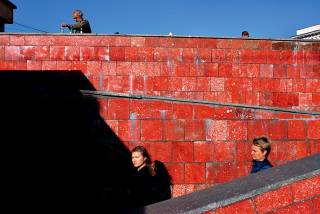 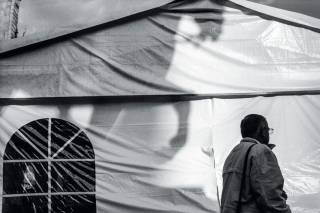 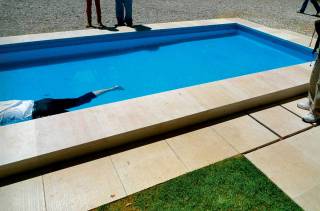 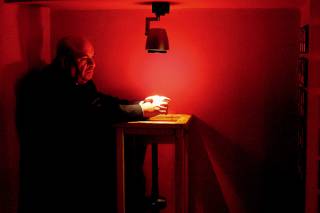 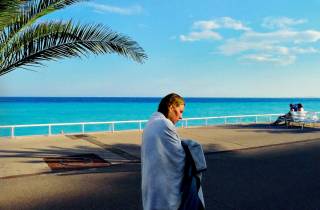 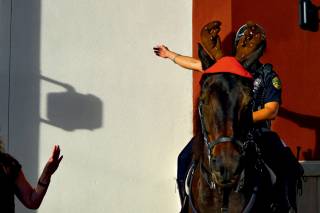 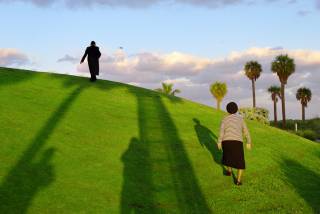