Christianity has historically been an important source of inspiration and initiator of artworks. Whether it appealed to its ethos, philosophical depth or was behind significant fund-raising ventures. Sacred art included all artistic disciplines and represented the main currents of thought of the time. The secularisation of society in the 19th and 20th century changed this situation considerably. These changes have led to a number of remarkable attempts to take a fresh look at the subject, both by theologians and by artists feeling the need to express themselves on the subject. The new tendencies could be observed in several intellectual foci also in the Czech environment, which did not disappear even after the communist putsch, which led, among other things, to the complete suppression of Christian churches and, with it, of artistic expressions with spiritual content. Nevertheless, and despite this period, sacred realisations of a high artistic and theological level were created, which are the focus of this exhibition project. It will selectively present artworks from the sacral spaces of Christian churches, not only Roman Catholic, but also Czech Brethren Evangelical, Czechoslovak Hussite, Greek Catholic and Church of the Brethren. 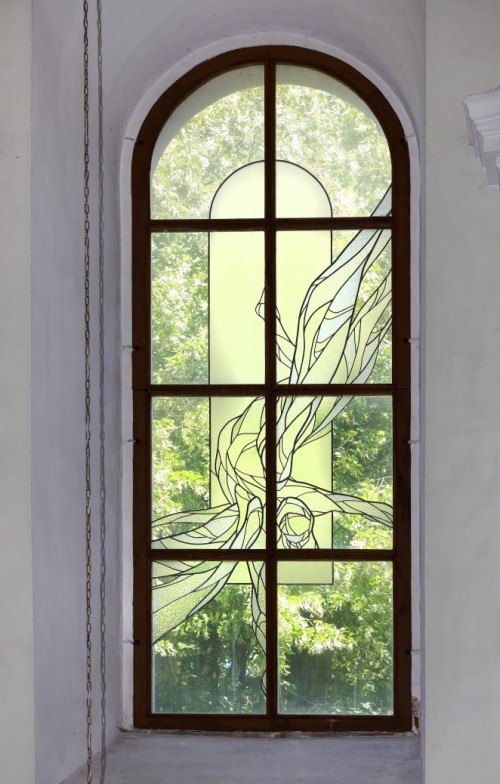 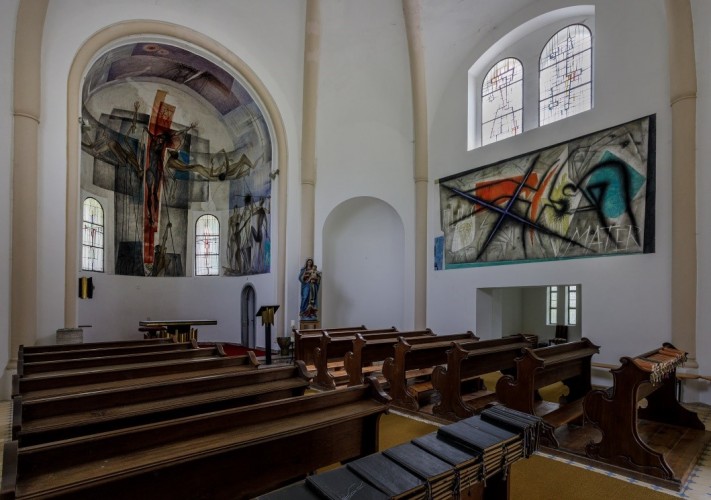 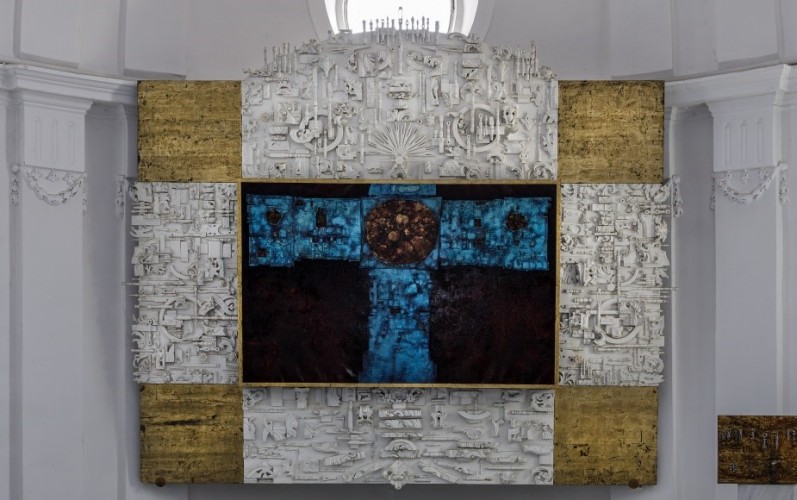 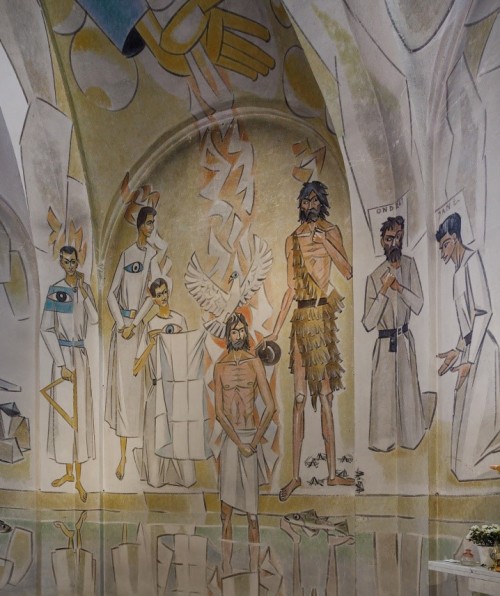 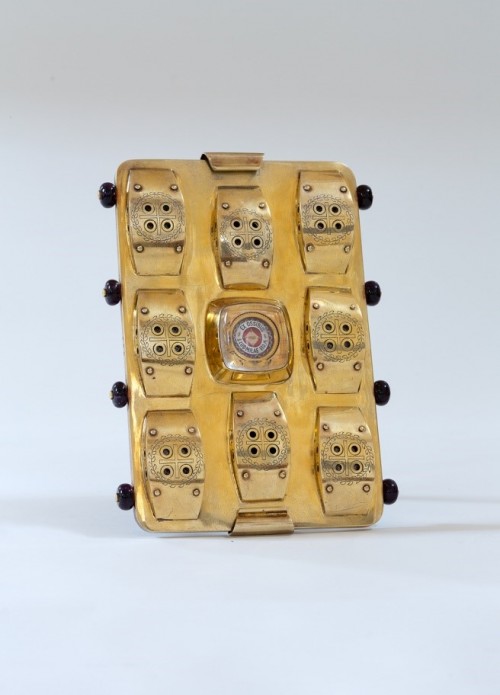 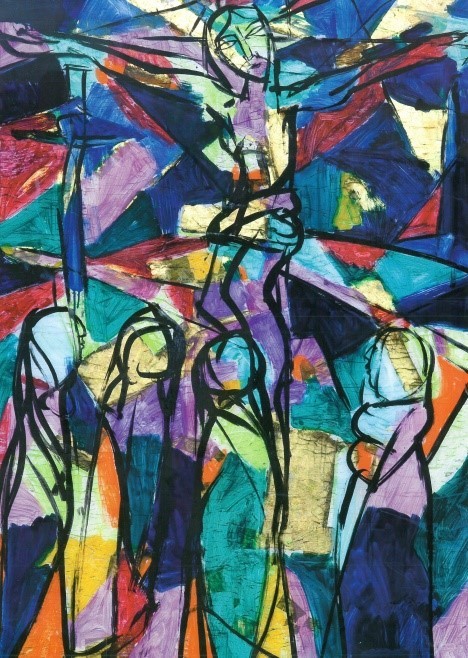 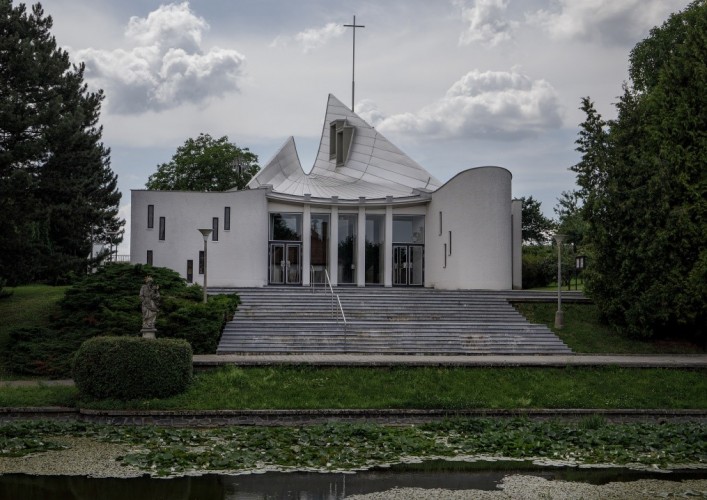 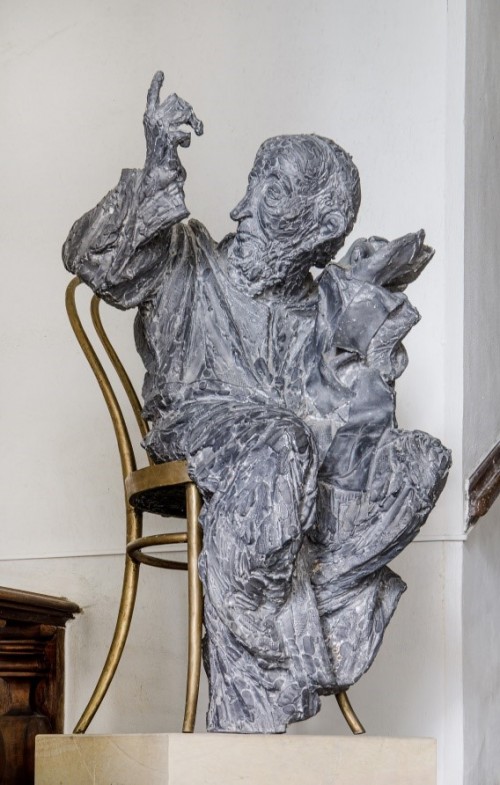 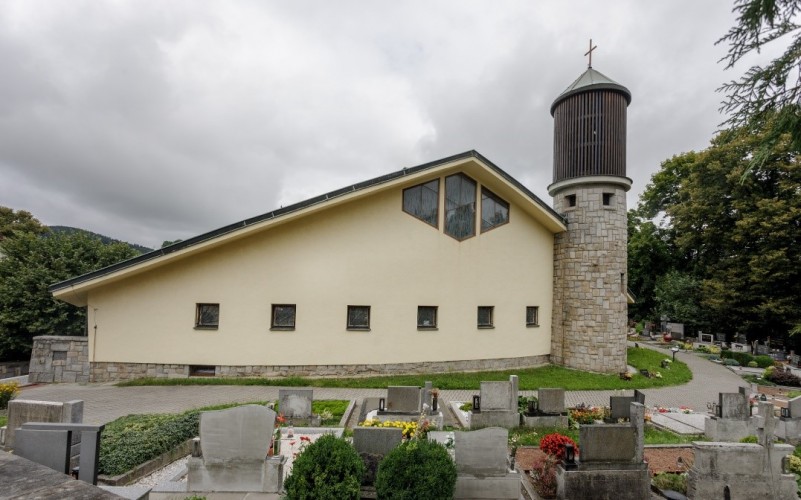 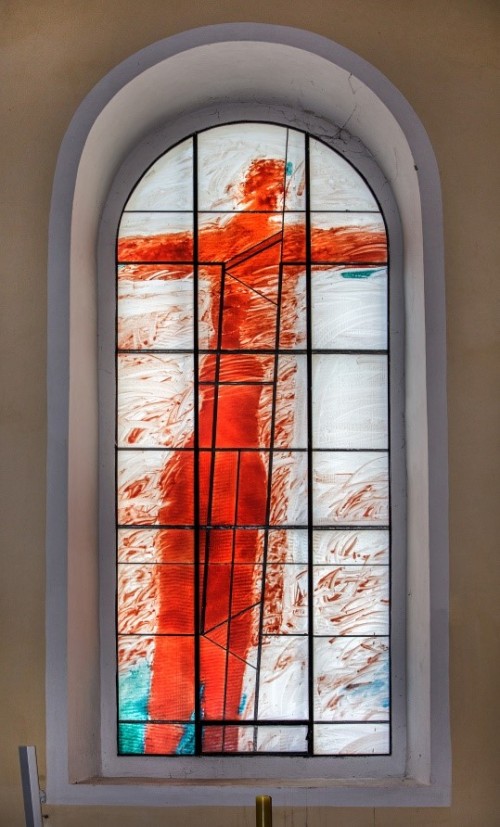 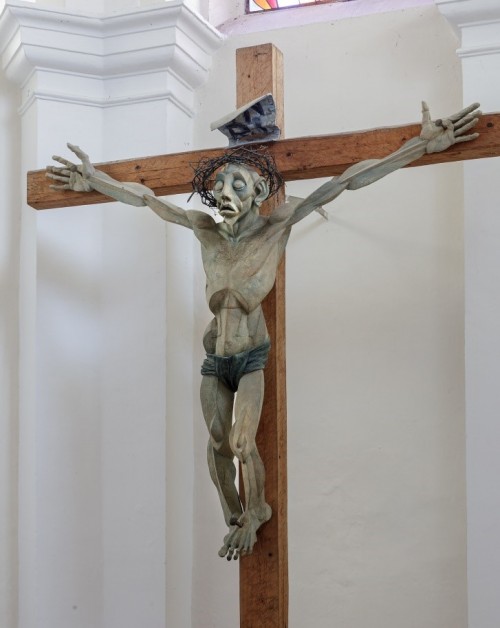