Central European exhibition graphics second half of the 20th century, in addition to free work also includes examples from the collection of artists books, evokes a pair of big questions: Is there a middle Europe and its specific cultural tradition? And this can affect the affinity of specific artistic expressions given time period? The aim here is not to find definitive answers, but rather to present the breadth and diversity of themes, expressions and gestures copyright, with which can be shown in the Visegrad area meet.

The exhibition consists of a variable part of the new permanent exhibition of art from the second half of the twentieth century and is accompanied by screenings of short video documentaries, prepared in the framework of Central European Art Database. 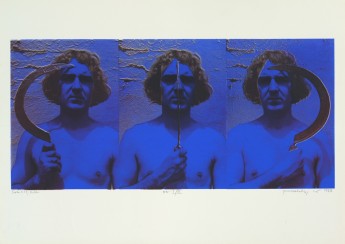 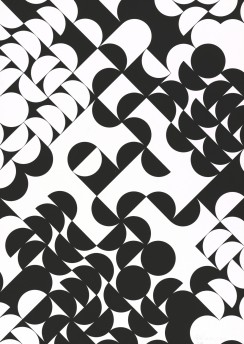 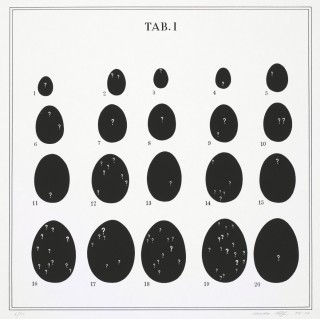