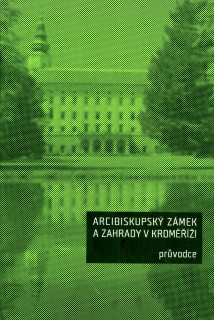 An exquisite discovery! That is how the experts evaluated the finding of six copper printing matrices of maps from the second half of the 18th century, hidden until January 2011 in the Archbishopric collections at the Kroměříž chateau. Now, we want to share this precious discovery with the public. The first matrix is one of the contemporary variants of Müller’s maps, while the other five, produced in 1762 in the Nuremberg workshop of Homann’s heirs, depict the Olomouc Archdiocese. The matrix and the maps were commissioned by the Canon of Olomouc Jan Václav Freyenfels. The preserved copies of the said maps should be presented as well.