Szymon Szczesniak | Into the Wild

Photo Cycle Into the Wild [Into the Wild] was established in 2011 during a trip to California Szcześniakovy (Bombay Beach, Salton Sea, Niland, Death Valley, Ballarat, Slab City, Joshua Tree). The author has focused on people fleeing from civilization, whether from their own problems before or system in which they are not able to live. Szymon Szczesniak (* 1975) is a graduate of the Institute of Creative Photography in Opava (2004). He specializes in portrait photography of celebrities, working with lifestylovými magazines such as Playboy Viva or the like. 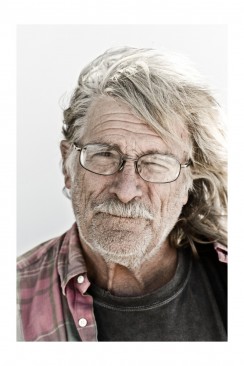 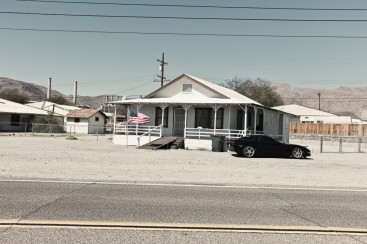 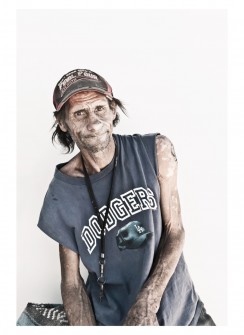