The Collection of Applied Arts of the Olomouc Archbishopric

The collection of applied arts consists of thematic collections and interior equipment. Thematic collections include a collection of hunting trophies and weapons. The collection of 218 hunting trophies from the 19th century includes the trophies of Tsar Alexander III (1845 - 1894) and Emperor Franz Joseph I (1830 - 1916) dated 1885. A collection of 125 weapons was created before 1885 and it was modified on the occasion of the visit of Tsar Alexander III and Emperor Franz Joseph I to Kroměříž. The oldest weapon is a mace from the middle of the 15th century and weapons from the original episcopal armoury at the Mírov Castle were used for the collection. The majority of weapons come from the Thirty Years War. However, there are also two late Gothic swords, two two-handed swords, parts of armour and half-armour, also an Arabic gun from the 16th century. In the collection of furniture, there are two Renaissance jewel boxes, tables, chairs, chests, armchairs, dressers, beds and cabinets from the 18th to the 19th centuries. There is a collection of historicizing furniture acquired during the adaptations of the interiors in the second half of the 19th century. Exceptional in its style is a Neo-Renaissance garnished bedroom set acquired in Rome by Archbishop Theodor Kohn (1893 - 1904). The Old Library is furnished with atypical Rococo and Classicist furniture, as well as two star globes and two Earth globes from the 17th century. The representation interiors are completed with sets of chandeliers, mirrors, empire and historicizing faience and tiled stoves, collections of glass, china, pewter ware and textiles. There is a rare collection of decorative addresses. In the Chateau chapel, there is a Baroque and historicizing tabernacle, and in the Feudal and Throne Halls there are Episcopal thrones. 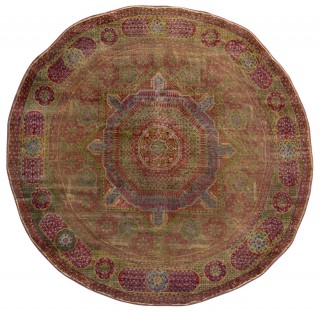 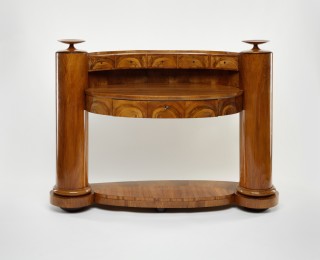 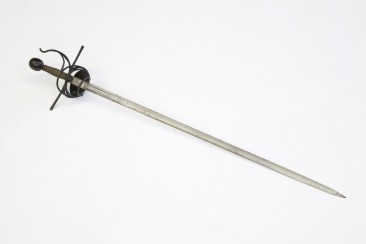