March 8 to May 1, 2011
The Olomouc Archdiocesan Museum | Café Amadeus

Rafal Siderski (* 1984) is a graduate of the Institute of Creative Photography in Opava (2009). In 2008, he graduated in pedagogy and psychology at the University of Bialystok.

Since 2007 he has worked as a freelance photographer since 2008, when he moved to Warsaw, he regularly collaborates with the Polish daily Gazeta Wyborcza, Dziennik and Rzeczpospolita. His images also publishes magazines Przekrój, Culture and Newsweek Polska. At the University of Bialystok also acts as an external curator Gallery 113, where she organizes exhibitions of young photographers from Poland and other countries.

Series of photographs Home Town, 2009 was established as an open-ended story about the historical Bialystok, the regional capital of Podlachia and largest city in northeastern Poland, which is located near the border with Belarus. "These photographs are primarily my private view of the place where I was born and lived for most of his life. In situations captured trying to find universal values, understandable and common to many people." 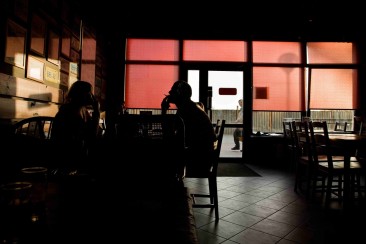 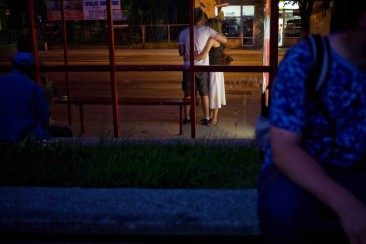