In connection with the project of the Central European Forum Olomouc, since 2006 we have been expanding our collection of Central European Art. For instance, our collection of Hungarian post-war art is unique among the Czech state-owned collections. For many years we had been endeavouring to acquire works by Victor Vasarely - a painter and graphic artist of Hungarian origin - one of the most prominent figures of the world art of the second half of the 20th century. At the end of last year we succeeded. We can pride ourselves on the painting Terek (1951), and the tapestry titled Harmas (1966), works representing significantly Vasarelys work. However, now we have the opportunity to acquire a group of serigraphs (silk-screen prints) dated 1937 - 1968 loaned for our exhibition by Fondation Vasarely of Aix-en-Provence, France. At the exhibition you can see how Vasarelys art style developed as well as his effort to improve the technique of printing and to elevate serigraphic reproductions to a medium of high artistic and aesthetic value. 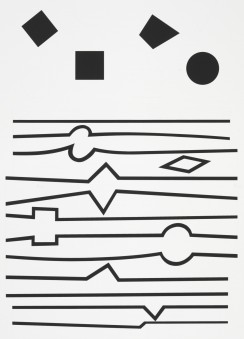 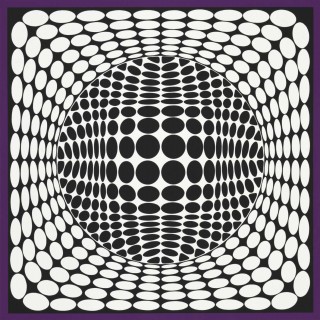 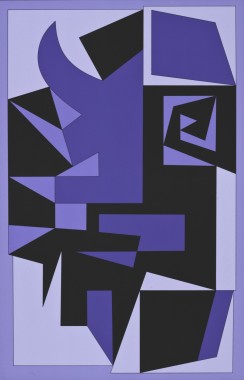 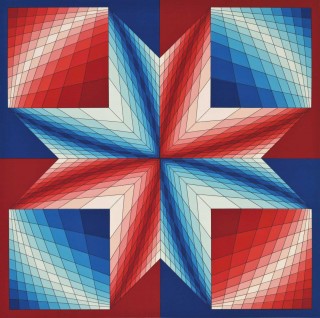 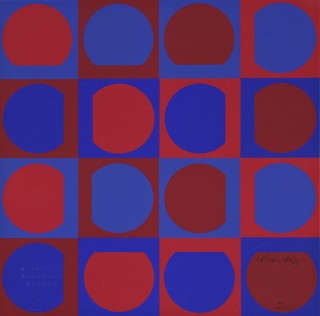 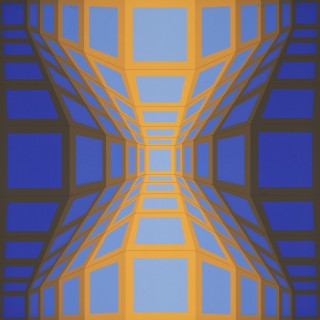 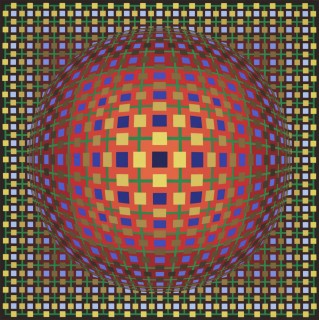 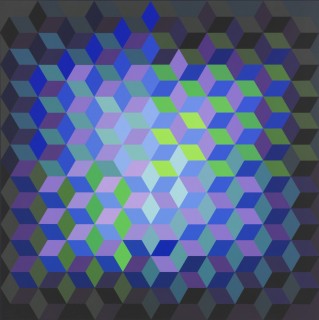