Through sorrows to awakening

Through sorrows to awakening
Buddhas, Bodhisattvas, and deities. Artistic works of Japanese Buddhism from the collections of the Náprstek Museum

Come and enjoy the atmosphere of ancient Japanese shrines and monasteries. It will be conveyed through selected exhibits of the largest collection of Japanese Buddhist Art in our lands, managed by the National Museum, the Náprstek Museum of Asian, African, and American Cultures. The collection of approximately 500 objects has been gathered by important Czech travellers and Japanophiles over the last 150 years. In the Archdiocesan Museum, you can see sculptures, paintings, prints, little altars, liturgical and ritual objects, textiles, and talismans from the 16th to the 20th century. They are tangibly linked to the spiritual history of many Japanese Buddhist places and primarily have a religious function, but their artistic appearance will also be attractive to the European audience. 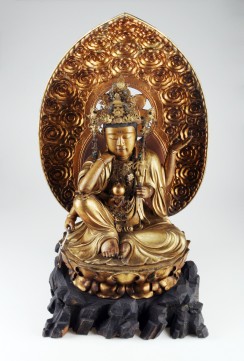 Kannon Bodhisattva – the Goddess of Mercy 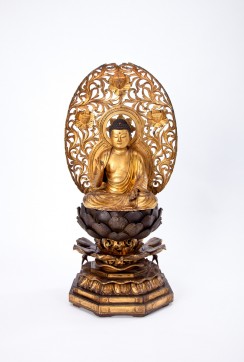 Amida Buddha on a lotus pedestal 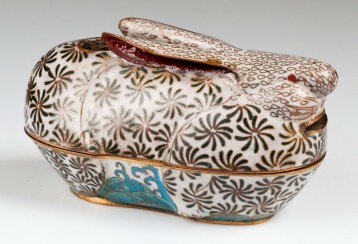 Incense in the shape of a rabbit 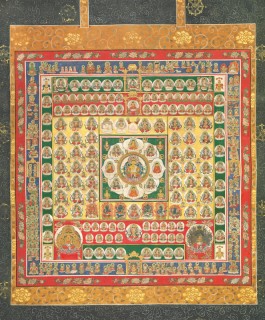