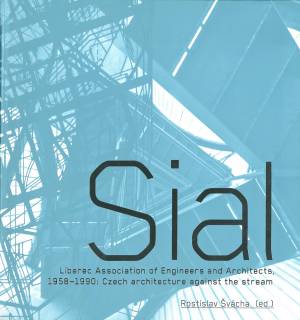 We present one of the most prominent religious collections in the Czech Republic which, despite damage during the war and ill fortune, has been preserved in remarkable qualityto the present day. The collecting history of the Premonstratensian Monastery at Strahov in Prague began shortly after its founding in 1143 by Prince Vladislav II. alongside the Olomouc bishop Jindřich Zdík. The heyday of collecting activities occurred mainly between the 17th and 19th centuries. The roots of the rich picture collection, for which the abbot Jerome Josef Zeidler built a famous picture gallery in the years 1835-1836, also extend deep into history. By an exclusive selection of works of various artistic types from the Middle Ages to the Modern Era, we not only introduce the history and importance of monastic collections, but also their breadth and diversity. 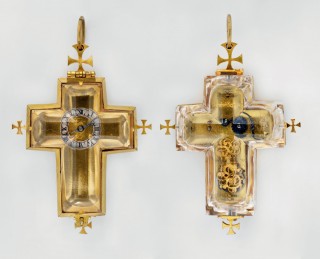 The pectoral watch in the shape of a cross, Augsburg, around 1620 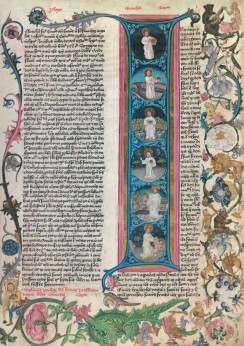 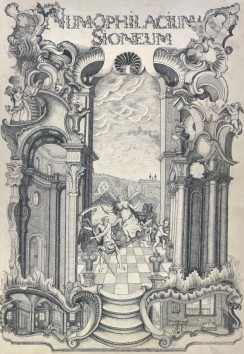 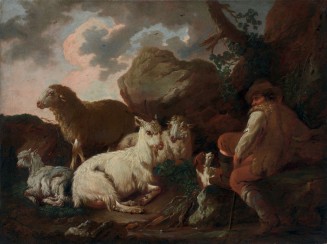 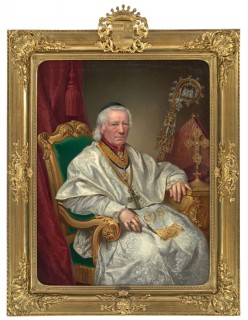 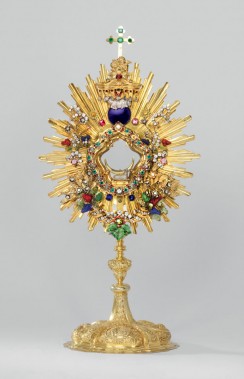 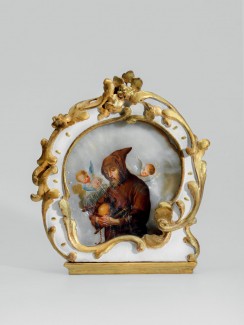 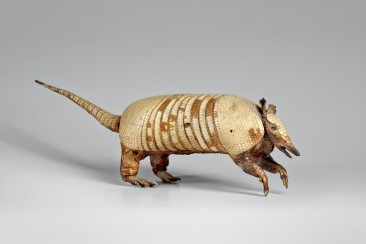 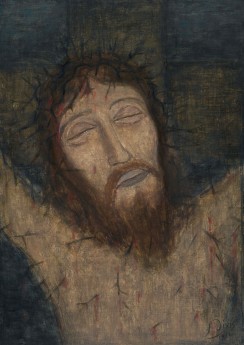