The Netherlands had a crucial position in the international book trade between the 16th and 18th centuries.  The freedom of the press, uncommon at that time, permitted the publication of books representing different theological, scientific and social views. The printing centres were in Antwerp, Leuven, Bruges, Brussels, Amsterdam and Leiden. However, the term Dutch printing may be confusing because the majority of the books were not published in Dutch. Latin and French dominated while Dutch made up around ten percent of production.

The rich historical collections of the Research Library in Olomouc hold about four thousand Dutch prints from the time when the country was the "Baroque bookshop of the world". The reason for such a large collection is probably the fact that the Jesuits, who were to proselytize the Protestants to Catholicism in the Netherlands, prepared for their missions here during the papal seminar Collegium Nordicum. The Dutch prints from the library collection undoubtedly have a great historical and artistic value. The exhibits are also attractive in terms of their documented provenance in Olomouc and Moravian churches and libraries of the nobility. A large quantity are from the Jesuit University Library in Olomouc and other monastic libraries (Premonstratensians, Cistercians, Capuchins). The collection of the Olomouc chapter is also notable. Our goal is to acquaint you with the production of the major printing workshops in Dutch cities and outline the importance and role of prints in the Moravian Baroque libraries. 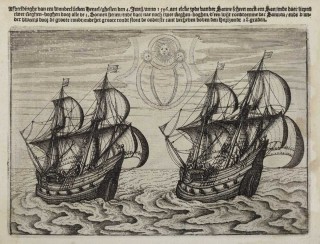 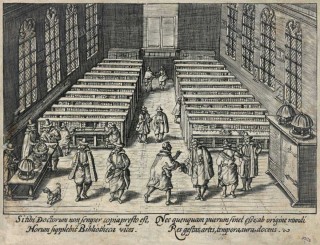 View to the the Library of the University of Leiden, 17th century 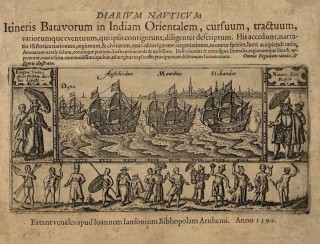 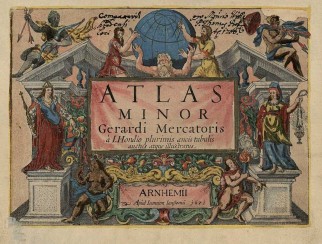 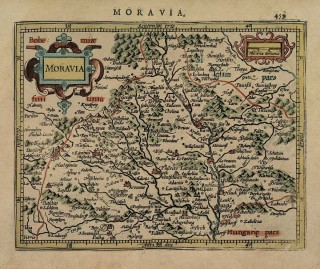 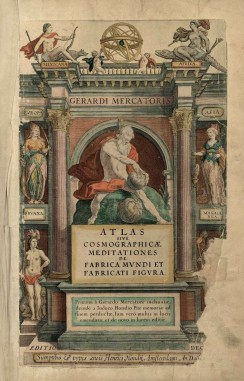 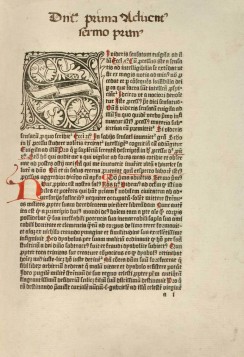 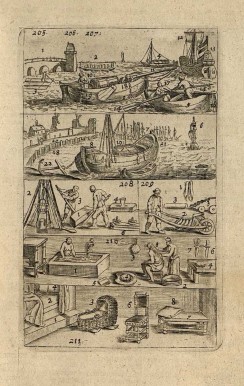 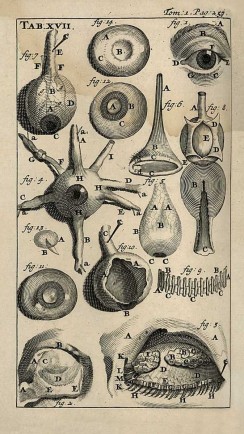