Employees of Olomouc National Heritage Institute launched a archaeological survey vacant lot in the Denis Street in Olomouc. On an area of ​​950 m2 they will stay until August next year. Survey is financed by the Ministry of Culture and Art Museum in Olomouc. Its implementation is a prerequisite for submitting an application for European aid to project of completion museum building.

"At this moment although not yet listed any european challenges that are related to our project, but we want to be prepared for the possibility to appear," said museum director Michal Soukup. For the museum is currently the priority the reconstruction of the existing building. "On good way is our request for funding for a recovery listed facade, mansard roofs of the museum and a former cinema Central, which is hidden underground," explained the director nearest plans.

The project known as Olomouc Central European Forum sought for European aid already in 2011. At that time project was excluded from the subsidy proceedings. However, in the museum project continues without building parts. "Above all it are an exhibitions and acquisition activity, because we still update our collection of Central European art from the second half of the 20th century. In 2013 we opened the first exhibition of Central European post-war art and recently we acquired two works by world-renowned pioneer of op-art, Victor Vasarely, "said the director. 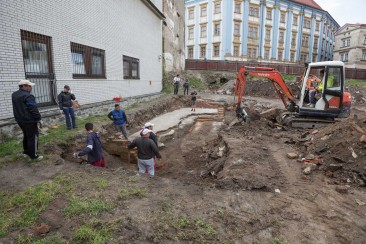 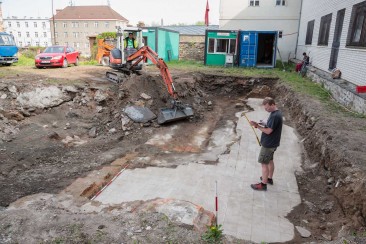 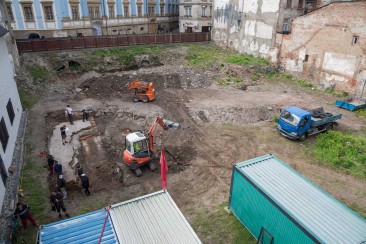 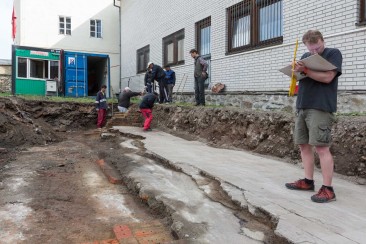