Alfred Lenica (1899 Pabianice – 1977 Warsaw) graduated as a violinist. Like many other contemporary artists, he also studied painting outside the academic sphere. He played in the Symphony Orchestra of the Capital City of Poznań (1929–1939). However, he relentlessly continued to broaden his knowledge of painting. He soon reached a level of mature expression in traditional painting craftsmanship, whether it was landscape, portrait or still life. He vividly responded to new trends in art; first he took up Cubism, and then Surrealism which he referred back to through all of his further work. He made the following statement in 1974 regarding his tendency: "My transfer from music filling my time to painting the silence filling space was not sudden. Music facilitated my understanding of colour and sound. After attempts to use Cubism and later Expressionism, I followed the methods used by the Surrealists. I am sure that this is the only area where the metaphorical interpretation of a connection between colour filling up space and a tone (sound) measuring time is possible."

Jerzy Kujawski and Alfred Lenica were the only direct followers of Bretons ideas in Polish art. Kujawski signed one of the Surrealist Manifestos in Paris in the 1940s, while Lenica rigorously proclaimed himself to be an above-realist.

Lets add that Lenicas and Kujawskis destinies were linked during the war years. When Germany expatriated Polish citizens from the Poznań region, they both became hoboes for a while. They became united in friendship for many years. They both ended up in Kraków at the beginning of the 1940s where Lenica, with Kujawskis support, joined the circle of young artists around Tadeusz Kantor. For him the dramatic life in occupied Kraków became a period of noncommittal, "conspiratorial" penetration into the territory of avant-garde art.

The first half of the 1940s brought an unexpected turn in Lenicas work; perhaps that was when he decided to abandon music in favour of painting. Small and modest works on paper - which was all he could afford during the war - show his search, which naturally led to abstraction. He was not alone in this search, as Kujawski and other young artists - Tadeusz Kantor, Tadeusz Brzozowski andJerzy Skarżyński - proceeded in a similar way. Meeting them was very inspiring for him.

After the war, Lenica returned to Poznań where he founded the avant-garde group 4F+R in 1947 (4F+R being an abbreviation for colour, form, fantasy, texture + realism).

Diversity was typical of his work at that time. More and more often he processed unreal facts. Sometimes the fantastic, allusive forms concealed a legacy of traumatic experiences from occupation and war. He experimented intensely with techniques of decal and collage. The element of coincidence used in decal brought him to the concept of Tachisme, also thanks to his fascination with technological inventions and his understanding of art as a projection of mental stresses and semi-automatic manual reflexes in a moment of creative concentration; all of which he shared with the surrealists. He became the author of the first Tachistic painting Colours in Motion (1949).

The pioneering period in Lenicas work was only disrupted by his signing up for Socialist Realism. As a communist, he became involved in the official art stream and he strived to interpret social slogans with modern forms. However, it did not bring him any appreciation. He did not manage to fulfil the requirements of the doctrine in any of his works, either the better or the worse ones.

However, at the same time, during his declared Socialist Realism, he made numerous cycles of works which he kept "in a closet". They were for example, Wider Tastes (1952), Springs (1952–1957), Smudges and Stains (1953–1957), Stains (1953–1957), Smudges (1954) and Phantoms (1953–1957); excellent abstract compositions on paper, in which he freely experimented with many types of inks and lacquers, encaustic, Indian ink and various tools for application, spreading and removal of painted layers. Many of these works and their artistic level are evidence that Lenica did not abandon the avant-garde experiment in favour of Socialist Realism, but that he fulfilled his "ideological commitment" to a much smaller extent, as opposed to his abstract painting which he created with much more ardour.

Experiments in the field of automatic painting expression, frottage, grattage, dripping and decal, repeatedly used in works on paper, became the starting point for larger oil compositions. Large format oil paintings from the cycles Stains in the Sky and on the Earth, Spontaneous Images, Forming, all presented at Lenicas first large solo exhibition in the Warsaw Zachęta gallery in 1958, were the first signs of the political and artistic thawing, and they turned Lenica into an icon of Polish Tachiste painting. They also opened the door for him to work abroad.

At the turn of the 1960s Lenica achieved a fullness of formal and ideological expression. He freely created beautiful colourful compositions of unusual variety of forms, with sophisticated colour tones and refined morphology. His abstract paintings acquired a poetic touch, with literature implications and they also related to ones emotional states and situations. He managed to remove the upper colour of a painting with proven methods and techniques, thus exposing the lighter bottom layers to achieve the effect of translucent colours, and a diffusion of light from inside the picture. He composed the colours based on the principle of chromatic and tonal contrast, achieving extraordinary purity and resonance of colours, as befits a painter and a musician in one person.

Lenicas works can be found in collections of the National Museums in Kraków, Poznań, Gdańsk, Szczecin, Warsaw and Wrocław, in the Museum of Art in Łódź and many other institutions. He is represented in many collections abroad: Lambert Gallery in Paris, Gallery of Contemporary Art in Skopje, Musèe de l’Athènèe in Geneva, Galerie d’Arte Cortina in Milan, Museums in Wuppertal and Tel Aviv, and also in private collections in Poland and abroad.

The artists first retrospective exhibition in the Czech Republic is accompanied by a vast monograph. 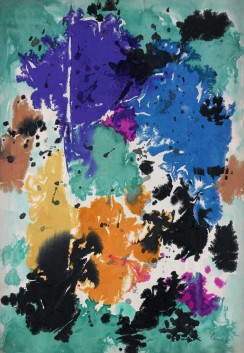 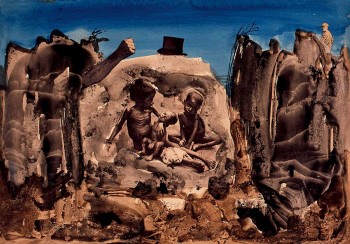 A survey of living and ananimate nature, 1949 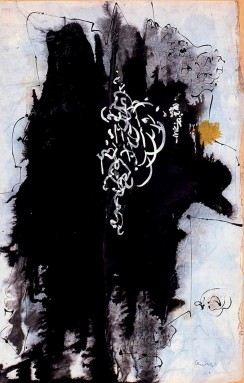 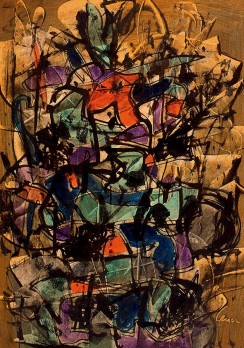 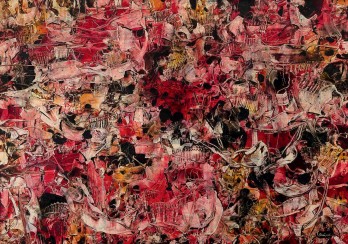 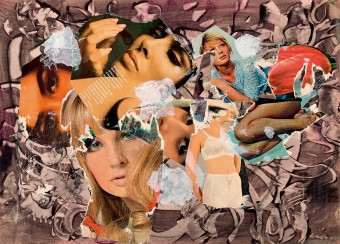 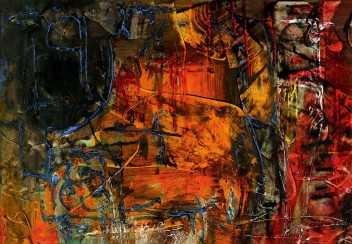 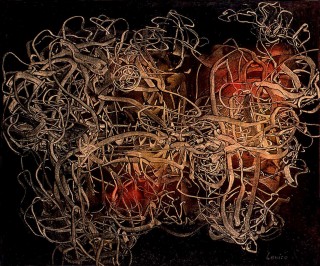 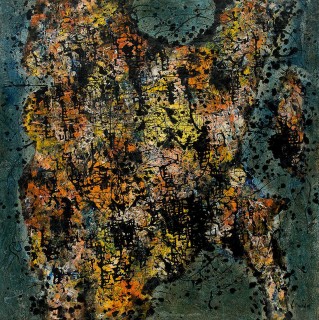 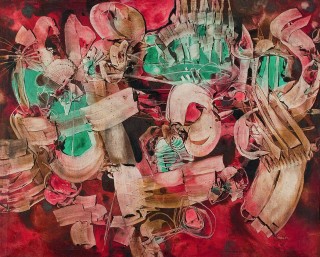 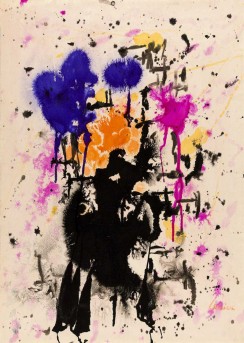