The sub-collection of the photography consists of more than seven and half thousand items. The collection founded in 1966 is mostly documenting the photography works from the Czech region during the 20th century. During the first twelve years of the existence of the collection, a high-quality set of almost eighty photographs was acquired; it includes classic photography of avant-garde by Miroslav Hák, Miloslav Stibor, Jan Svoboda or Václav Chochola, and also work of contemporary progressive authors as Jan Saudek. After 1978, there was a ten-year break in the acquisition activity; it was restarted in at the beginning of the 90s when the former director Pavel Zatloukal initiated the formation of a vast collection of authors of the Olomouc group DOFO Ivo Přeček, Rupert Kytka , Jan Hajn, Antonín Gribovský, Jaromír Kohoutek, Zdeňek Matlocha, Vojtěch Sapara and Jaroslav Vávra. In 1997 and 1998, during the preparations of the exhibition project Between Tradition and Experimetn. Works on Paper in Czech Visual Art 1939-1989, a set of inland photography production from the 60s to 80s of the 20th century was formed.  The collection of the material, realised for the museum by Jiří Valoch and Ladislav Daněk, was focused mainly on conceptual photography (Dalibor Chatrný, Stanislav Zippe and others) and also on documentary photography of events and happenings, which was neglected for a long period (Milan Knížák, Ivan Kafka, Petr Štembera, Olaf Hanel, Zorka Ságlová, Karl Miler and others). An absolutely unique collection was created; in the context of other collections in Czech Republic, this one is a very outstanding one and is still being extended occasionally. At the end of the 90s, Helena Musilová became the curator of this collection. In 2002, she prepared together with Tomáš Pospěch the exhibition Czech and Slovak Photography of the 80s and 90s of the 20th Century, where many items were acquired. Since the beginning of 2007, Štěpánka Belšíková is the curator of the collection, which is now focused also on classic Czech interwar photography, as it was missing in the collection until that time. Thanks to cooperation with the photography theoretician Anna Fárová, she was able to acquire the works by František Drtikol, Jaromír Funke, Jaroslav Rössler, Eugen Wiškovský, Josef Sudek and others. In cooperation with Café Amadeus Gallery and the Institute of Photography FPF SU in Opava, Bielešová started a collection of contemporary photography, too (Arkadiusz Gola, Svatopluk Klesnil, Michaela Spurná, Karel Kita, Lenka Bláhová, Jitka Horázná, Lena Jakubčáková, Jaroslav Kocián and others). The geographical territory of the collection got wider, too, as there is a lot of new outreach to Central Europe. Therefor we can find in the collection the works of authors from Hungary (Endre Tot, Geza Pernecky, Sándor Pinczehelyi and others), Poland (Józef Robakowski, Andrzej Lachowicz, Jerzy Lewczynski, Ryszard Wasko, Jolanta Marcolla and others) or Slovakia (Vladimír Havrilla, Robert Cyprich, Ján Budaj and others). Nowadays, the collection is classified as the third largest collection of its kind in Czech Republic. 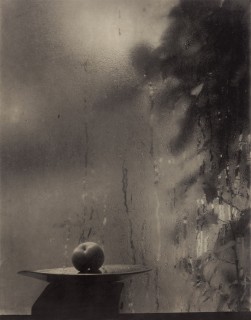 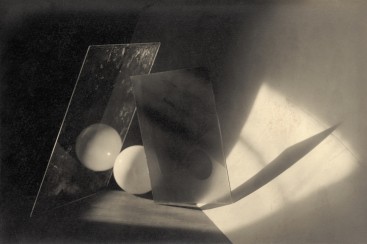 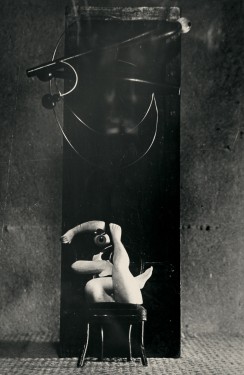