Premiere presentation of a collection of about eighty works of German, Austrian and Czech art, as well as works of widely known artists (E. Barlach, L. Feininger, Erich Heckel, Franz Marc, Max Pechstein etc.) and even of the neglected ones (Jan Alster, Josef Eberz, Carlo Mense, Richard Seewald, Eberhard Viegener, Wilhelm Wessel etc.). The collection, the present form of which has been formed over the course of years, reflects the form and character of the unsettled period of three decades of the 20th century inclusive of all turbulent political, social and cultural events. 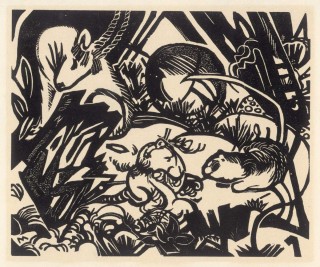 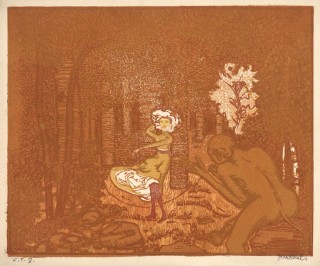 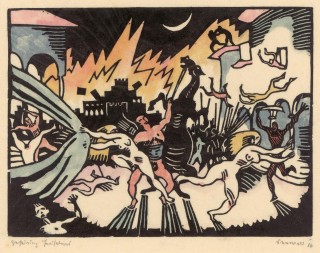 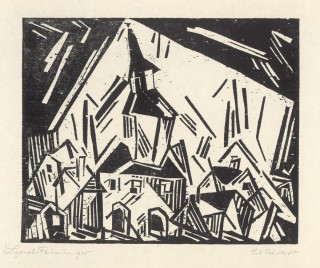 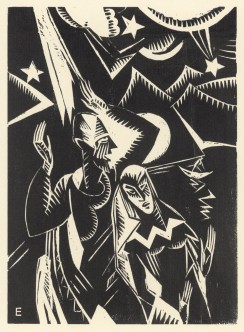 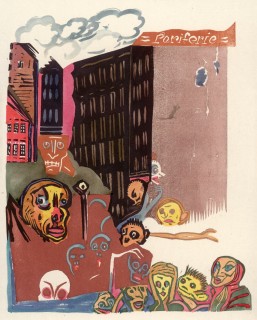 Peripherals (from the series Red periphery), 1919 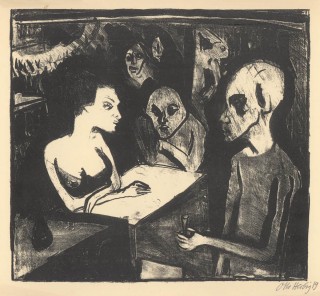