Five photographers from the Czech Republic, Slovakia and Germany came together to show the light differently Café Amadeus II in Olomouc Archdiocesan Museum, to complement its parts Olomouc festival of light and videomapping In September 2013 exhibition will be launched on September 17 and will last until October 20. As a special guest authors chose Sovinec photographer Jindrich Streit, who many of them in the past not only inspired, but also professionally prepared to study at the Institute of Creative Photography in Opava. 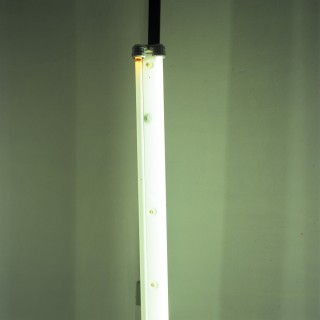 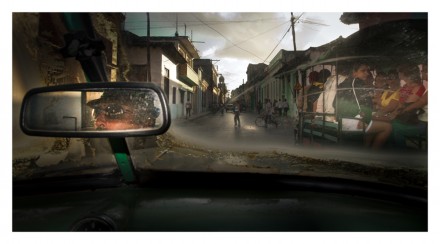 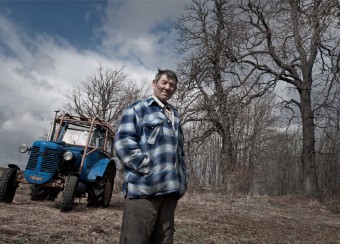 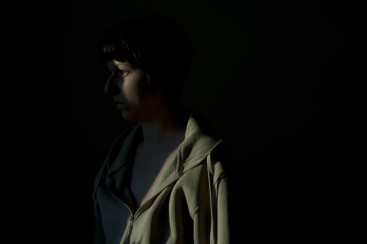 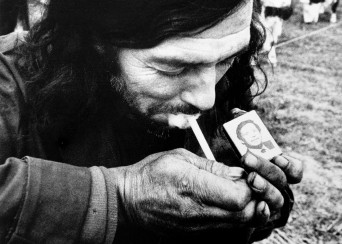