No cage for me! | Czech and Slovak Art 1970–1989 from Collections of Olomouc Museum of Art

This medium length exhibition project No Cage for me! attempts to present an overview of the visual art scene during the ‘normalisation´ period of the 20th century in Czechoslovakia through the means of the collections in the Museum of Modern Art. The twenty-year- period 1970–1989 was full of contradictions and absurdities bordering on schizophrenia wherein art was tragically divided up into official, halfofficial and unofficial. These borders were not formed by criteria of quality, but instead by on the one hand loyalty or service to the régime and on the other hand in relation to various levels of defiance. Approximately 140 works of art serve to depict the creative output of almost ninety artists with almost all artistic forms represented. 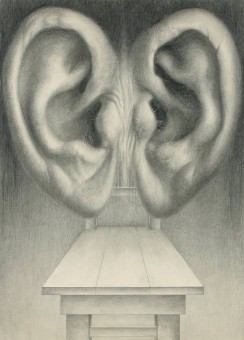 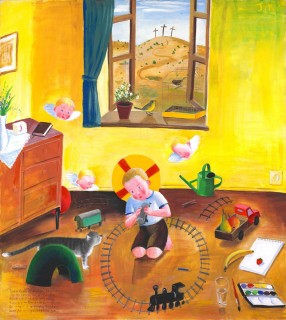 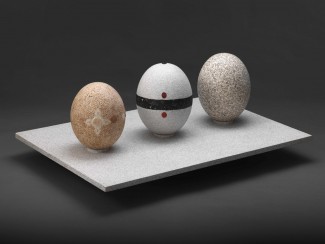 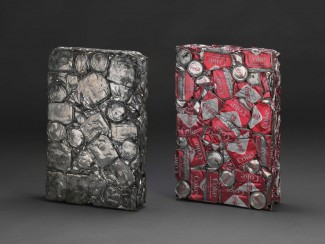 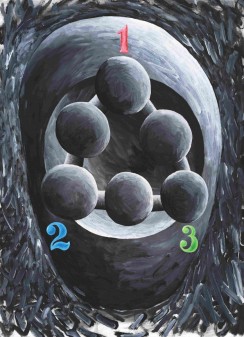