Bílek, Švabinský, Hlaváček, Mucha, Preisler, Zrzavý, Váchal – this is just a fragment of the major figures of Czech art whose work you can see at the exhibition which will, through an exceptionally large collection, present a specific part of the art scene influenced by symbolism. The date of the exhibition is notionally framed by the opening of the National Theatre and the beginning of World War I. Symbolism will be presented in chronologically arranged sections, from the initial phase of the 1970´s and 1980´s which is associated with the reassessment of the romantic vision of the world based on contemporary social events, to the outreach of symbolism in the works of early avant-garde representatives, particularly the works of expressionists and cubists. The exhibition will be presented by Arbor Vitae and the Museum of Art in Olomouc. 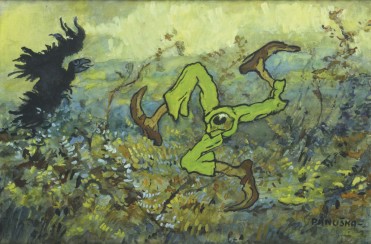 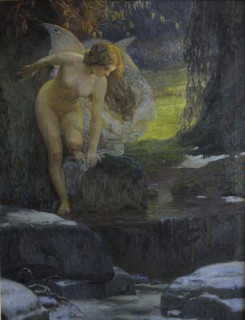 Allegory of Spring, before 1900, private collection 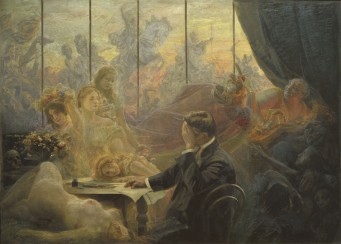 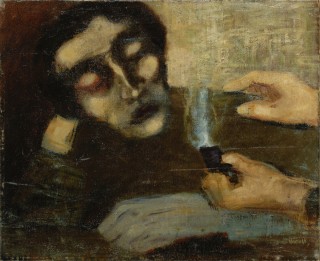 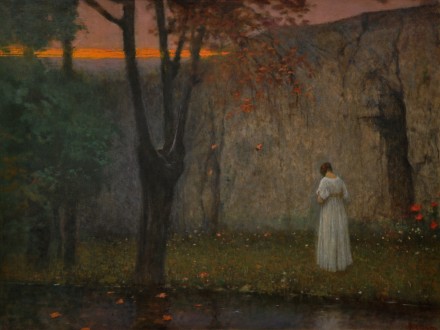 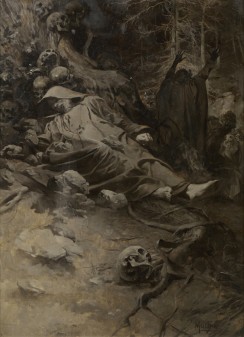 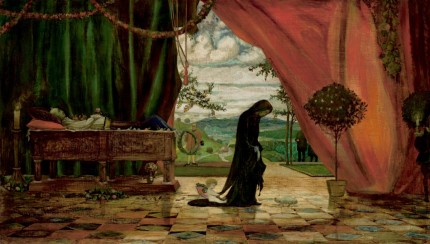 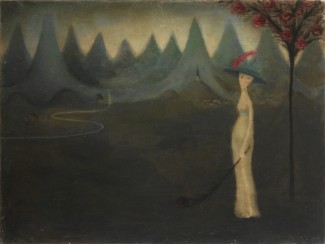 The Valley of Sorrow, 1908, National Gallery in Prague 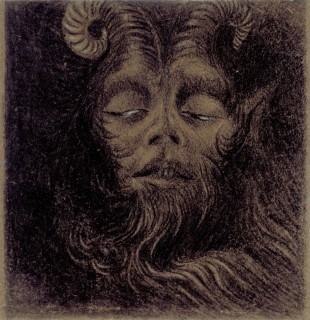 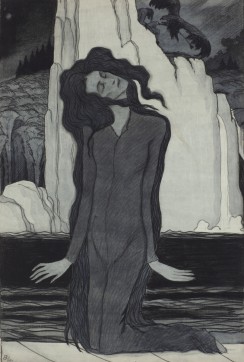 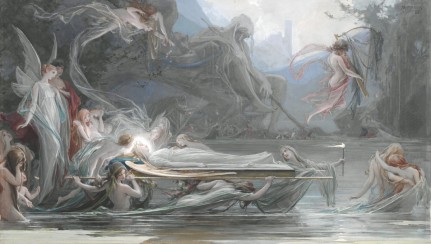 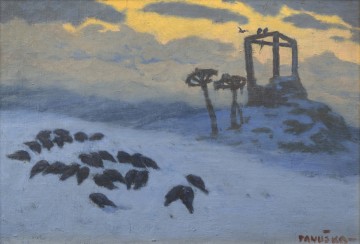 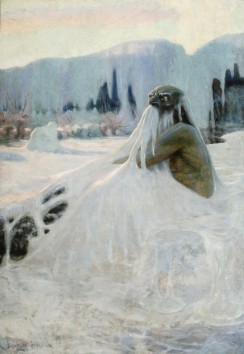 The Water Goblin in the Winter, 1899, West Bohemian Gallery in Pilsen 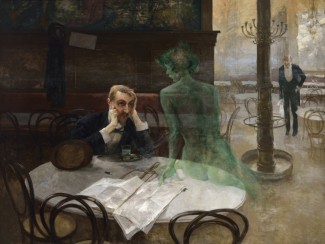 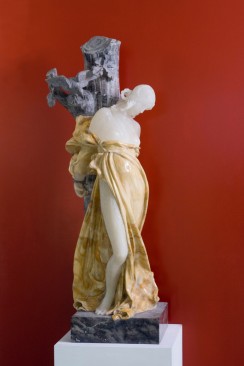 Šárka, 1897, Gallery of Sculptures at Hořice 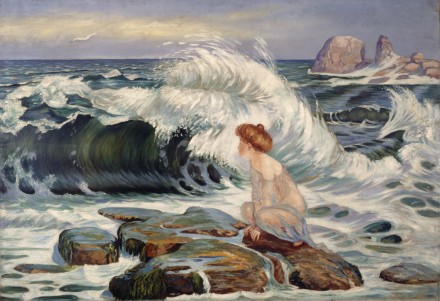 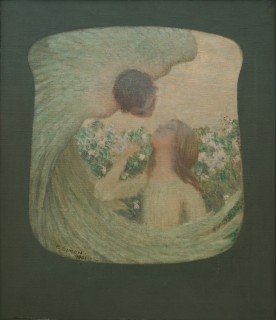 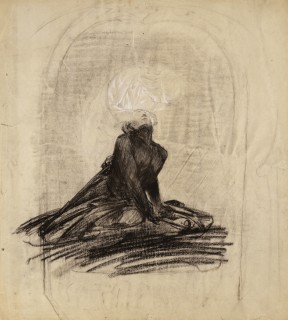 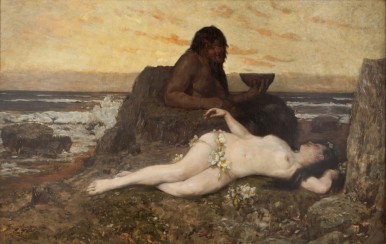