A multi-purpose hall with the capacity of about 120 seats in the Olomouc Archdiocesan Museum. Its dramaturgy focuses on cultural programmes with or without a direct connection to the exhibitions at the museum: lectures concerning current exhibitions, lecture cycles dealing with ancient art, and sporadically with art in general (painting, sculpture, architecture), and lectures presented in cooperation with the Moravian-Silesian Christian Academy, where remarkable figures of Czech culture, science and education are presented. In addition to lectures, authorial readings are given by Czech prose writers and poets, and classical music concerts are performed.

The following two dramaturgy blocks are truly singular: FILMART of the Olomouc Archdiocesan Museum, a film club which presents world films, has not given up on artistic enunciation and remains spectator-friendly. It can be seen each first and last but one Tuesday in the month. The other project is a music theatre which presents contemporary opera influenced by Baroque opera.

Several festivals are to be held in the Mozarteum hall: Days of Jewish Culture Olomouc, ART BRUT FILM Olomouc and Opera Schrattenbach. 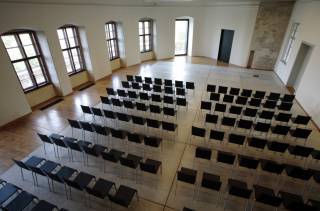 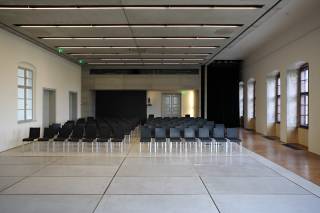 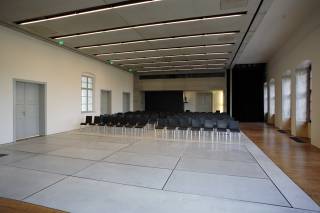 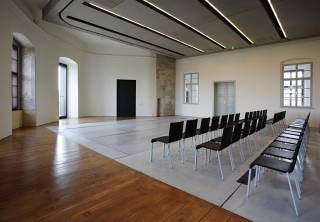 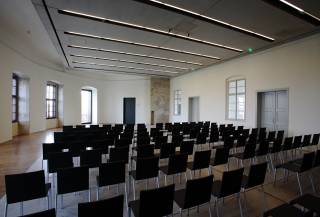 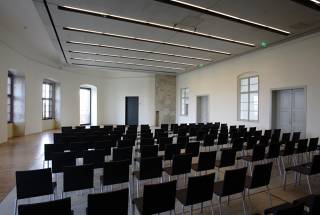