Exhibition Lukáš Cetera (born 1980) is the second such event that brings the probe into the work of students and graduates of the Institute of Creative Photography at the Silesian University in Opava. Unlike its predecessor, Areka, goals in Olomouc exhibited thematic sets Women in mine and that their focus and concept falls within the so-called. New document, Cetera is rather focused on konceptuálněji conceived creation. The initial impetus for the emergence Cetera´s photographic cycle was needed to record happy moments. Gradually images took on a new meaning, you would feel the authors efforts to achieve rebirth happy moments and unloaded, as generally understood condition. 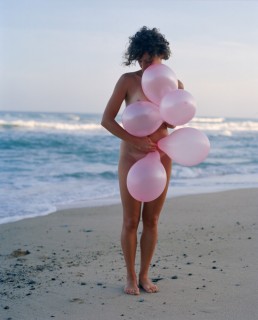 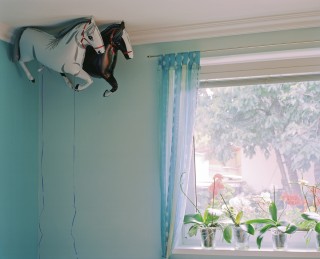