The collection of paintings in the Kroměříž Chateau is implicitly related to the collecting activities of Olomouc bishops and archbishops. At the end of the 15th century a Marian cycle of panel paintings was commissioned for the Olomouc Bishopric and in 1515 Bishop Stanislav Thurz commissioned panels by Lucas Cranach. Thurzs successors to the office of bishopric certainly collected paintings too; another acquisition that may be connected with todays picture gallery was in 1666 when Bishop Karl von Liechtenstein-Kastelkorn acquired the collection of Domenico Seragli de Contis, the Provost of Kroměříž, for 400 guldens. At the time he also employed painters who copied paintings from the imperial collection in Vienna (presently in the panels of the historical halls of the Chateau) who painted specifically for the Bishop (e.g. Filippo Abbiati). The core of the Kroměříž collection, however, consists of works that were part of a single acquisition, thanks to which the Kroměříž collection of paintings is one of the most important in the Czech Republic. The collection of the brothers Franz and Bernhard von Imstenraedt purchased by Bishop Karl II in 1673, originates mainly from the estate of Thomas Howard Earl of Arundel and from the "auction of the century", the sale of the executed English King Charles I’s collection. Franz Imstenraedt and his uncle Everhard Jabach, a wealthy banker and collector. whose painting and drawing cabinet became part of the collections of King Louis XIV of France in the 17th century Louvre, attended the auction in London in 1650. In 1667 the Imstenraedt brothers offered their cabinet consisting of several hundred paintings and drawings to Emperor Leopold I. On this occasion they had a list of pictures in verse, an Iconophylacium, prepared for the Emperor. Even though the transaction never took place, all items had already been deposited in Vienna. In 1670 the Imstenraedts held a lottery. However, they did not sell a sufficient number of tickets, so the sale was not implemented. Two years later, the collection was offered to Duke Karl Eusebius von Liechtenstein and it was moved from Vienna to Valtice. The duke bought only a small number of paintings and insisted on the immediate removal of the paintings from the chateau. Bernhard Imstenraedt, who acted on behalf of the brothers concerning the sale of the paintings in Central Europe, was under time pressure as well as the pressure of decreasing funds. Through a university bookseller from Vienna, Anton Wypert, he quickly arranged a meeting with the Olomouc Bishop Karl von Liechtenstein-Kastelkorn. After lengthy negotiations, the bishop signed a contract for the amount of 30,000 guldens on 13th November, 1673. It was paid in full only in 1680. The majority of paintings were stored in the Olomouc residence and were moved to Kroměříž in the last quarter of the 18th century. Further smaller purchases followed via art dealers as well as a purchase of an unknown number of paintings from the estate of the bishops art advisor in Vienna and a feudal tenant in Šlapanice domain, Johann Kunibert von Wentzelsberg, in 1687. The inventory of the bishopric collection dated 1691 lists 469 paintings and 40 albums of drawings in Olomouc and 288 paintings in Kroměříž. A painting cabinet of 30 items was situated at Vyškov Chateau and another was in the bishops houses in Brno, Hukvaldy and Kelč. In the subsequent centuries the collection was never again expanded by so many high quality works of art. On the contrary, it was offered for sale several times, mostly in 1830 when the majority of drawings and about 300 paintings were sold at auction in Olomouc. At present, there are 580 paintings in the collection in Kroměříž.

MgA. Jiří Miláček
administrator of the depository of the collection of paintings of AMKmilacek@muo.cz
tel.:  573 334 327 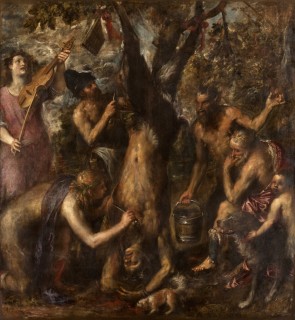 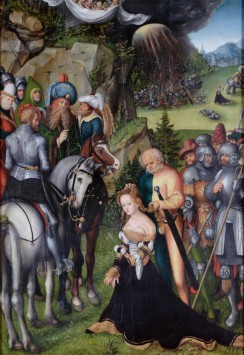 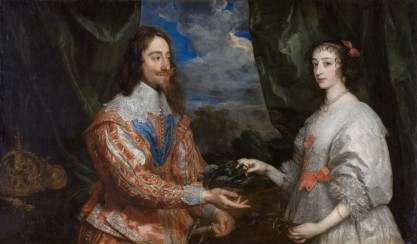 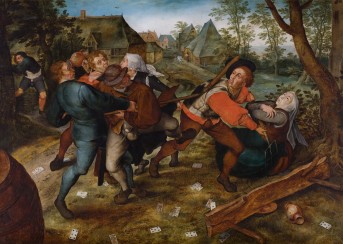