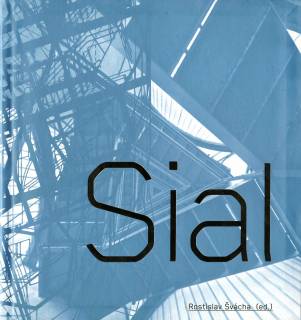 A native of Ljubljana in Slovenia, Josip Plečnik (1872–1957) was one of the most talented and original representatives of the generation of artists who graduated in the 1890s from the Academy of Fine Arts in Vienna and influenced Central European Art significantly after the turn of the century. The architect Plečnik, later on, influenced Czech culture: he taught at the Academy of Arts, Architecture and Design in Prague, became the principal architect of T. G. Masaryk and one of his most impressive churches, the Church of the Sacred Heart, was also built in Prague. He regarded church architecture as the ultimate work of art. The architecture of his numerous churches (in Prague, Vienna, Slovenia and Serbia) is the subject of the exhibition of photographs by the unrivalled expert and authority on Plečnik’s work, the art historian and former Slovenian ambassador to the Czech Republic Damjan Prelovšek. 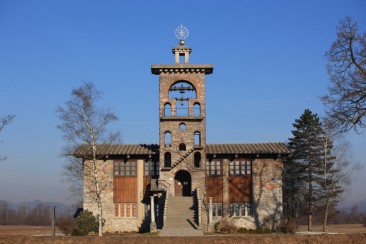 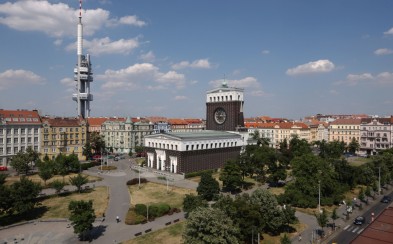 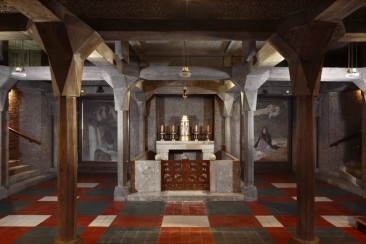