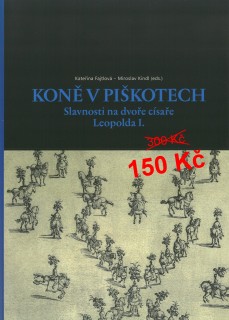 The exhibition Horses in Tutus has moved from the Chateau Kroměříž directly to the Olomouc Archdiocesan Museum. It is focused on the beauty and grandeur of the festivities at the Court of Emperor Leopold I. (1640–1705), including the unique horse ballet which took place as a part of the celebration of his marriage to Infanta Margaret of Spain. “This celebration of the marriage costed the Emperor almost one million gulden, in comparison, the wooden building of the opera house costed about twenty-five thousand,” accentuated Miroslav Kindl, the curator of the exhibition which is focused on the grandeur of all the festivities at the Court of the Emperor Leopold I. including theatre, opera or ballet.

“In our exhibition about the grandfather of Maria Theresa, the Emperor Leopold I., we are introducing himself and his Court. Both is often being neglected as he was a contemporary of the famous French King Ludwig XIV., but if we compare their passion for arts and the grandeur of their Courts, the Emperor Leopold I. is not that less relevant,” reminds Miroslav Kindl.

The greatest event of the marriage celebrations was the performance La Contesa dellaria e dellacqua, which means The Fight of Wind and Water, where the main part presented the horse ballet. This performance took place on January 24, 1667 in the inner court of Hofburg in Vienna. The most important aristocrats including the Emperor himself took part in this performance. From this performance, the exaggerated name of this exhibition originates – Horses in Tutus.

In fact, the horses did not dance of course. The horse ballet was a very hard horse dressage. “Nowadays, only a few riding schools in Europe do dressage of this kind, one of them is Spanische Hofreitschule - the Spanish Riding School in Vienna. But the former performances cannot be compared to the dressage as we know it nowadays from the Olympics. The rider was much more coupled with the horse, and both the horse and the rider had to go through many years of hard training to be able to take part on such a performance,” says Miroslav Kindl. 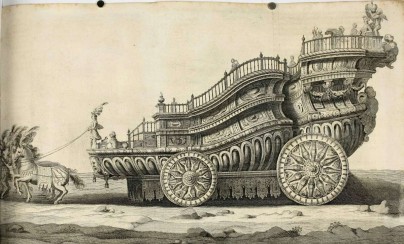 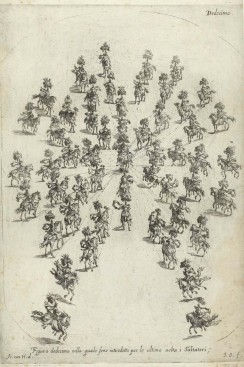 Formation (ie. Decima) from equine ballet La Contessa dellaria e DellAcqua played on the occasion of the marriage of Emperor Leopold I and Margarita Teresa of Spain in 1667 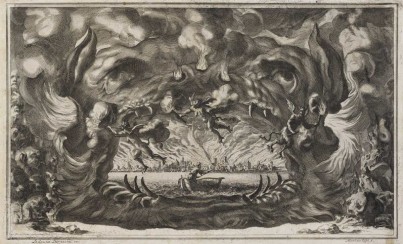 Mouth of hell (detail of the proposal decorations for the opera Il Pomo dOro), 1667 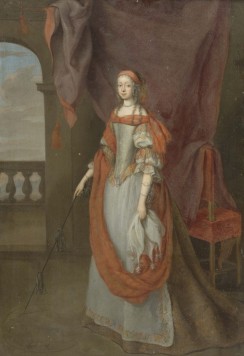 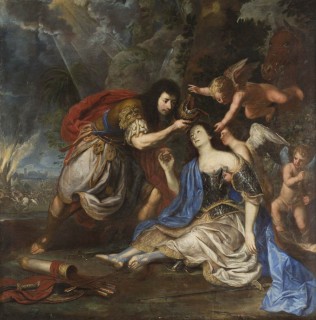