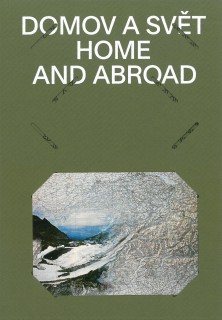 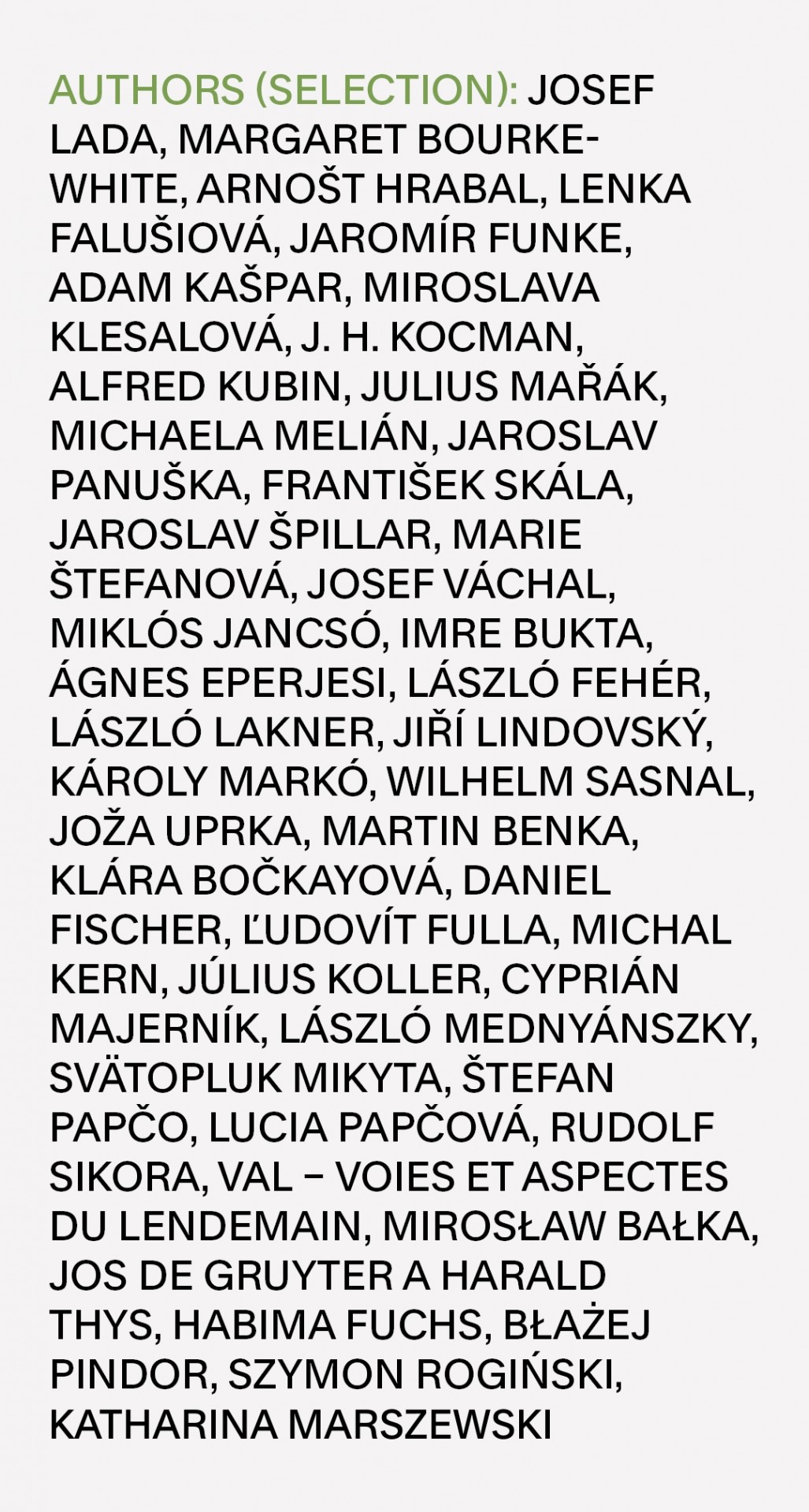 Starting in 2022, the Olomouc Museum of Art will begin to link its regular programmes into thematic blocks with the aim of connecting its activities and covering individual moments in the greatest possible depth. These themes are general and universal in nature, but are easy to grasp because they are lived, captured in a personal narrative, allowing us to maintain a professional standard, but also to communicate with our audience. The first of these is Home and Abroad – throughout the entire year we will move on the edges of both domains and explore our own identity, i.e., not just here in the melting pot of Central Europe.

‘Landscapes are culture before they are nature; constructs of the imagination projected on to the wood and water and rock … But it should also be acknowledged that once a certain idea of landscape, a myth or vision, establishes itself in an actual place, if has a peculiar way of muddling categories, of making metaphors more real than their referents, of becoming, in fact, part of the scene,’ as English art historian Simon Schama writes in his famous book Landscape and Memory. It is no coincidence that his cultural history approach was also chosen during preparations for the new permanent SEFO exhibit. Although it is inextricably linked to the completion of the new exhibition building, in the coming years the Museum of Art will return to it in focussed exhibition and publication projects. The first of these with the title Home and Abroad is a probe into the Central European landscape, into the way we visually codify what home means to us. Opposition to the world can only be instructive - since home can also be very well felt in the closest connection with the universe.

The initial plan of the exhibition, the laboratory of the next forum, as well as our thinking about the home, is topographic - we focus on three landscape types, borders, plains and peaks, respectively Šumava (aka Böhmerwald), puszta and Tatras Mountains. At the same time, these are three types of the ideal landscape, to which personal and shared imagination of specific (family, municipal, national) communities is connected. In addition, however, it also remarkably agrees with the great turning points - the search for ones own identity, the formation of modern states and its mythologies, or the end of great narratives (emigration, expulsion). We use three narratives - fairy tale, mythology and metafiction - to capture them and (re) construct their image. It is in the end that we also live in - the landscape may be simply accessible, but it is also a mere construct, unstable and stuffy like an unventilated house. It is cultural rather than natural only on a human scale - and this has been falling apart rapidly in recent decades.

In addition to these three consistent chapters, which are so well embodied by Károly Marko, Ľudovít Fulla or Josef Váchal, the exhibition includes a case probe into the current Central European cultural landscape. This is represented by Otwock in northern Poland, on the one hand a historic city with a distinct architectural tradition and Jewish past, on the other hand the home of the prominent artist, sculptor Mirosław Bałka, one of the leading figures in the global art world. It was his home, the studio, that became the center of regular creative activity after 2010, which, as Bałka himself says, l brought other exceptional artists to this ‘place out of many’, not only from the region, including Dayanita Singh and Tacita Dean.

Thanks to this regulation, the abstracted landscape topos becomes real and material. In the middle of a dimensionless landscape, a concrete house is finally formed, "protecting its dreamer", but also providing stimuli and background to his friends. It shows that the answers to all our doubts about who we are and how we reunite with the world around us may indeed be best sought in everyday and permanent negotiations. Finally, the selection of works for the introductory part, which by its nature truly evokes the "stability" of the permanent exhibition, was created with colleagues from partner institutions, including the Central European Research Institute for Art History (KEMKI), Lentos Kunstmuseum Linz and the Slovak National Gallery. Whatever is offered to us here, let it be a kaleidoscope forever. 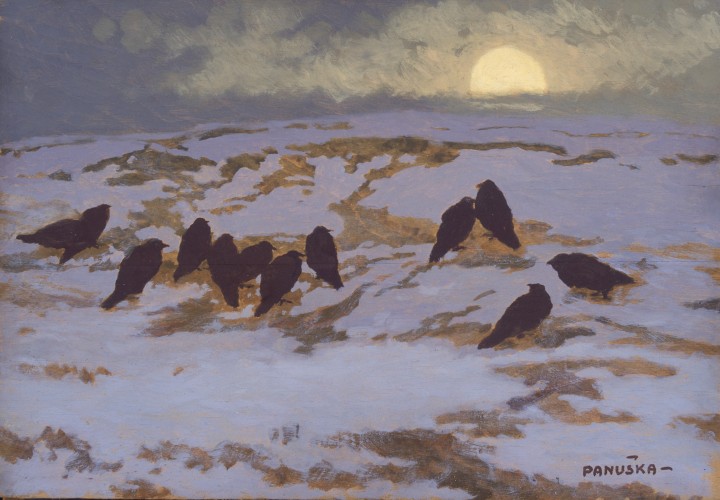 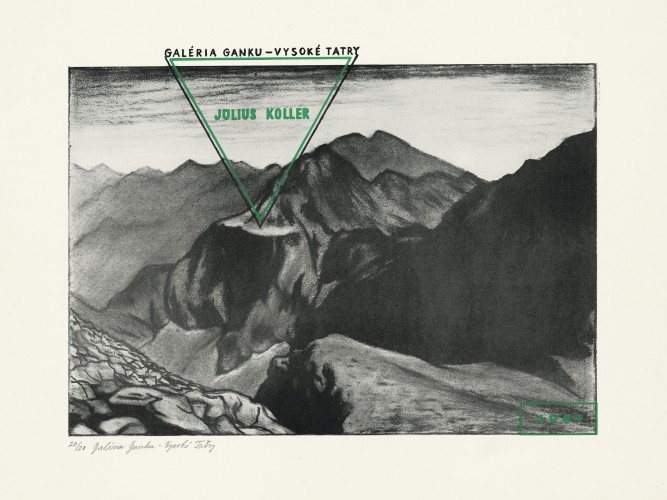 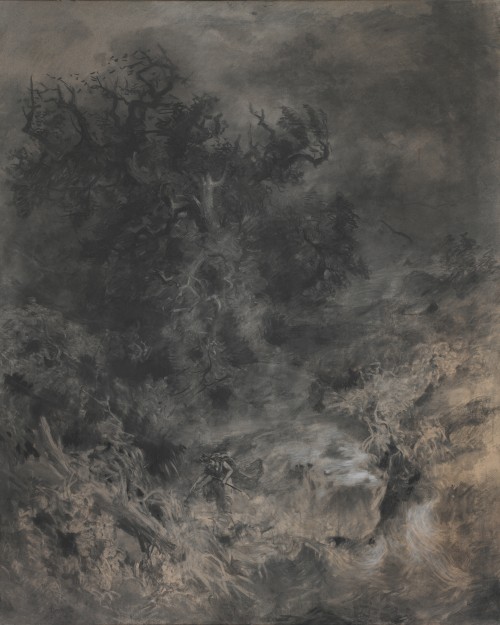 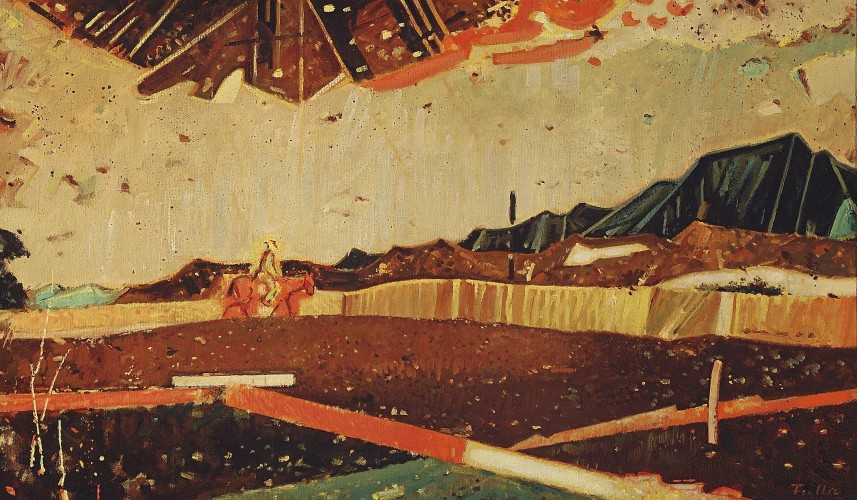 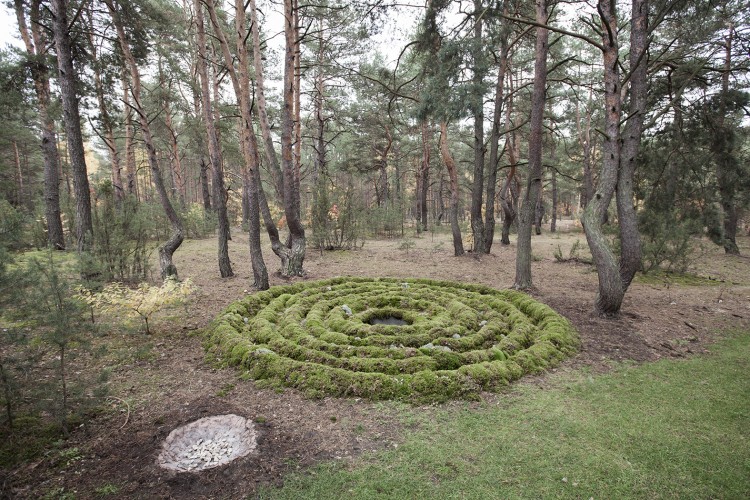 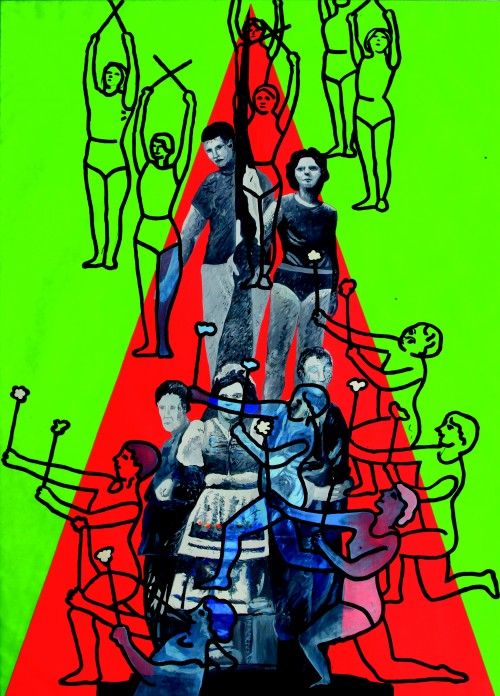 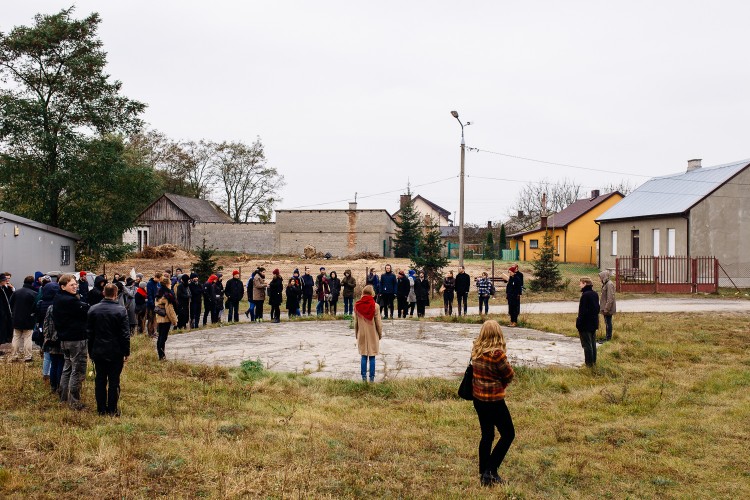 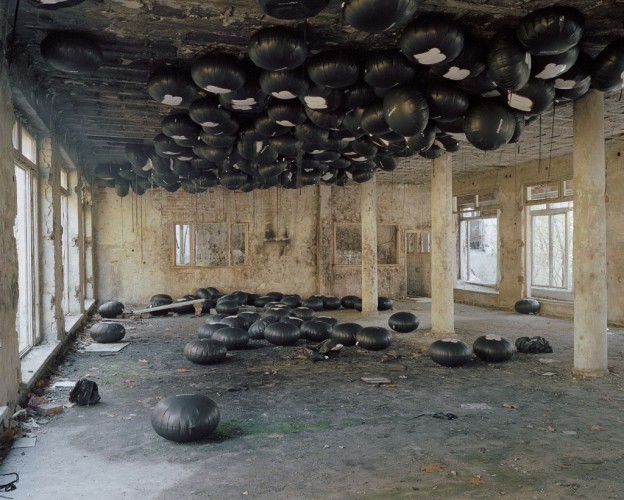 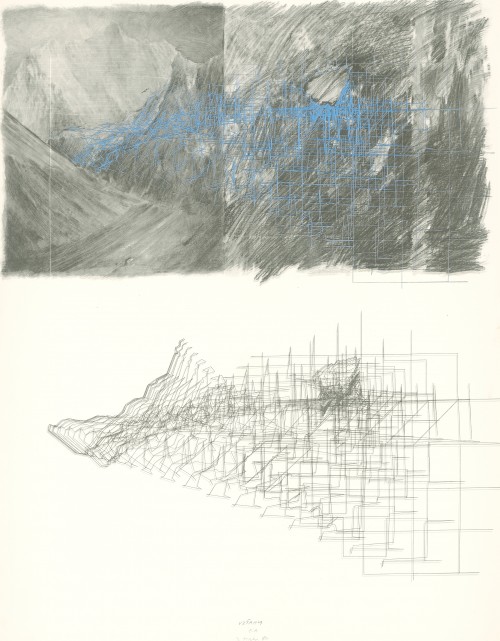 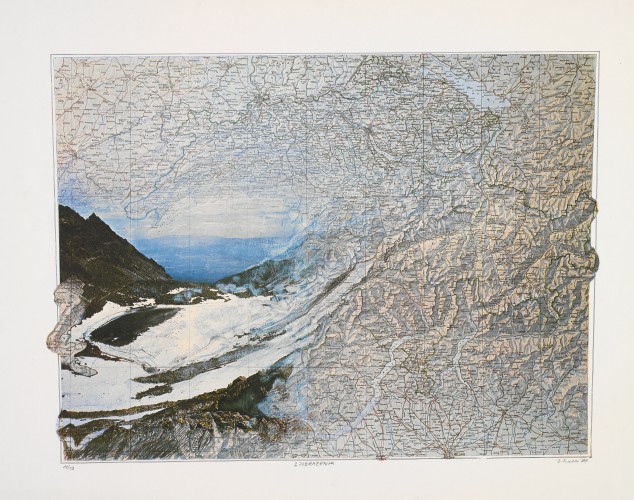 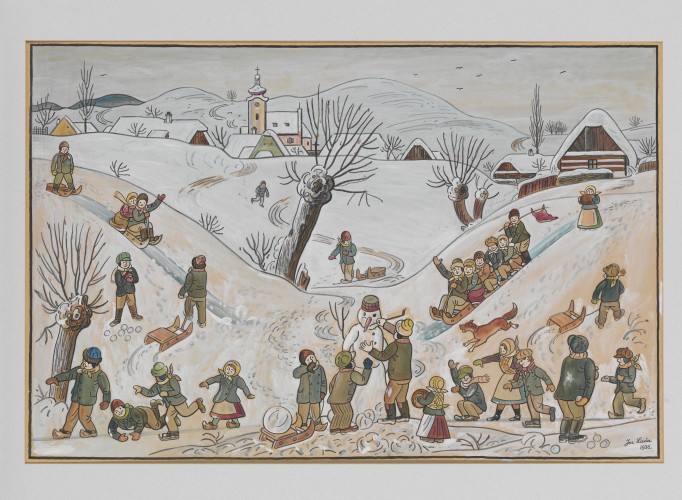 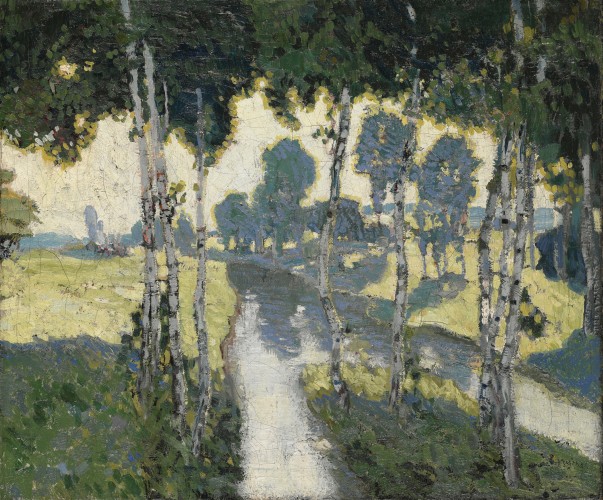 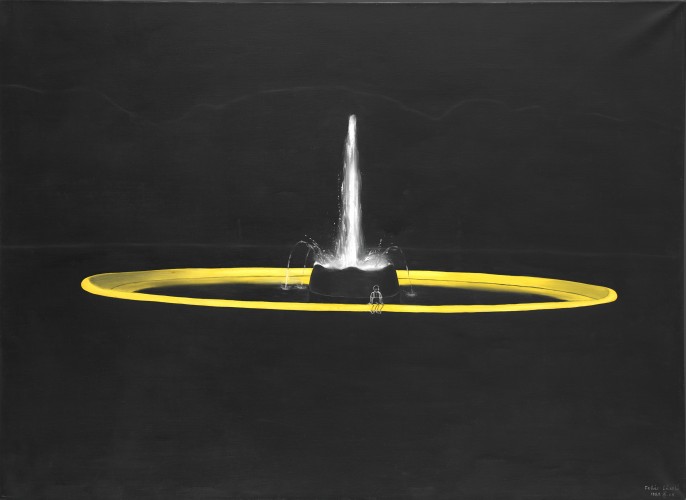 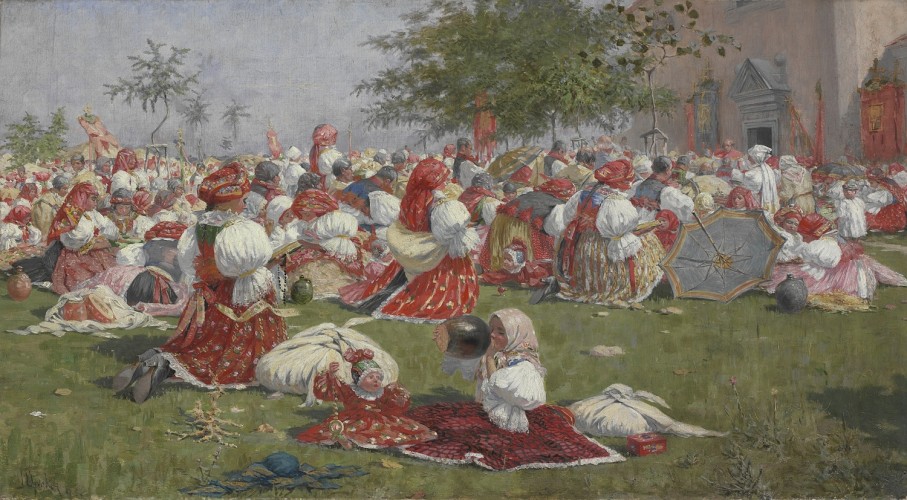