George Radojcic and his worlds

The exhibition George Radojcic is the authors premiere in Olomouc. Born in 1987 in Sarajevo, but lived all his life in Prague. War-torn Yugoslavia and later smashed his perception of the world most affected. And that is why so often in his artistic expression resolves wars, fights and very evil. In four years at Radojcic he expressed epilepsy, which he began quietly but seriously destroy the developing brain. At seventeen he was admitted as a special student at the Academy of Fine Arts in graphic studio of Jiří Lindovský. Study did not finish, painting and drawing is devoted to the fullest yet. The exhibition in Café 87 is a range of small, yet very impressive selection of his remarkable work. 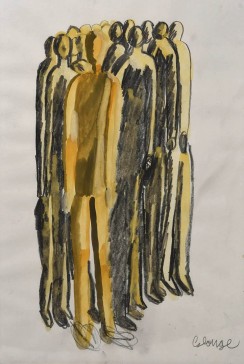 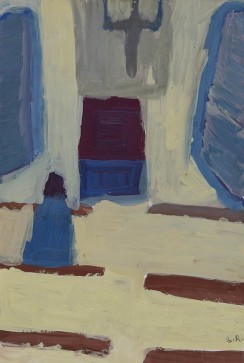 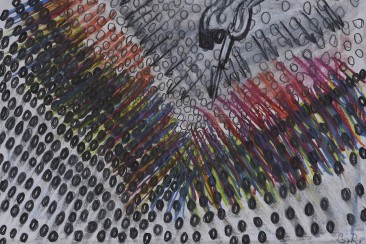