Renowned scholar, critic, cultural historian, essayist, journalist, researcher at the Institute of Slovak Literature SAV in Bratislava and Professor Emeritus at Humboldt University in Berlin, Peter Zajac today opened an introductory lecture on the grounds of Olomouc Museum of Art named The Deep Flows Conference of the Running Sea. It is organized by the Central European Art Database (CEAD), which is part of the Olomouc Central European Forum.

Zajac before experts from the Czech Republic, Poland, Slovakia and Hungary devoted myth and the myth of Central Europe, its geographic and topological transformations and the changing perception of space between West and East. In overflowing with history, context, nations and national borders in Central Europe, then picked up the caulking common element that they were Jews. "They are present in all countries, but they feature differences. He stayed after them as Holocaust trauma and stigma,"Zajac said. At the end of the lecture, then called Central Europeanism even as world opinion.

Asked how sees the Olomouc Central European Forum (SEFO) Zajac replied that it welcomes and sees a promising project. "One of my experiences it can already sense - in this project is very young enthusiasm and it also means power. There literally feel. If the team will have enough patience, tenacity and time, so Im pretty sure that after some time may be what is in the Central European Forum inserted, much return, "said Zajac. He argues that SEFO has a chance to create an efficient principle of connections between Central European cultures. "I thought was very productive," concluded Zajac.

Conference participants sought answers to questions such plant in Central Europe subject to the general European and global context.

The Deep Flows Conference of the Running Sea launches regular cycle of meetings focusing on interdisciplinary research into the socio-cultural environment in the countries of Visegrad region. Presentation of the 12 presenters, concluded the speeches by Zuzana Bartošová from the Institute of Art History of SAV in Bratislava. Selected papers in June will also see the publication of the online collection. 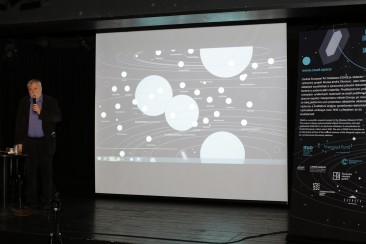 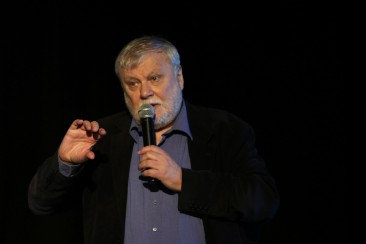 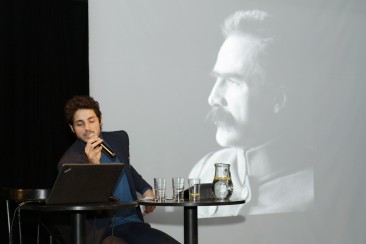 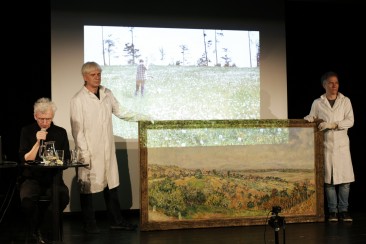 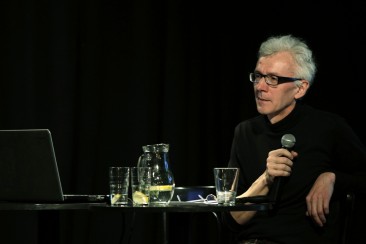 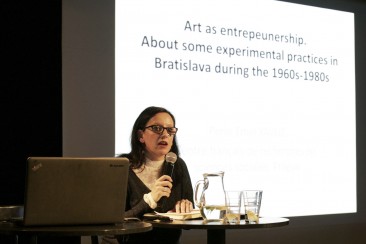 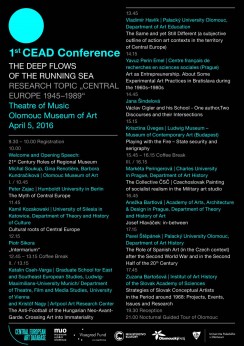