Yesterday was Sunday as the 19th century

Remarkable action prepared for Sunday afternoon, the educational department of the Museum of Art. Garden salon in Olomouc parks evoke life in the 19th century.

"It was a reminder that in the nineteenth century, people on Sunday the way from the church or after lunch strolling in parks and colonnades, which are accompanied by a cultural program," hinted lecturer Hana Lamatová.

Garden salon was accompanying program of the exhibition Olomouc Pisture Gallery IV / European painting of the 19th century from the Olomouc collections. "Given that Sunday is free admission to the museum, some visitors continued their stroll through the exhibition rooms," said Lamatová.

According to the lecturer, participants Garden salon claimed that the manner in future they wanted to spend every Sunday. "Nowadays people tend to use purpose-park and only through, it is a shame," said Lamatová.

Accompanying program to the exhibition will continue on September 4 guided walks, which connects visual art culture with architecture. The common denominator of all seats will be the transformation of society, culture, and thus the whole Olomouc. 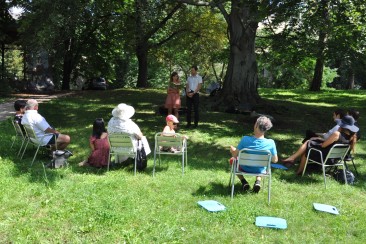 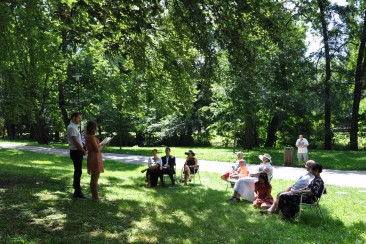 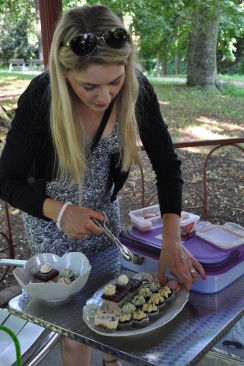 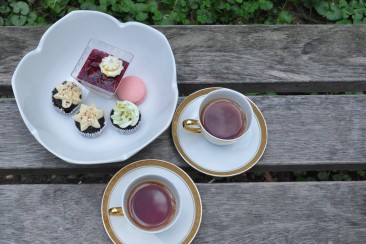 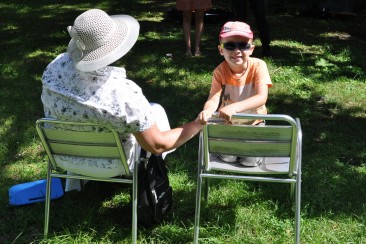 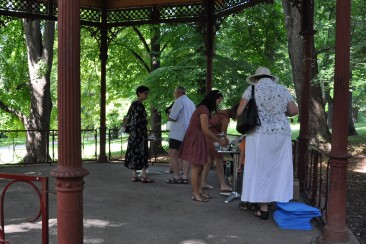 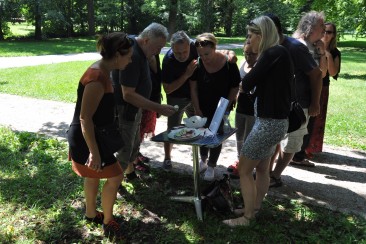 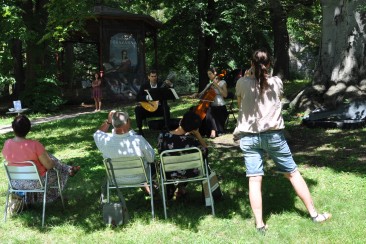 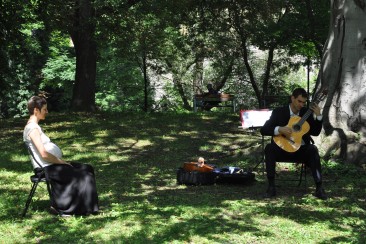