The Years of Disarray exhibition is part of the international project ArtCoMe, which is addressing strong and unique experience of individuals with artwork by means of common artistic creation of general public and professionals. The aim is to breach borders between the non-professional and professional art. The project includes the exhibition, the international educational programme for students and their mentors, publication and national educational programmes. The project starts with the international scientific conference ‘The Birth of the Modern Central European Citizen’. Thus ArtCoMe represent a part and one of perspectives of a larger project focusing on social, political and cultural changes covering the final decade of existence of the Austro-Hungarian Empire and the first decade of its successor states celebrating the European Year of Cultural Heritage in 2018.

The Years of Disarray exhibition will be focused on sources and manifestations of this dramatic change in the period covering the final decade of existence of the Austro-Hungarian Empire and the first decade of the successor states. It will take into consideration the events in Berlin where many artists found exhibiting and publishing opportunities, and in Paris that continued to be the “city of light” for them and in which many artists had lived for longer periods of time or drew inspiration from its stimuli. Created by artists themselves, a busy network of contacts spread Within the changing social developments in the Austro-Hungarian Empire and subsequently in Czechoslovakia, Hungary, Austria, Poland and Yugoslavia. It interconnected the individual centres of modern art, such as Vienna, Budapest, Prague, Krakow, Košice, Ljubljana, Lviv, Bucharest, Novi Sad. Collaboration took place by means of touring exhibitions, various magazines, extensive mutual correspondence, journeys of individual artists and sometimes their forced exile.

In the Years of Disarray / Between Anxiety and Delight: the Birth of the Modern Central European Citizen 1908–1928 project, the Olomouc Museum of Art, International Centre in Kraków, Bratislava City Gallery and Janus Pannonius Múzeum Pécs examine the conditions and specifics leading to the birth of modern art in the individual successor states of the former Austro-Hungarian Empire. The principal impulse behind the start of this project was the awareness of continuing disconnection of the history of art itself from the Central European context and the essential need to gain a more profound insight into the history of culture in the individual states of the Central European territory as a fundamental prerequisite of our own history. The Years of Disarray exhibition will be staged in the Czech Republic, Poland, Slovakia and Hungary in 2018–2020. It will be accompanied with an extensive four language monograph authored by an international collective of art historians dealing with the period of 1908–1928 in the Central European context. The book will be published by Arbor vitae societas in collaboration with the participating institutions. 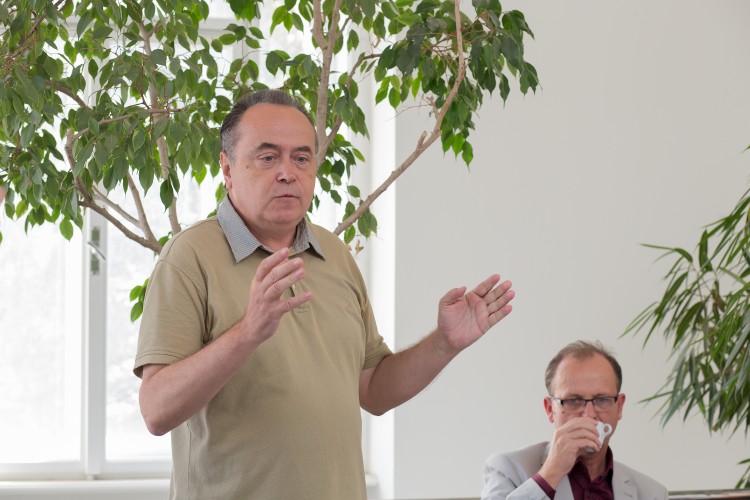 Author of the conception 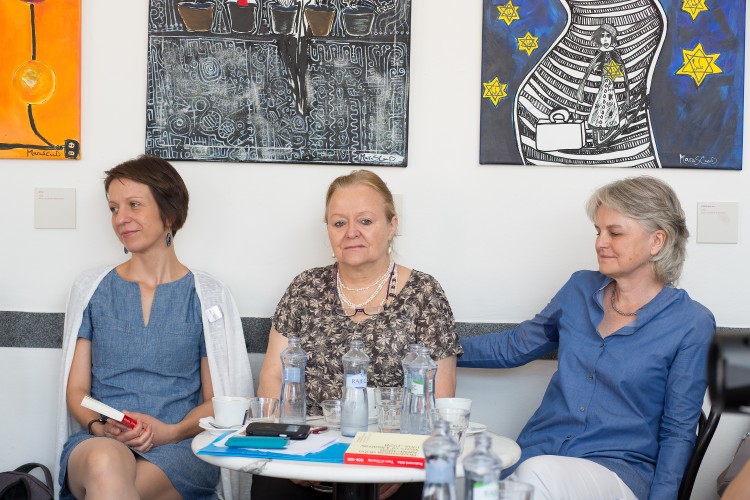 Coordination of the project and author of the conception 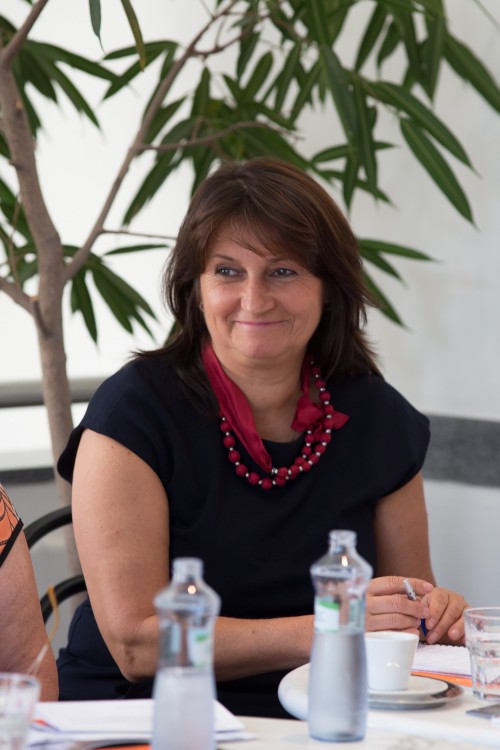 Member of the European Parliament 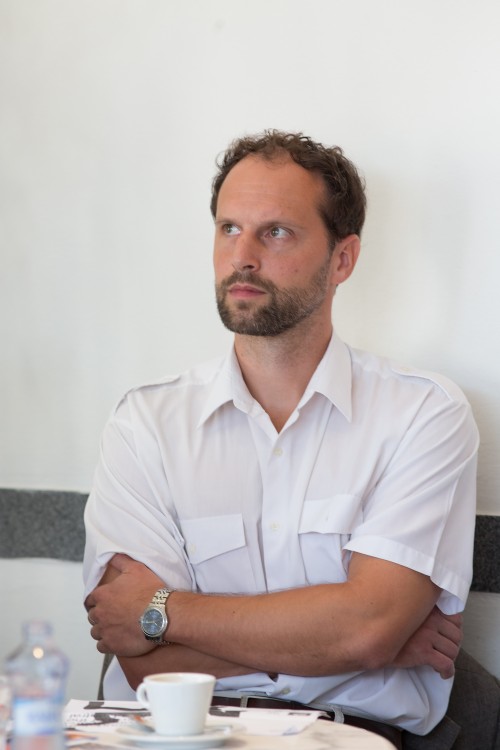 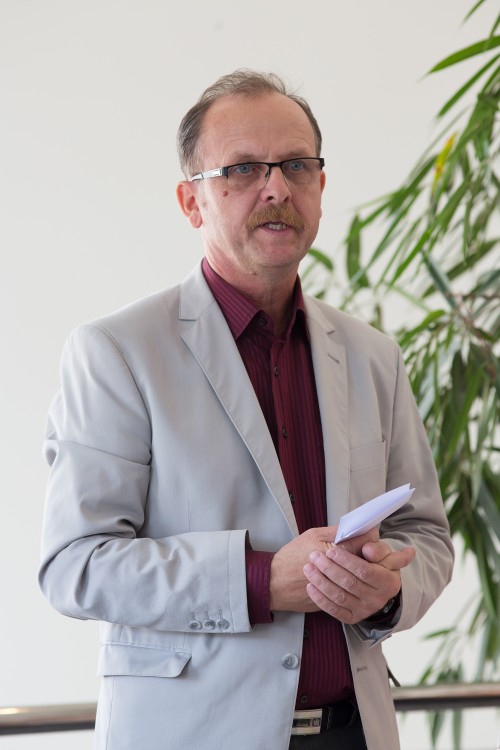 Director of Museum of Art 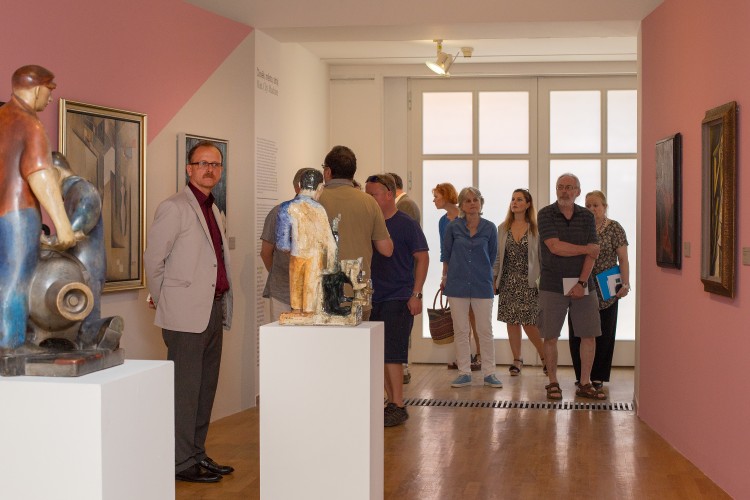 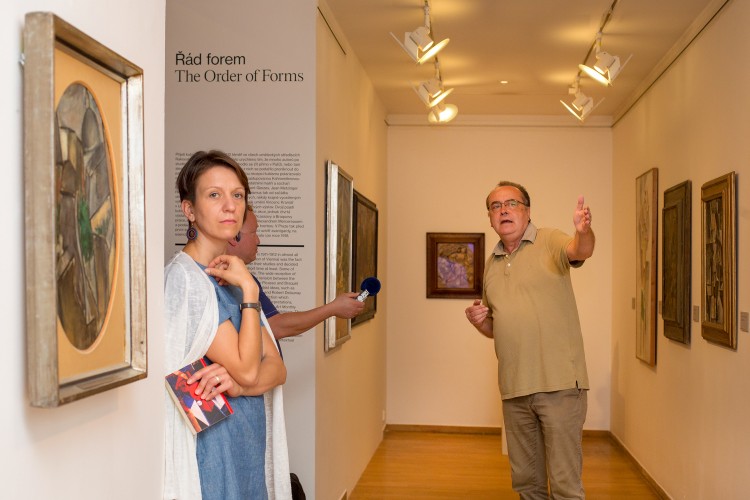 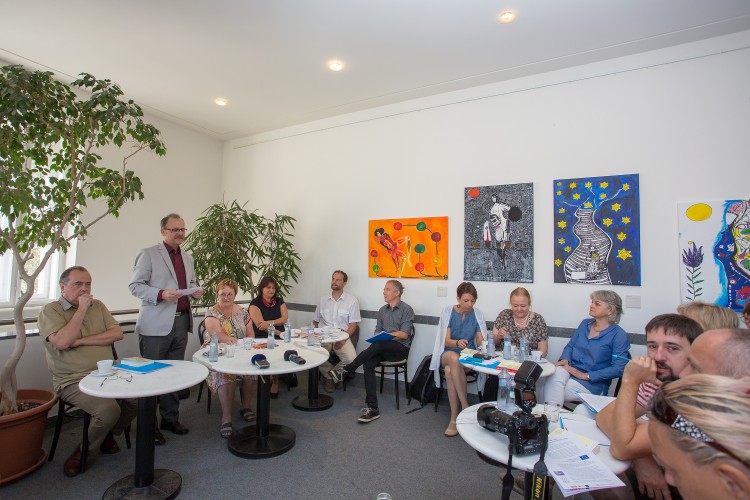 Press conference to the exhibition 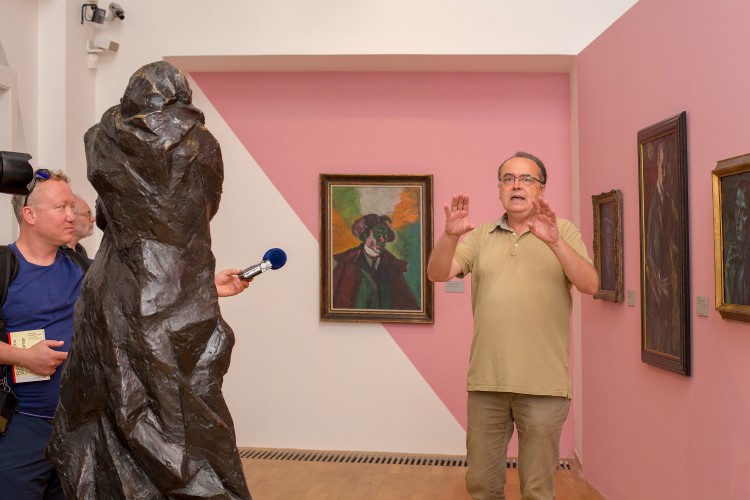 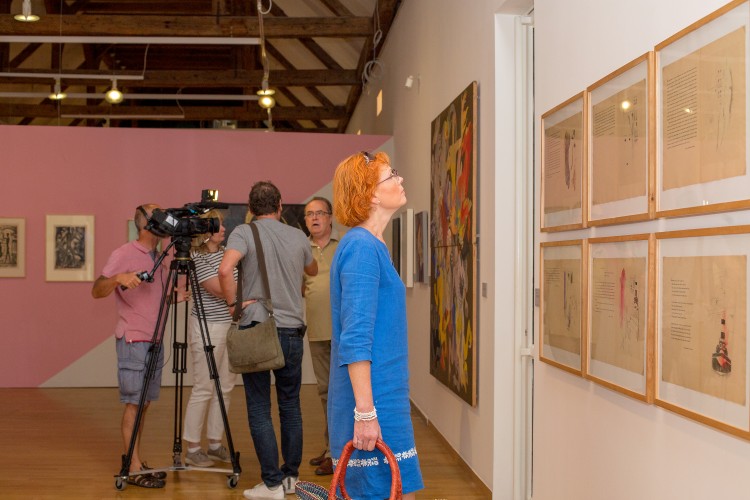