Will you support the repair of the Chinese Pavilion?

To rescue the Chinese Pavilion at the Kroměříž Chateau gardens can contribute, if you visit a unique benefit concert of German Renaissance song called "Nach Willen dein". Lute songs of the first half of the 16th century beats performed by German artists - soprano Bettina Pahn and the lutenist Joachim Held - in the stucco hall Archbishop castle November 7 at 17 pm. Admission is voluntary.

Mr. Bettina and Joachim Held are musicians with a European reputation. A native of Erfurt Bettina Pahn boasts performances at Carnegie Hall, the Concertgebouw in Amsterdam, and a number of award-winning recordings. With partner in the duo Joachim Held, winner of the Echo Klassik, it combines long-term successful cooperation. First they toured together in 2007 at the Handel Festival in Göttingen and in the same year released their first CD with German folk songs. Their performances were looking forward to visitors, among others. Schwetzinger Festspiele, Kissinger Winterzauber, Schleswig-Holstein Music Festival and concerts at Castle Ambras Castle. For Kroměříž concert called "Nach Willen dein renowned musicians have prepared more than twenty German lute songs of the 16th century.

Proceeds from the concert is dedicated to the repair is completed, the Chinese Pavilion at the Kroměříž Chateau Garden. 19th-century landmark is among the buildings of its kind unique in its integrity, originality and purity preserved scenery. The pavilion is especially vulnerable to natural aging wooden and metal structures, decorations and instability shores of the island. To complete the rescue pavilion and new horticultural plantations still needed 700 000 CZK. 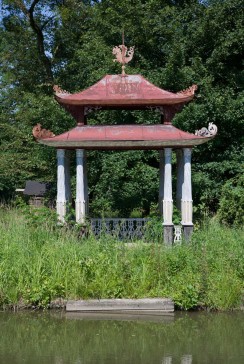 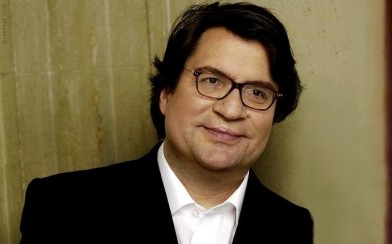