We prepare Vasarely for Hluboká

We prepare an exhibition by Victor Vasarely for Aleš South Bohemian Gallery in Hluboka nad Vltavou. Olomouc Museum of Art is in fact the only state institution in the Czech Republic, which holds a large collection of works by the founder of op-art. In order to have a June exhibition in Hluboká representative character, taken last week, the curator Gina Renotière way to the Fondation Vasarely in Aix-en-Provence in France, where she discussed about a loan of Vasarelys works.

"The meeting was great. We managed to agree borrow more than fifty works by Vasarely. Among them are paintings, tapestries and objects. Selected works has not been outside the museum in Aix-en-Provence exposed," Renotière was pleased with the results of journey.

Loan from the Fondation Vasarely while is definitely not a matter of course. To build good relationship with French colleagues Renotière devoted several years of diplomatic efforts. She managed primarily to establish and develop contacts with Vasarelys grandson Pierre Vasarely. "He is the sole heir and manager of the artistic legacy of Victor Vasarely, and also Chairman of the Fondation Vasarely," said art historian. The culmination of the cooperation was the purchase of mentioned set of works connected with two exhibitions.

Renotière had last week in Aix-en-Provence opportunity to thank for the existing cooperation. "During our visit there held the annual meeting of the Foundation Board. I could therefore at this level not only to express our thanks, but also to present our institution," said Renotière.

With Renotiére in France he was also the the cameraman Kamil Zajíček, who had completed more footage and interviews into an existing document about Victor Vasarely, who was created for the project Central European Art Database (CEAD) - video below this article. "We filmed interview, for example, with the chief architect of the renovation, Vasarely Museum. We also visited the castle in Gordes with a newly installed permanent exhibition of works by Vasarely and his atelier. With the new footage and interviews will extend an existing document that could complement the exhibition in Hluboká," said Zajíček. 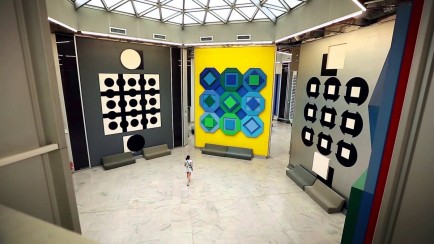 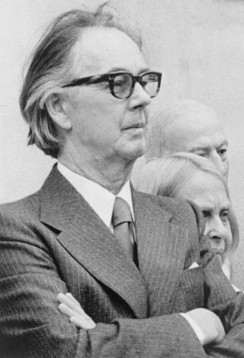 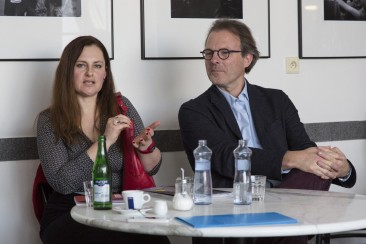 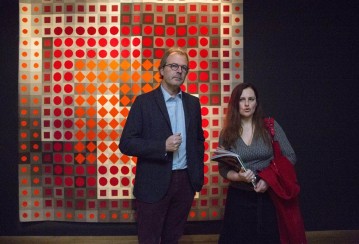 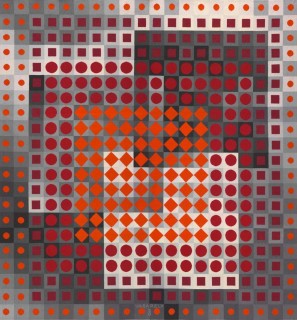 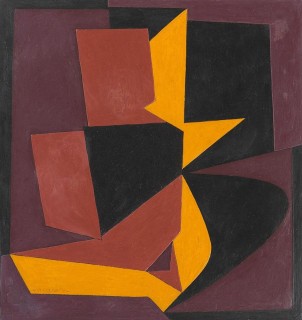 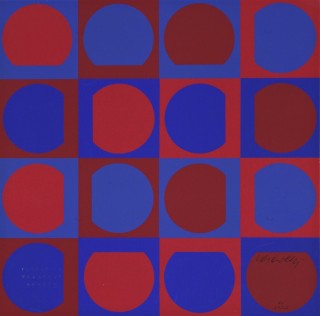 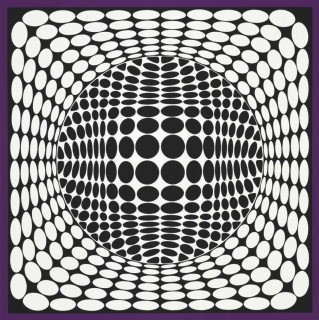 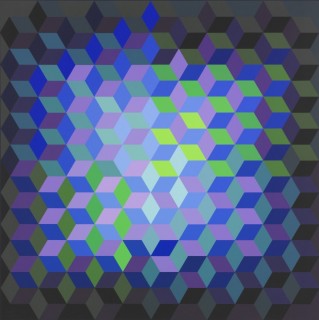 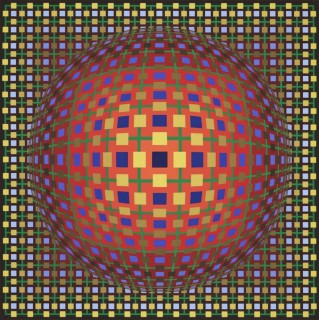