Mysterious black roll cardboard on the roof hidden almost thirty years photography of Jindřich Štreit. He had it home in the darkroom. Unknown images expose Museum of Art in June.

"These photographs have been exhibited only once in Bratislava. It was in the foyer of the cinema, which was called The guard," recalled Jindřich Štreit. Name cinema corresponded to the time it was under socialism in the late 80s.

Foyer had around twenty meters, as well as the roll cardboard on the roof on which pictures were glued rubber adhesive. "I liked the black base and it was fixed. At that time I was banned author, I was not allowed to exhibit," said Štreit and praised former Slovak courage. "Preceded by some rather imaginative approval, because these pictures before the show nobody saw. I simply imported the roll," added Štreit.

Freely designed images, blown up on a documentary photographic paper, emerged from the mid 70s to 1988. "Back then, I guess I could take pictures, now its worse," smiled author over expanded the roll after nearly thirty years. He admitted that the choice had only one criterion – a favorite photo. "The time has progressed, changed life and human values, but it is essential that those interpersonal relationships – friendship, love, it remains," mused. Images on a substrate where black belt arranged so as to have a relationship to one another.

The existence of roll photos had idea curator of the forthcoming exhibition Štěpánka Bieleszová. "From the authors memories, I knew that somewhere it had been is exist. Today, for the first time I see what actually contains. Its a surprise to me. Some photos are among the icons of his work, others are really unknown,“ assessed the curator.

Photos allowed to breathe and settle. "Then our conservators begin to clean any glue seepage, will lock them, corrects defects such as cracks, but more or less the original form is maintained," confirmed Bieleszová.

Concept future exhibition aims to combine this roll with unpublished photographs from the rich Štreit archiv. "The forthcoming exhibition refers to the exhibition, which was held in the Museum of Natural History shortly after the Velvet Revolution called Normalization or From the cradle to the grave. It was prepared at that time colleague Anežka Šimková and then Jindřich Štreit for the first time in the Olomouc region presented his work. However, the photographs from this exhibition have fallen somewhat into oblivion. This year we are in the authors seventieth birthday came up, and found that they are more or less unknown. To this was added a story with 20 meters unknown roll. Now we all sort so that we can expose those photos that can not or must not have been published or are viewers have seen before,"explained Bieleszová.

The exhibition Jindrich Streit | Unknown photographs from the years 1978 - 1989 will begin June 30 and will last four months. 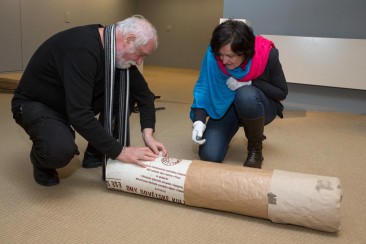 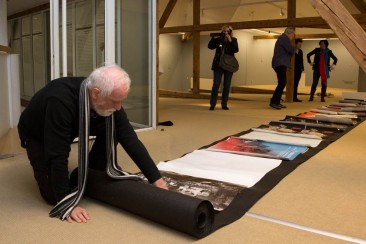 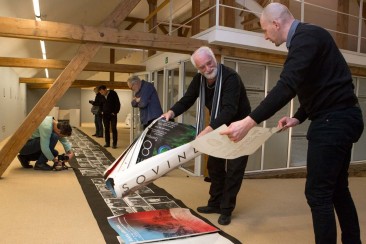 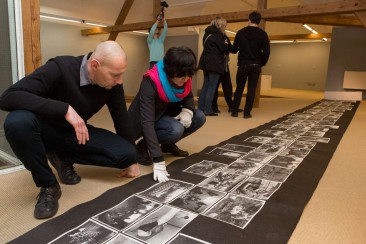 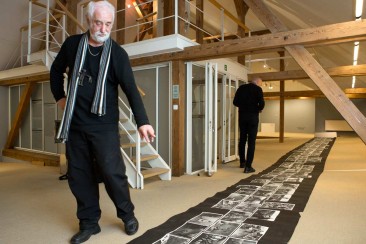 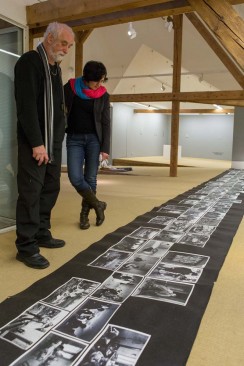