Music dramaturgy Theatre will of Music be the end of a strong jazz line. It begins to unfold after the concert Jiří Schmitzer in Octber.

Unique artist Jiří Schmitzer was last in Olomouc in late summer during the filming of the movie Quartet by Miroslav Krobot. Then the role of the legendary pub Submarine. On Tuesday, October 25 will play on the stage of the Theatre of Music for himself.

"Its unclassifiable singer-songwriter with an irresistible charisma," said Jan Hlavsa, dramaturge of Theathre of Music. Schmitzer considers the phenomenon of Czech music scene.

At the beginning of November, but they begin to trickle jazz into the Theatre of Music. First performed by Free Jazz Trio which musical accompaniment opening exhibition Jazz Section from 1971 to 1988.

"In mid-November Night of the theater comes into play jazz improvising duo Blue Apple in December Lesní zvěř band whose music is inspired nujazz," adds Hlavsa. Visitors to the Theatre of Music in Olomouc Museum of Art will have until the end of the year on a plate several forms of jazz in various forms.

And for music connoisseurs will be in the program, even in the form of an imaginary Ro(c)king by Jiří Černý. Composed evening prepare a master of music criticism on November 23. 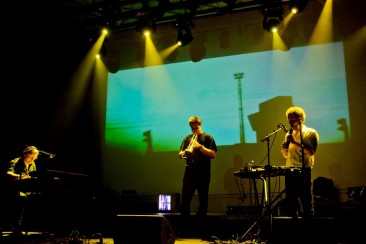 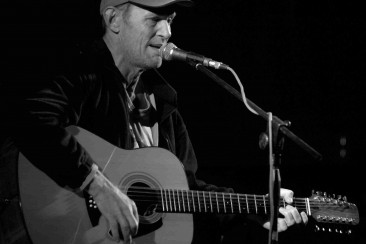 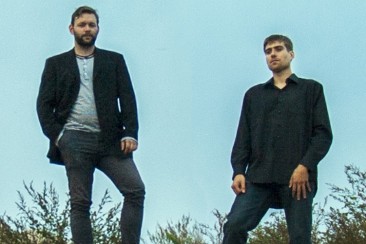