At the age of 95 years old, the Olomouc painter Radoslav Kutra died in his second home in Lucerne, Switzerland on Sunday, January 19, 2020. This was announced today by his son Petr Kutra.

Painter, draftsman, graphic artist, author of realizations in the field of applied art and monumental creation, theoretician and university lecturer Radoslav Kutra was born on March 13, 1925 in Holice near Olomouc (today part of the town). After his studies at the Czech secondary school in Olomouc, he headed to the Academy of Fine Arts in Prague (1945–1949, Prof. Karel Minář and Vlastimil Rada), where he was expelled in 1949 (rehabilitated in 1968). In 1965–1968 he taught painting and drawing at the Department of Art Theory and Education at the Faculty of Arts of Palacký University, in 1968 he began teaching at the Secondary School of Applied Arts in Uherské Hradiště. In early December of the same year he went to exile in Switzerland, where in 1973 he founded his own art school Kunstseminar Luzern, which he led until 1985, when he retired.

The Olomouc Museum of Art organized an extensive retrospective of the work of Radoslav Kutra on his 80th birthday in 2005. In 2013, in cooperation with the Caesar Gallery, it prepared an exhibition of his paintings created in 2002–2012.

The funeral of Radoslav Kutra will take place on Friday, January 24, 2020 at 9.30 am in the Friedental Cemetery in Lucerne. Funeral mass is at the same day at 11 am in the churche St. Michael in Lucerne. 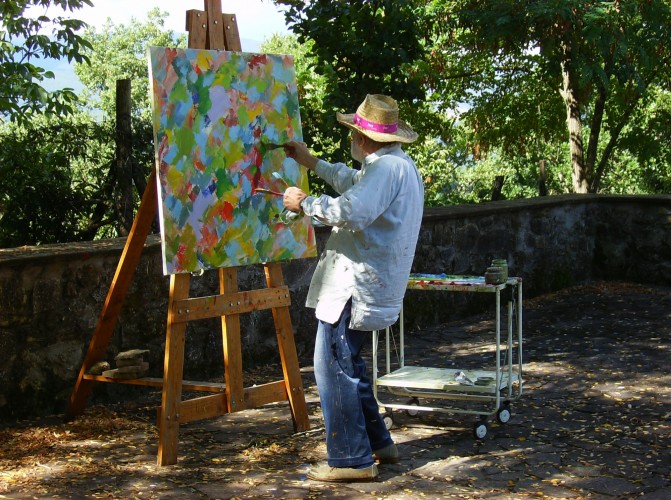 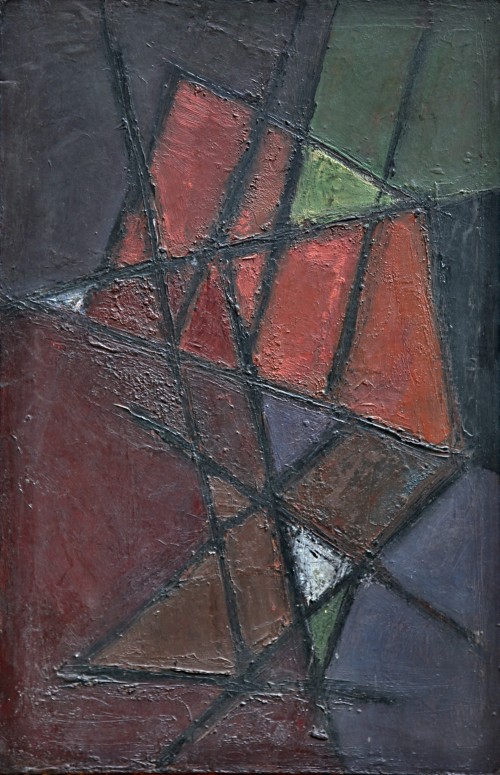 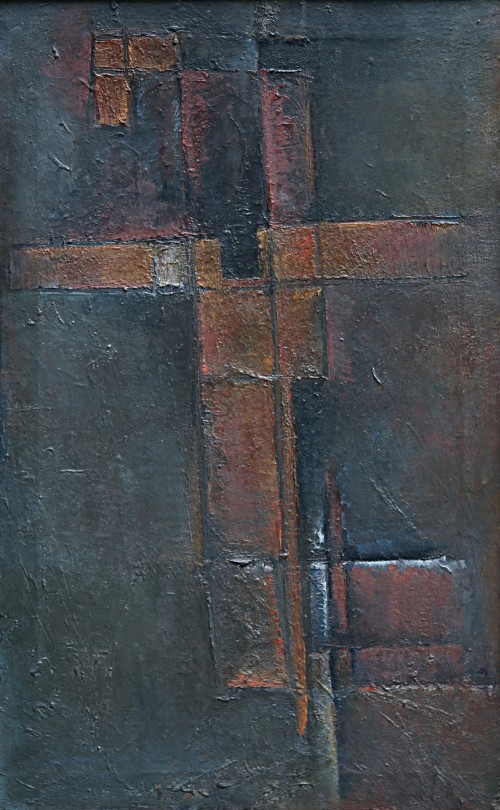 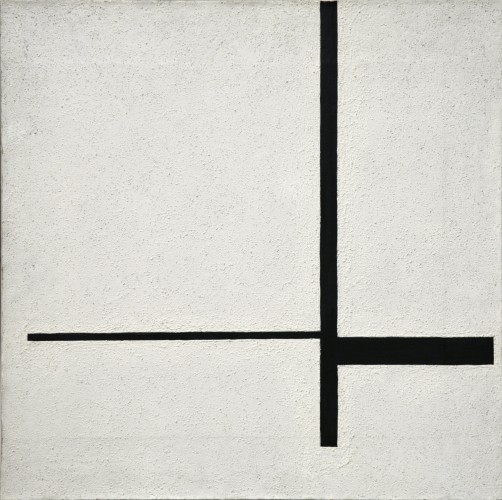