The combination of a stylized historical polynomial and a modern sans-serif font, together with a decent color composite of black, white and warm gray - this is the basis of the new visual style of the Olomouc Museum of Art. It thus expresses the essence of the Museum of Art - a fusion of old and modern, cultural heritage of the past and living art. The new visual style was designed by a trio of graphic designers Anežka Hrubá Ciglerová, Nikola Wilde and Richard Wilde, who won a competition organized for the Museum of Art by the renowned company CZECHDESIGN.

“We were satisfied with the logo that we still use and that was created by our great graphic artist Petr Šmalec. But we only had a logo, there was no comprehensive visual style that would represent our institution in its entirety. We therefore gave the contenders two options: to complete the visual identity with the current logo, or to create a completely new system, “said the director of the Olomouc Museum of Art, Ondřej Zatloukal.” The winners chose the second option. We are still fine-tuning their design with them, but as a whole it meets our requirements for communication, aesthetics and a certain exclusivity, because with the new visual style we also get our own original alphabet and number series.”

Graphic designers chose the architectural design of the Archdiocesan Museum building and the future SEFO as the basic concept. “For us, it is a fusion of the moment when history meets the present, but the boundary between history and the present is clearly legible. This can be explained, for example, by typography - we have added a modern grotesque to the historical angled font,” explains graphic designer Richard Wilde. The basic color combination is formed by black and white complemented by a warm gray. “The default color is then complemented by a variable palette of colors, which is, for example on a poster, given by the color of the artwork used on itself,” adds Anežka Hrubá Ciglerová.

When choosing a graphic studio, the Olomouc Museum of Art decided to involve the CZECHDESIGN company for its extensive experience with similar projects. “We launched an open call, in which dozens of applicants applied. Later we recommended five teams of designers, who were invited to the competition due to their previous experience. Although one of them resigned just before the submission of the competition proposals, it was still very difficult to choose the best one,” says the companys director Jana Vinšová.

For the Olomouc Museum of Art, the new visual style, which it will switch to from the beginning of 2022, is the eighth transformation in its seventy-year history. Now the museum uses a simple white logo on a turquoise background created in 2014 by the graphic designer and employee of the museum Petr Šmalec, who now participates in the final form of the visual style. 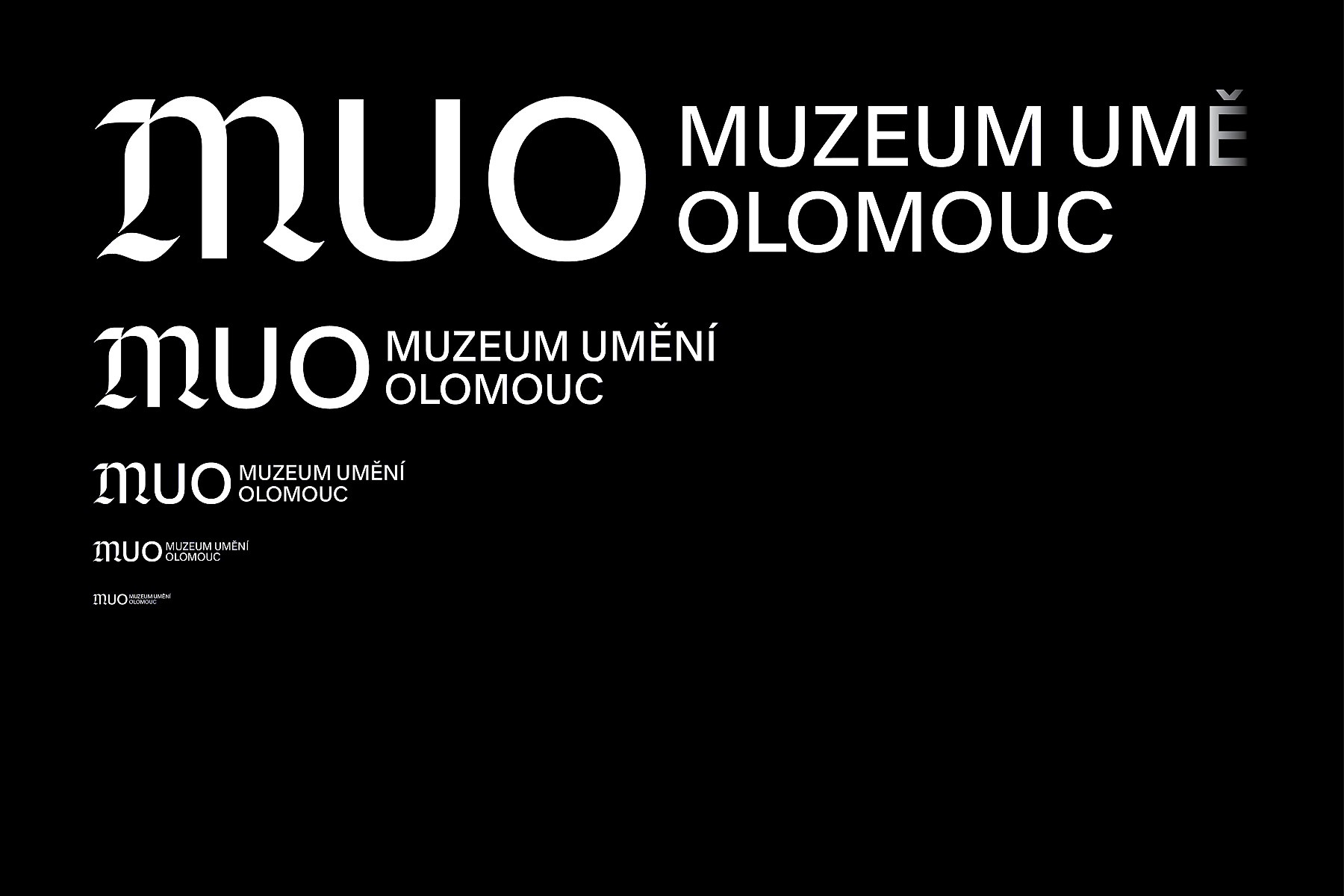 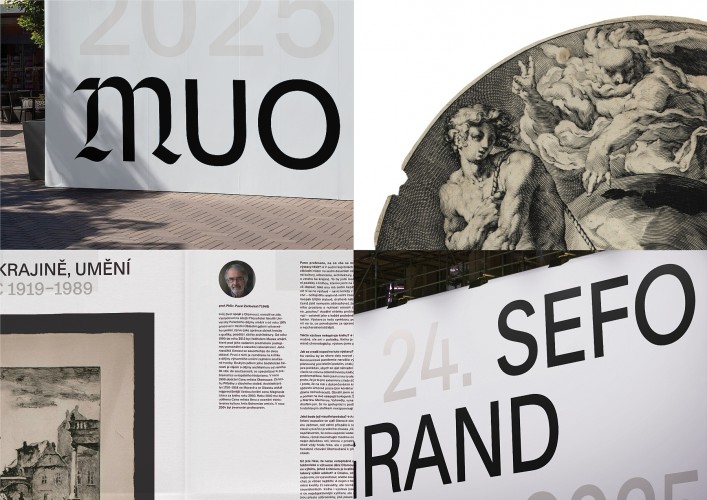 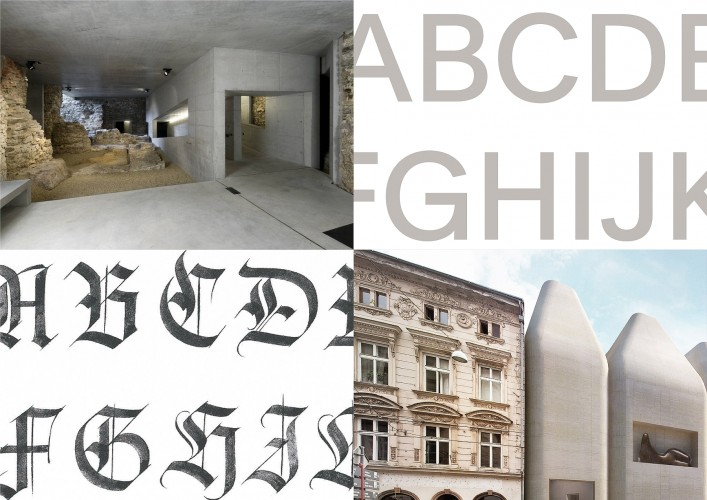 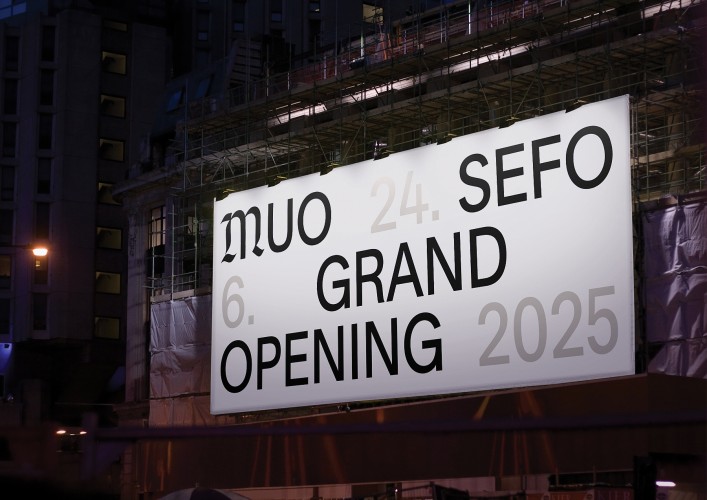 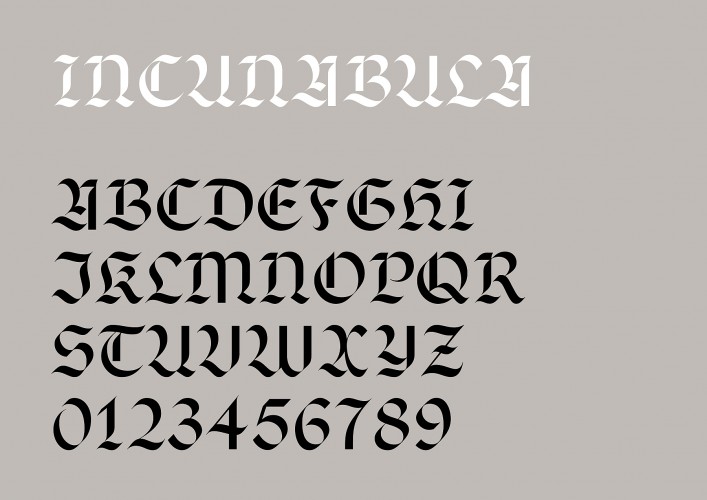 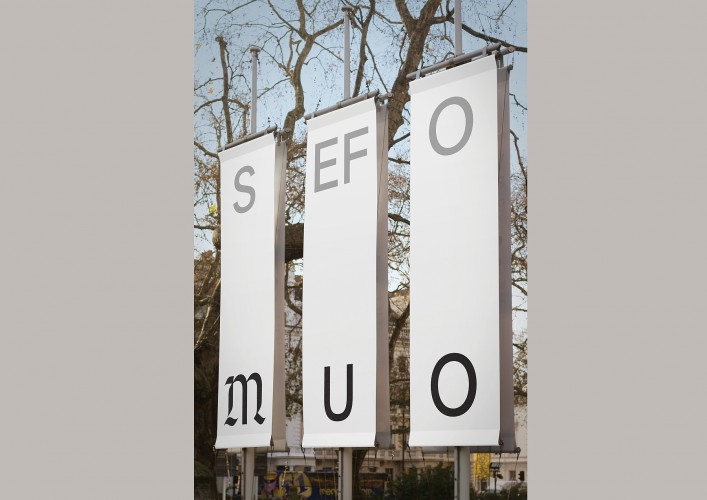 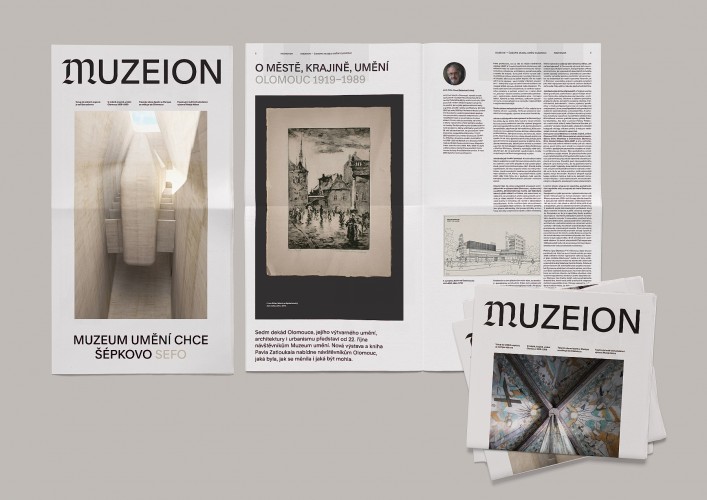 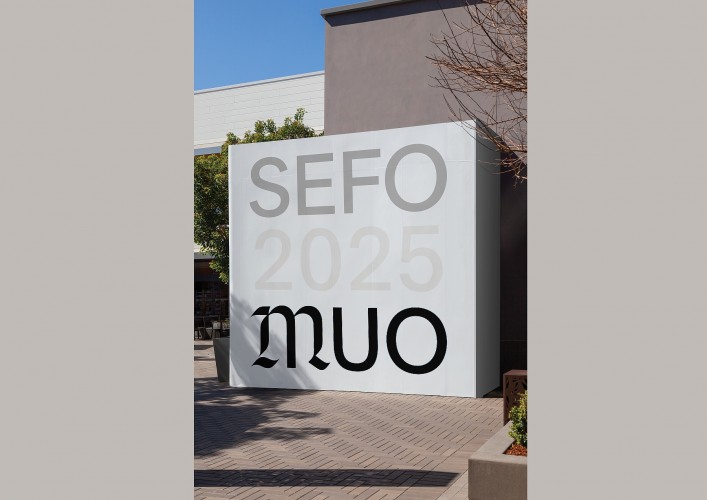 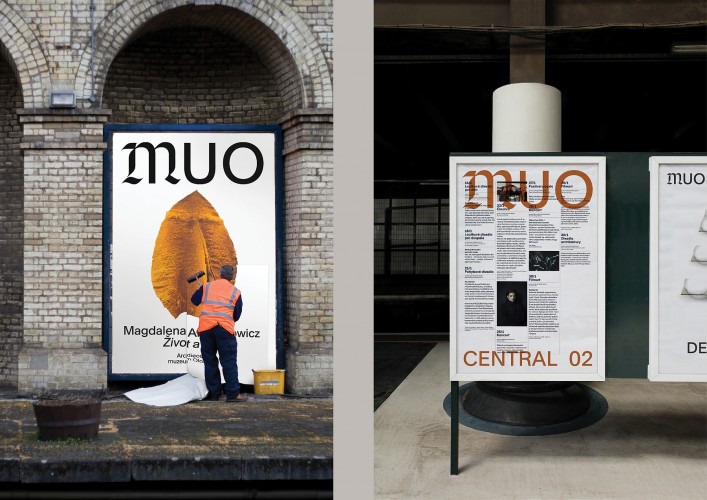 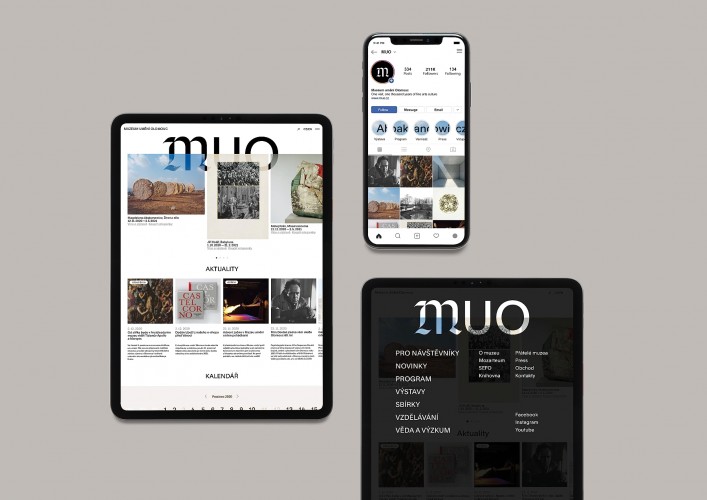 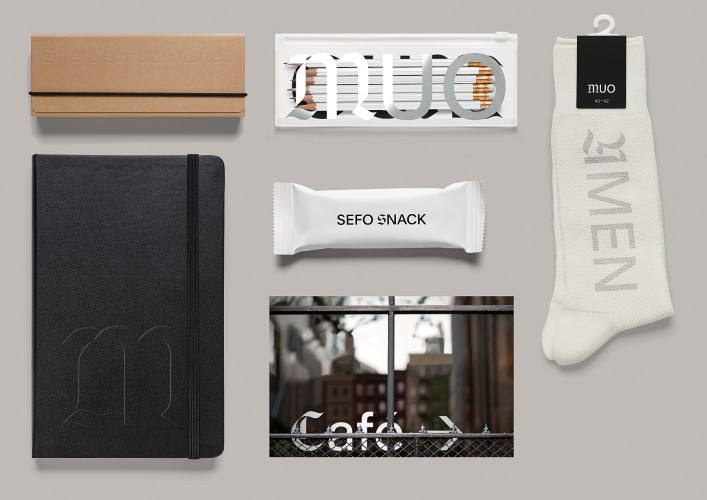 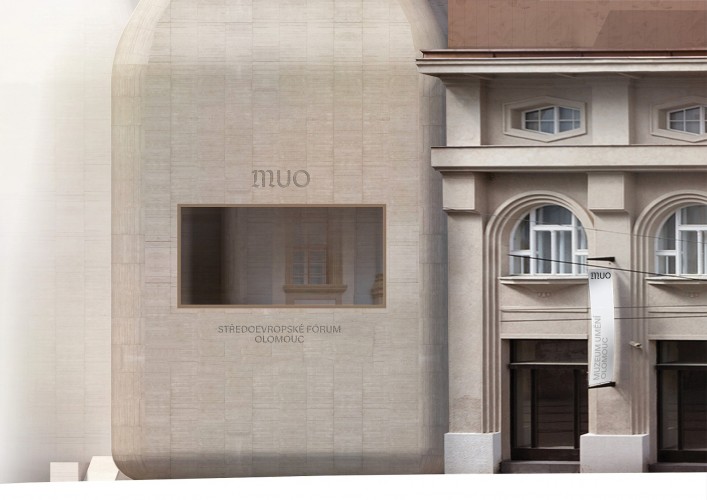 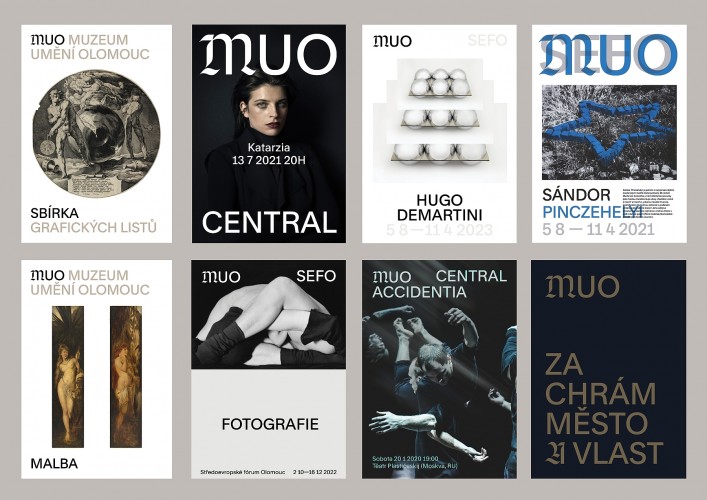 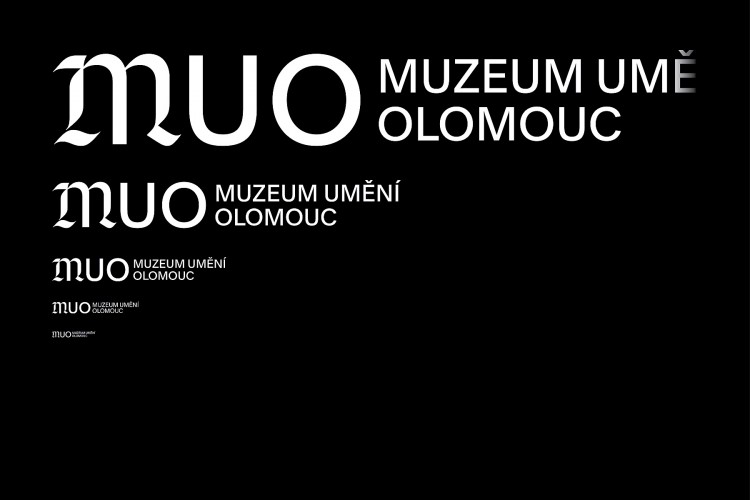