Olomouc Museum of Art lents four works of Czech artists from own collection, for the exhibition Facing the Future in Brussels. There are in the Palais des Beaux-Arts also represented Zdeněk Sýkora, Aleš Veselý, Hugo Demartini and Václav Dobeš since the end of last week.

It is a cross-exhibition of Europe art from 1945 to 1989. "It is therefore the same amount of time that we are interested in connection with the project Central European Forum," said curator Gina Renotière. According to her, the exhibition represented the most significant authors.

The exhibition issu also extensive catalog. "Unfortunately, not all the works from the catalog can be found in the exhibition hall," said Renotière. However, the Czech authors are exposed along with such greats as Pablo Picasso, Ossip Zadkine, Alfred Lenica, Gerhard Richter and Fernand Léger.

Brussels exhibition ends with installation of photographs, and among them, according to the observation Renotière, strongly represented images of the Prague Spring in 1968.

The exhibition Facing the Future summarizing the postwar European art from Brussels in October moved into the German Karlsruhe and from March next year will be on display in Moscow. 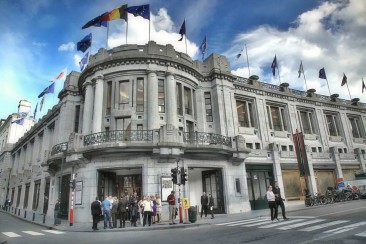 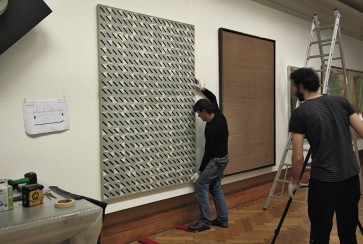 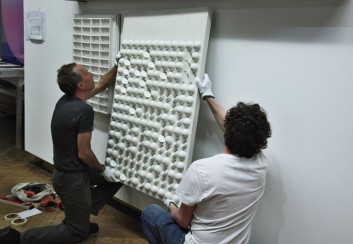 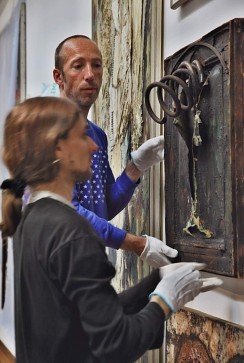 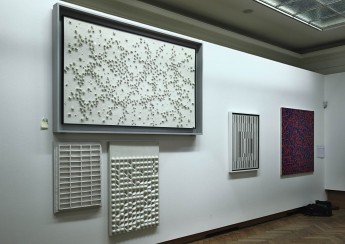 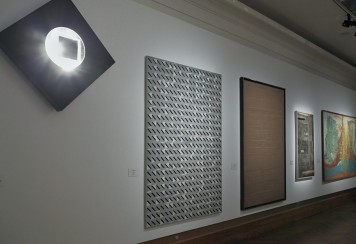