Under enormous public interest yesterday in the cafe Amadeus launched a photographic exhibition of Petr Zatloukal called The Last Journey. Car wrecks photographed in Jeseníky, in the Beskid Mountains and the Highlands.

Theme by Zatloukal revealed itself somehow. "The first photo is from ninety-nine, even a film that I had to scan. Then it was intense. I found that in the Beskid Mountains Škoda on every hill," said Zatloukal. He added that some of the wreckage after his photographic record disappeared. He wondered, however, that while shooting the old Spartak got his distinctive smell the same gag reflex in childhood.

The exhibition was opened Jindřich Štreit consideration that the photographer is not a man who buy a camera. "The photographer begins by finding a topic. This leads us to the fact that we focus and something gradually created. Peter was able to find a topic quickly. Always worked in cycles, it was not a random creation,"said Štreit.

Zatloukal among the pupils of Miloslav Stibor. Among his first themes were the Faces of Houses and a series of still lifes Prelude from the factory to the organ. Štreit also reminded Zatloukal‘s opus magnum, iconic ensemble Gaudeamus, which captured the Olomouc Velvet Revolution in 1989.

Cars already Zatloukal photographed in the United States in a series Faces of America. Then sought details. In the basement cafe Amadeus cars are captured just before the collapse, when it grow landscape.

Seventeen Zatloukal images will be on display until 2 December. Curator Štěpánka Bieleszová recalled that it is the thirty-fifth photo exhibition on the same place. 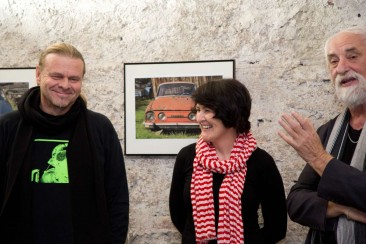 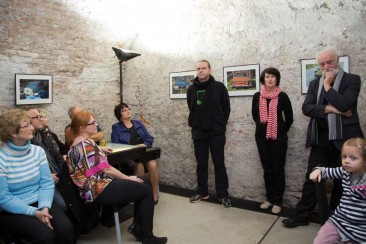 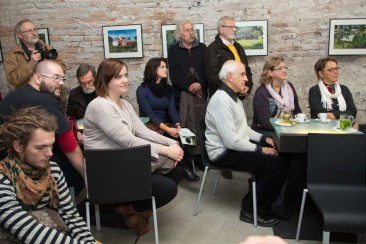 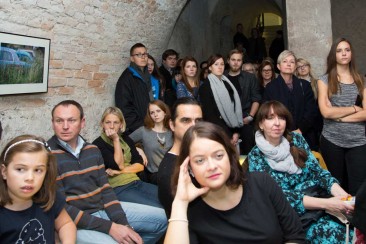 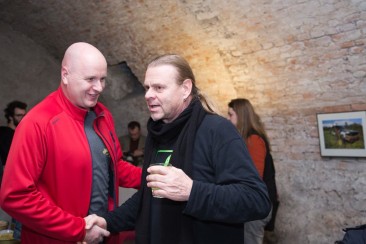 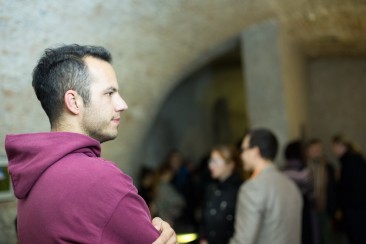 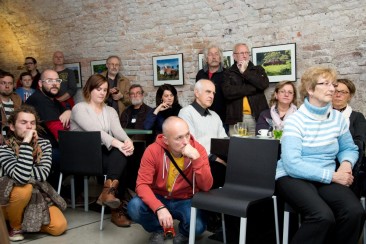 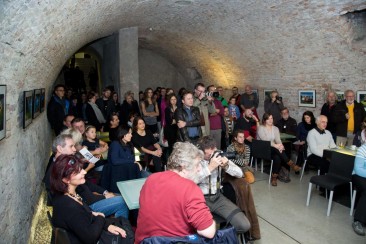 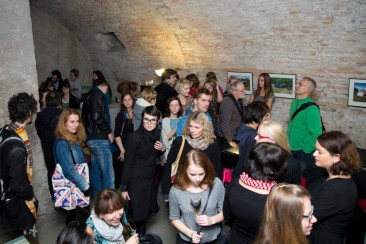 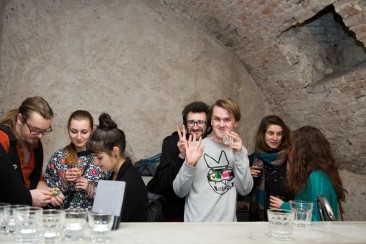 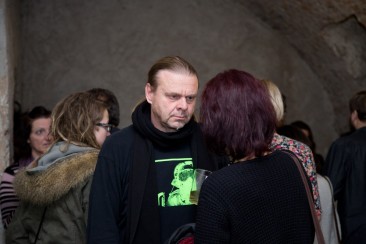 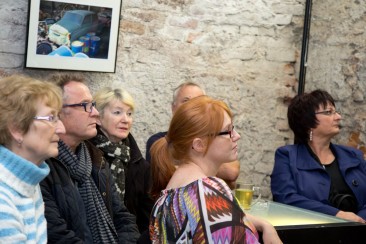