Student took a picture of holiday in Rome

On the occasion of the exhibition Giovanni Battista Piranesi in Olomouc Archdiocesan Museum, we asked our visitors to send us a pictures of Rome, which depict places of vedutas by "graphic genius of Italian baroque." A pictures of the holiday trip to the Eternal City sent us also a student Barbora Kučerová.

Piranesi is among the biggest names in Italian art of the 18th century. He was a man of many professions, eager to assert themselves as an architect and a scientist, but in history signed primarily as an extraordinary graphic designer. His life and work united with Rome and its ancient monuments. His love of the Eternal City testifies dozens vedut (vista - Painter and graphic record, for example, a piece of landscape with a view of the city).

In July, we invited our visitors to send us interesting photos from a vacation in Rome. Also responded grammar school student Barbora Kučerová, who was in Italy on a cognitive tour. "The trip was organized by a school in Rome and the Vatican, we spent a lovely three days," she remembered. As she admitted, personality and work Piranesi knew. "I became interested in him only after reading the contribution to the museum site. His work has taken me a lot, and I read about it several more articles and looked at the graphics, "she added.

Thanks for the pictures and appreciate the year-round free ticket to the Museum of Art in Olomouc. The exhibition in Olomouc Archdiocesan Museum lasts until 10 January. So come! 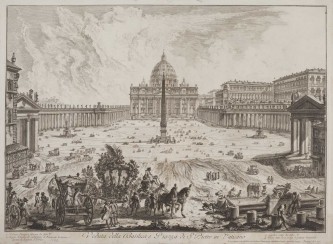 St. Peter´s and the Piazza of st. Peter´s, from the series Vedute di Roma, 1750-1751, etching, National Gallery in Prague 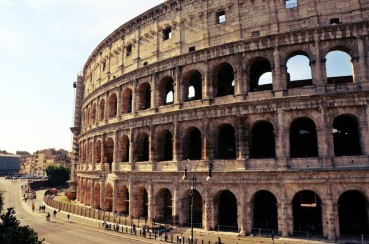 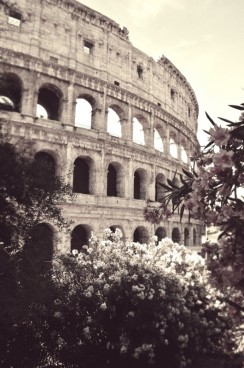 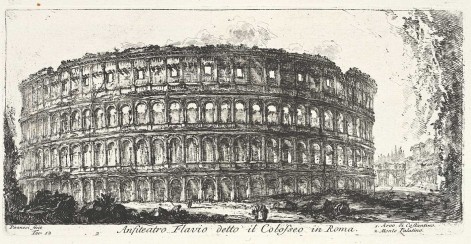 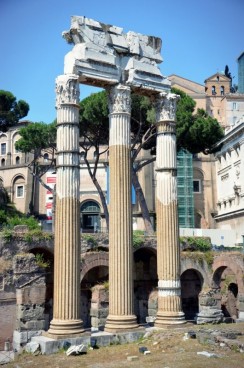 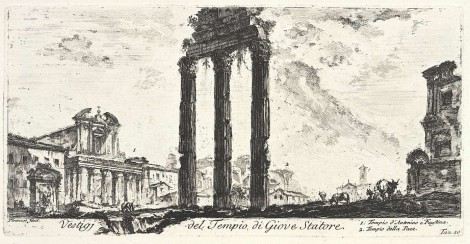 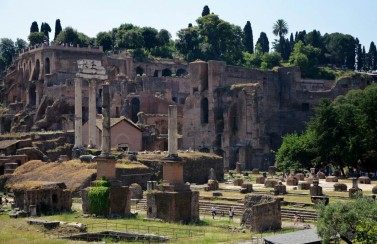