Yesterdays opening of an exhibition of photographs by Eliška Blažková was the first program item this years festival Days of Jewish Culture. Its subtitle A good wife who can find? corresponds almost exactly with the Blažková‘s series of exposed photographs Haredim, a term for Orthodox Jews. The pictures captures a women in the study, at prayers, but especially in a raising children.

Authoress is a Ph.D. student in Documentary Photography from Tomas Bata University in Zlin. She grew up in Třebíč, town where she met with Jewish culture, because it is one of the largest ghettos.

"She is talented photographer who has decided to devote documentation of Israeli culture and Israeli women. Penetrate into such companies is difficult, she is posing with European features found its way to the most conservative Orthodox neighborhood of Mea Shearim in Jerusalem," said exhibition curator Štěpánka Bieleszová.

The exhibition is outside the normal line of authors graduates from the Institute of Creative Photography in Opava. Opening followed by concert Czech-German instrumental group Trio Naches. Days of Jewish culture persists in the Olomouc Museum of Art and Theatre of Music till September 27. 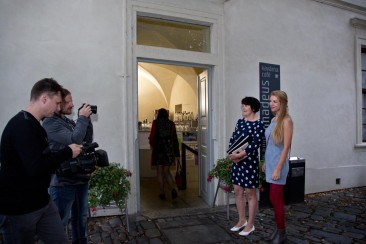 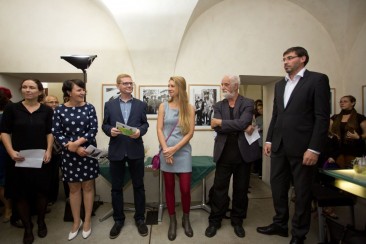 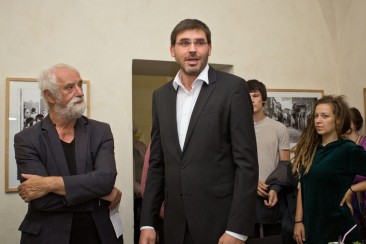 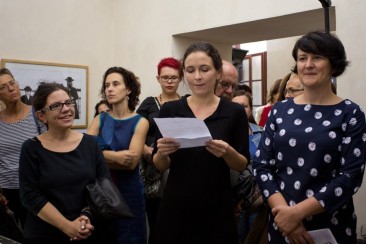 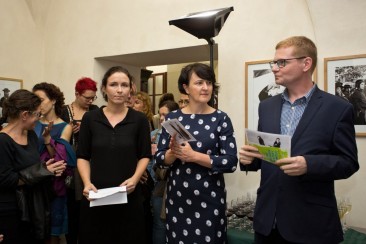 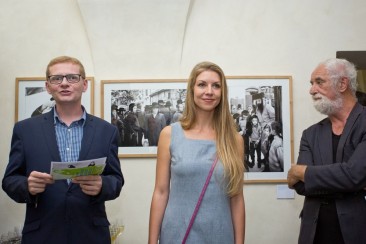 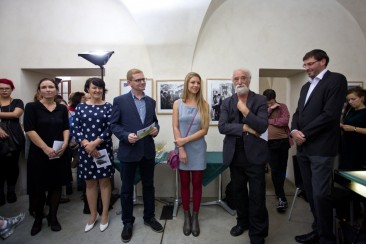 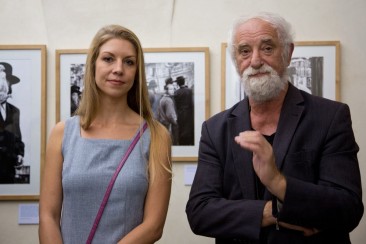 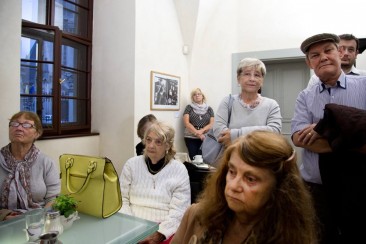 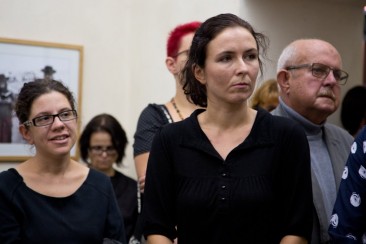 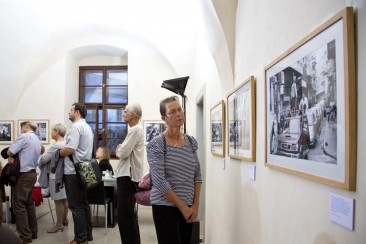 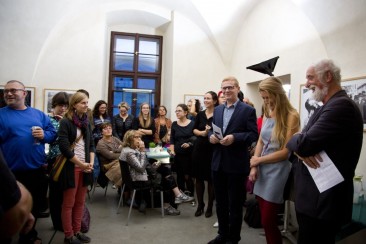 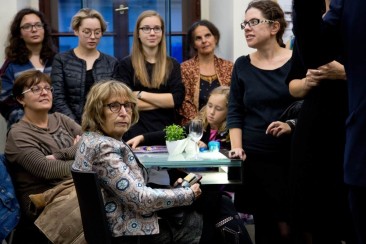 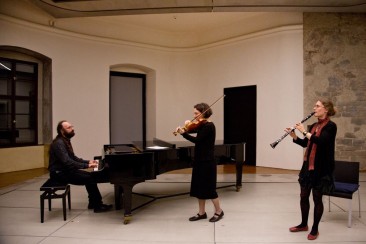