More than fifty authors sent their photos with the theme "A Village is the World" for the competition accompanying the exhibition of the famous documentary Jindřich Štreit in Olomouc Museum of Art. The shortlist, which will be from Thursday, September 8 issued a Cafe Amadeus in the Archdiocesan Museum, chosed Jindřich Štreit and curator Štěpánka Bieleszová twenty-five photos. The winning image is by Vladimir Pryček.

"I am especially pleased that so many photographers entered the competition. I am pleased that this theme has been so much interest,"said Jindřich Štreit. The level of the photographs pleasant surprised him. Therefore, the selection was difficult. "In some cases we decided a long time," added Štěpánka Bieleszová. Most authors sent todays images, but there were also authors, who send photos from the family archives.

The winner is Vladimir Pryček (1974) from the village Lučina and his photo of his acolytes. "It is my long-term project in Horní Domaslavice, where I shoot the parson Vecheta, his life and his world," said Pryček. He admitted that entered the competition at the last minute. "I saw it on Sunday somewhere on the Internet," he said. He is a member of Frydek-Místek photoclub Art Collegium and is dedicated to documentary.

"The whole cycle, which sent Vladimir Pryček was good, both compositionally and technically. It was difficult to choose only one photo. But most interesting were photos with religious, liturgical themes,"said Jindřich Štreit. The proverbial silver position gained a still life by Iva Višinková from Olomouc. The third was Tatiana Hejcmanová ftom Rejčkov.

Exhibition of competition photos in a cafe Amadeus in Olomouc Archdiocesan Museum will open on Thursday, September 8 at 17 oclock and will last to September 26. The competition was announced for the exhibition by Jindřich Štreit (In) Famous photograph from 1978 to 1989, which in Olomouc Museum of Art will end on October 30. 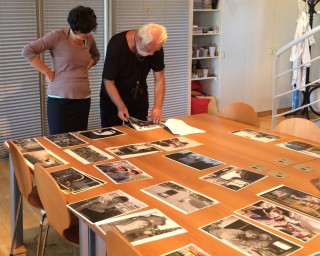 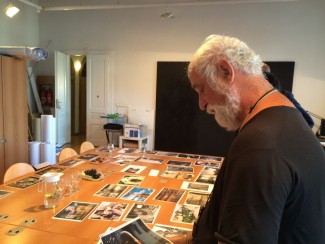 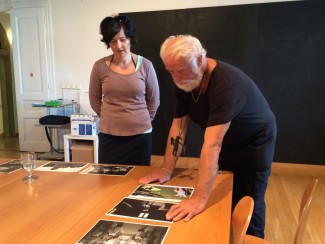 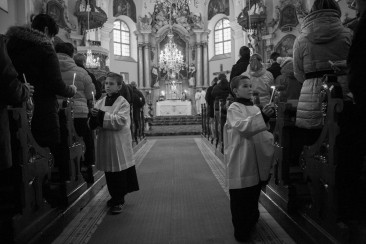 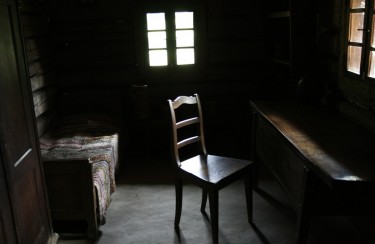 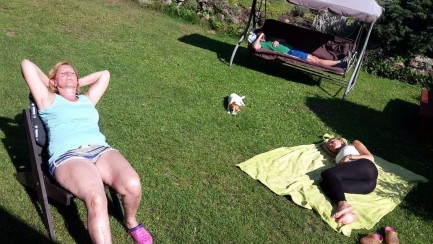