The Minister of Culture Lubomír Zaorálek announced today in Olomouc that he will appoint Ondřej Zatloukal as the director of the Museum of Art. “I think that in a period that was very difficult, the whole institution standed behind him, which is astonishing that people are holding together in such a difficult time. I regard it as his managerial success, ”said Minister Zaorálek, adding that the new director also guarantees the continuity of the museums direction.

Lubomir Zaoralek also stated that he could not re-appoint Michal Soukup as the director because, according to a legal analysis, his dismissal was legally flawless. "Within the solution I chose, there is a space for Mr. Soukup to become a representative of Ondřej Zatloukal and continue the work that I appreciate very much," added Zaorálek. He said that he and Michal Soukup agreed on further cooperation not only in within the Museum of Art, but also at the national level.

The new director of the Olomouc Museum of Art 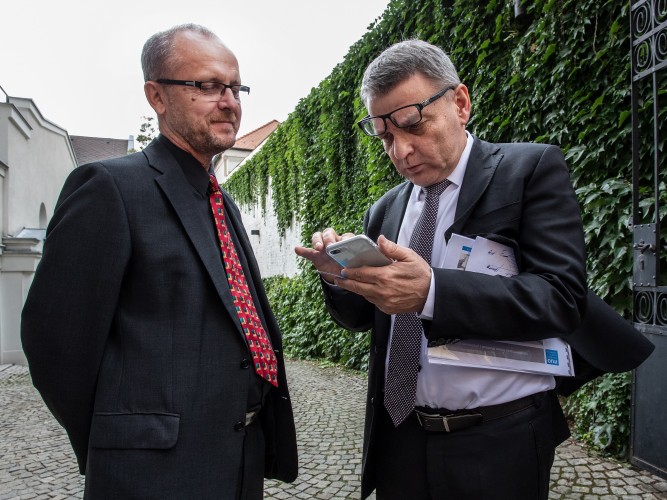 The exchange of telephone numbers 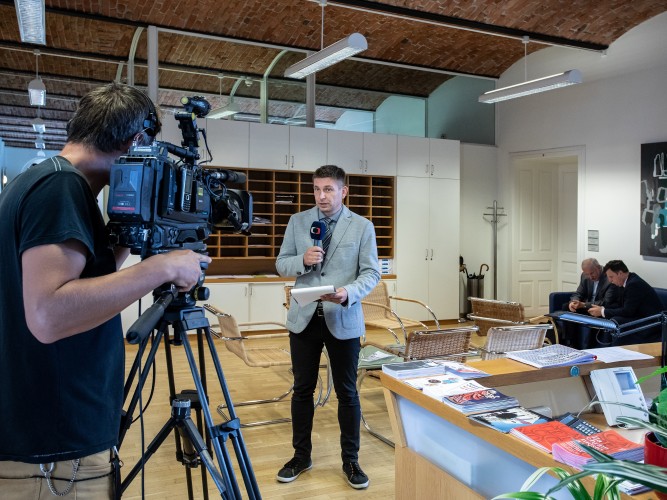 Closely watched visit by the Minister of Culture 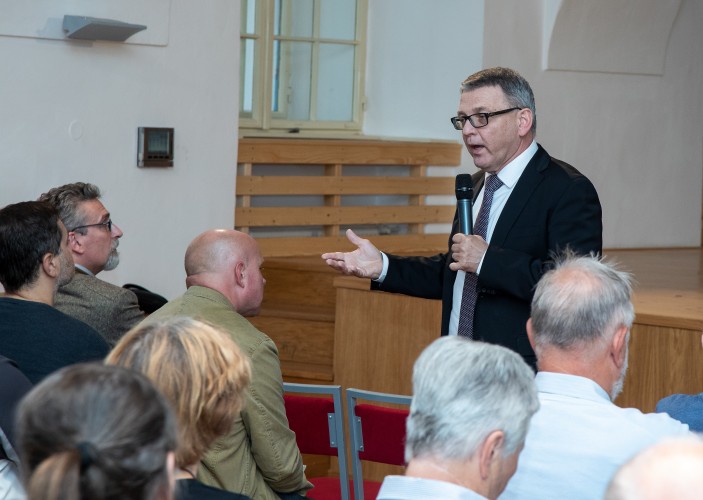 The Minister Zaorálek discusses with the Olomouc people.