Two decades sought Museum of Art on the reconstruction of the roof. Now the building with a long history of returns last appearance, it gave one hundred years ago by architect Jaroslav Kovář older. Reconstruction of roofs and facades ends in October.

Repair lasts since last autumn. Everything went smoothly until the roofers expose the top layer of roofing and found that damage to the insulation is extensive. Work will ultimately require more time than envisaged in the original timetable.

"At the end of June, we had to open both floors of the permanent exhibition A Century of relativity. However, we had to change plans, we can open a picture gallery, where art is installed in the second half of the twentieth century. Exhibition hall under the roof, where is art in the first half of the twentieth century, we have to leave until October closed," explained the director of the Museum of Art, Michal Soukup.

Renovate the museum wants to introduce the public on October 27 on the occasion of the 100th anniversary of the original building and reconstruction at the opening of the exhibition Rustle of Angel Wings. 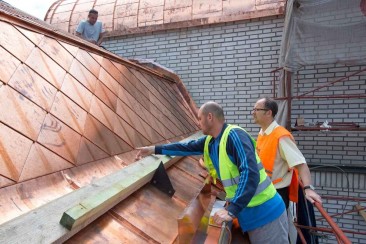 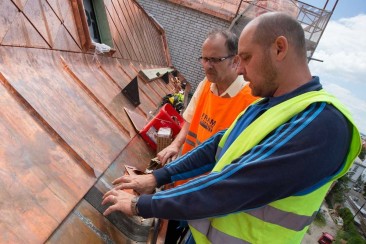 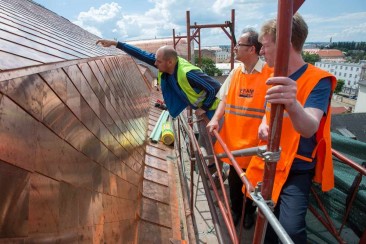 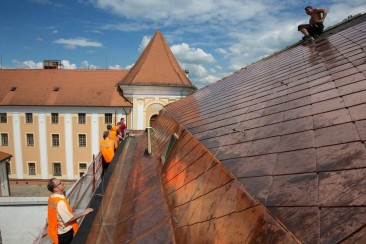 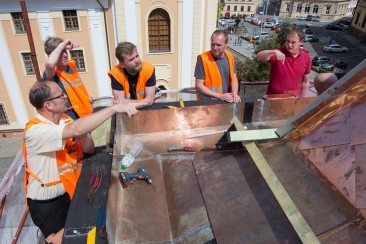 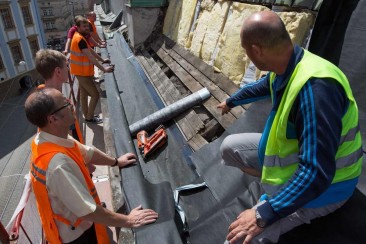 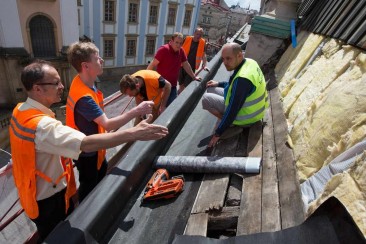 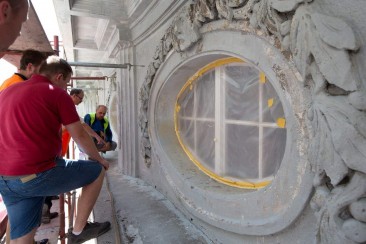 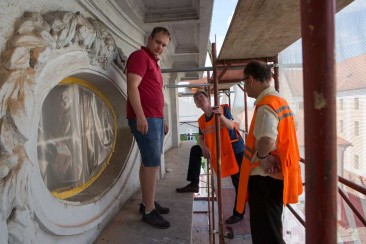