The Olomouc Museum of Art recently acquired a significant three-dimensional sculpture by the world-famous Hungarian-French artist Victor Vasarely (1906 - 1997) called Diamond. The famous painter, draftsman, graphic artist, sculptor and author of numerous realizations in the field of applied art and realizations in architecture in many European countries, is considered the father of op art, one of the fundamental art directions of the second half of the 20th century.

"Sculpture Diamond is part of the acquisition programme of the Olomouc Museum of Art conceived with regard to the preparation of the Central European Forum Olomouc (SEFO) exhibition, where this attractive sculpture would play a dominant role not only for its size but especially for its originality and artistic quality," says Deputy Director Gina Renotière who represents the museum in negotiations with Pierre Vasarely, Victor Vasarely’s sole copyright owner and administrator.

The works of the Hungarian-French artist are admired by visitors of important world museums and galleries (as Museum of Fine Arts in Boston, Tate Gallery in London, Fine Arts Museum in San Francisco, etc.). The Olomouc Museum of Art owns the largest collection of Vasarelys works in the Czech Republic, and since 2006 it has been systematically completing the collection of Central European art for the planned SEFO exhibition. The museums collections currently include thirty-three Vasarelys prints, one painting, one tapestry made at the Aubusson Royal Manufactory, and a nearly two-and-a-half-meter-high TER-F2 sculpture. The latest acquisition of the museum is the Diamond sculpture. 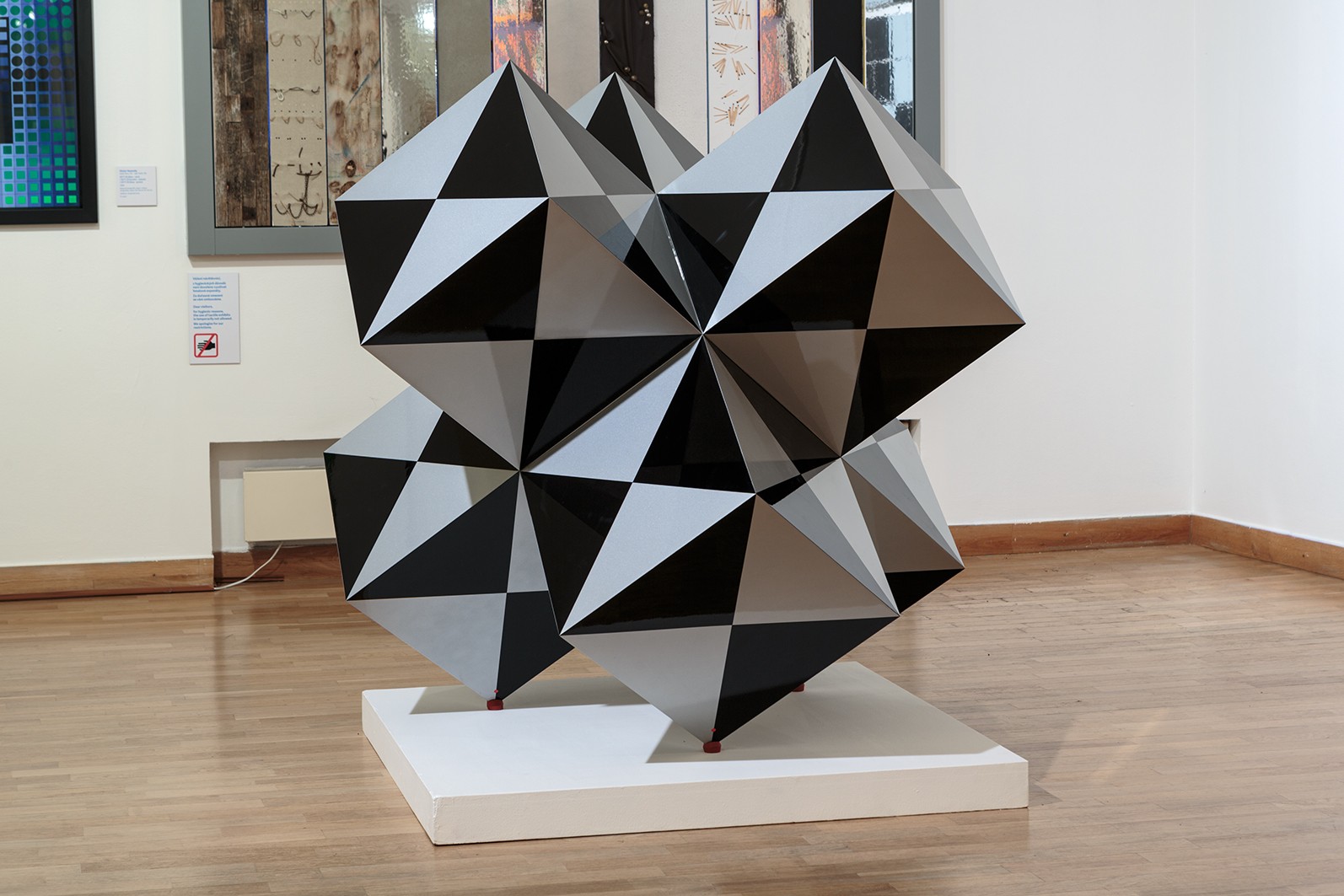