Old in new and private in public

The architecture of the Archdiocesan Museum was the subject of guided tours and gallery animation from the series Works of the month. Interested got into non-traditional jobs and experienced the unusual etudes dramatic pedagogy.

On Wednesday, dozens of people carried out three corners of the Archdiocesan Museum curator Anna Šubrtová showed them the other proposals that have not been implemented and the procedures that were used in galleries in Prague and Louny.

"I think visitors are most attracted to compare the current state of the draft Josef Pleskot. It is quite different in many ways changed the exterior of the building, "said Šubrtová. Visitors eventually led to the loft above the carriage house or on the farm yard, ie in places that are normally inaccessible.

Animation with its own architecture

The next day on a guided tour followed the educational tutors animation department. Several people have even repeated yesterdays visit.

"We try to just create a cycle that would Works of the month followed. This was actually a pilot project, "said trainer Mark Šobáň. According to him, it was an effort to accommodate work differently than verbal interpretations. The teachers used the expression elements of drama.

"For example, thanks to the connection with inanimate tubes, architecture became a man. Or people looking for details of where the architecture museum of old meets new, "said Šobáň.

Participants also created a custom wire architecture that a particular place in the museum followed, complimented him, or with him while in contrast. Subsequent photographs were intentionally manipulated to give the impression that this element is part of the architecture.

The next guided tour cycle work of the month will be paid on March 22th gaming cabinet, which was formed in the late 19th century. Hiding inside and playing clockwork nightingale figure. The subsequent animation will be another day to create unparalleled by pop-ups and participants also welcome spring game on unconventional tools they themselves produce. 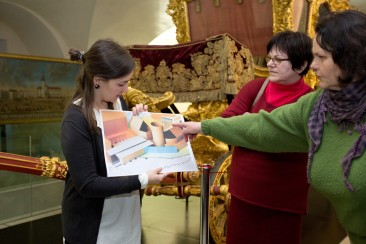 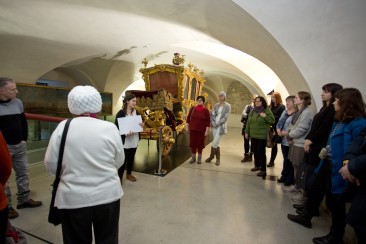 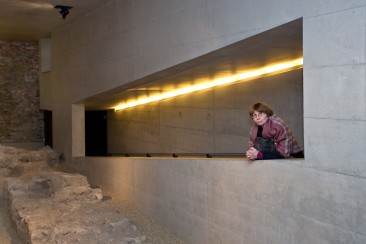 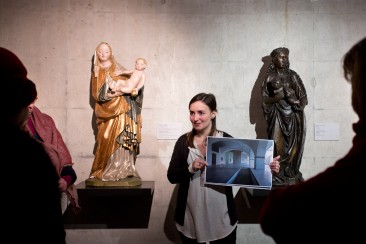 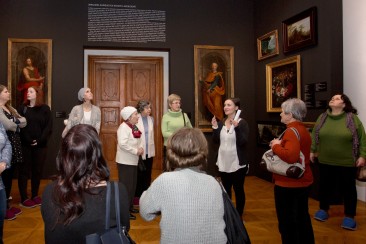 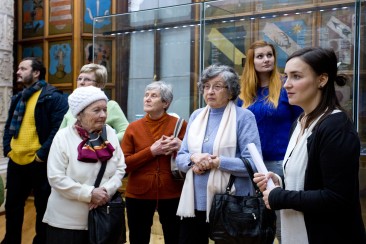 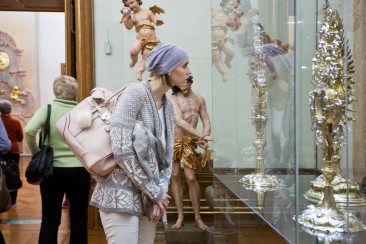 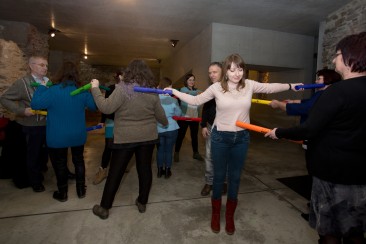 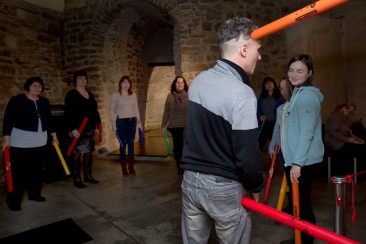 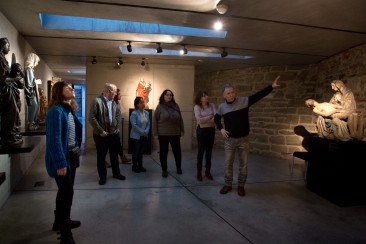 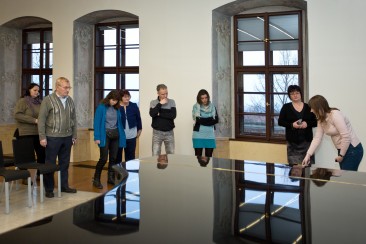 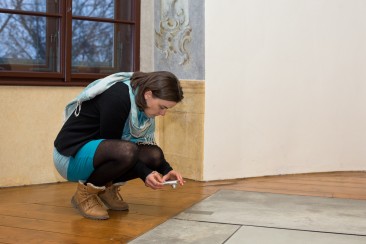 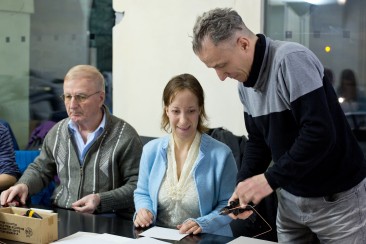 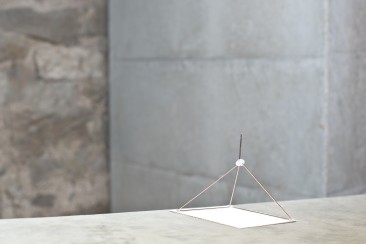 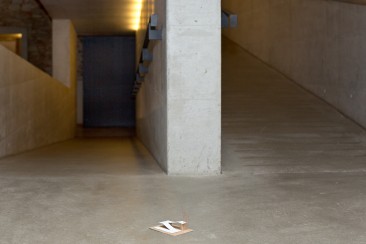