Unconventional experiences also promises this year "Night of theaters." Theaters throughout the Czech Republic will invite at Saturday, November 19 viewers behind the scenes and will prepare a special program for them. The event also joins theaters in Olomouc. Performances, workshops and fairy will offer theaters Na cucky, Tramtarie, Konvikt and also for the first time the Theatre of Music.

In the Na cucky theater they will present full spectrum of their artistic and educational activities. "We will present special show Nacucky in a nutshell, that is funny looking back at our history with excerpts from various productions," said theaters director Jan Žůrek. To 22 hours will be able to go through the entire theater, including the mysterious corners.

Tramtarie theater will focus on young viewers. "We prepared a new fairy tale ´Tereza and magical toy car´about an adventure of two lost girls," said the director theaters Petra Němečková. On the evening visitors can expect an interactive game, which is carried out through the theater and the sets installed chance to experience some productions.

In Konvikt will perform student associations. The Night of theaters for the first time joins the Music Theatre, which is part of the Olomouc Museum of Art. Program will procure popular improvisational theater group Olives. "Theatre-improvisational show named Olives at night, visitors will be able to influence their ideas. On stage with Olives will rotate musicians from the band Blue Apple, "explained producer Petr Dvořák. 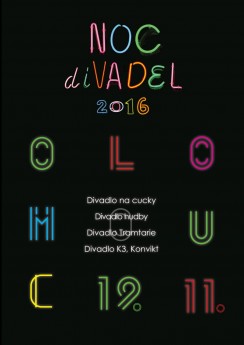 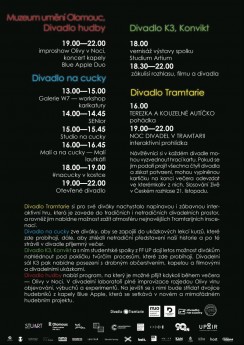 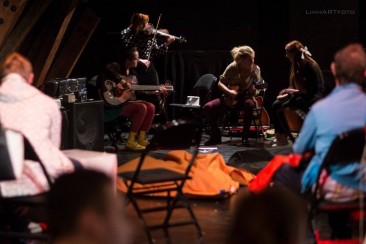 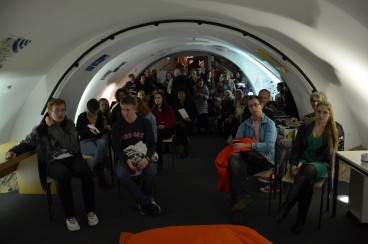 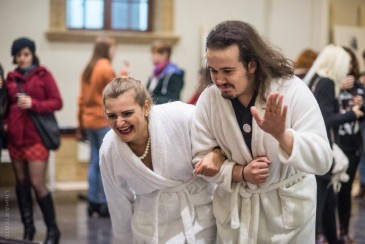 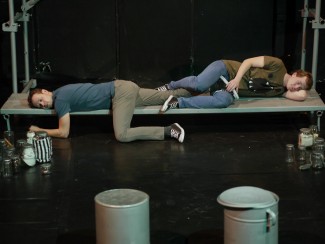 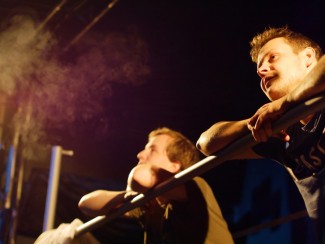 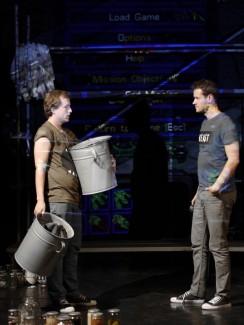 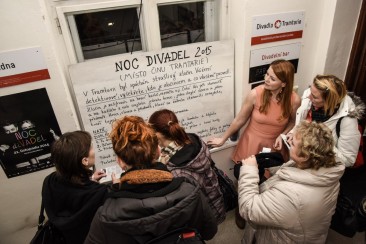 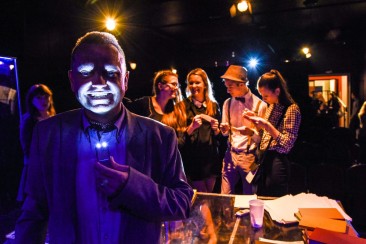 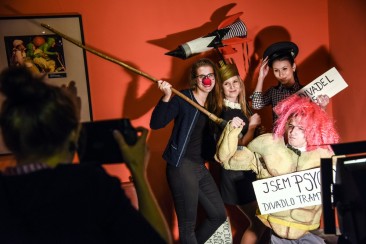 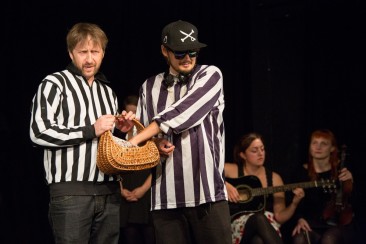 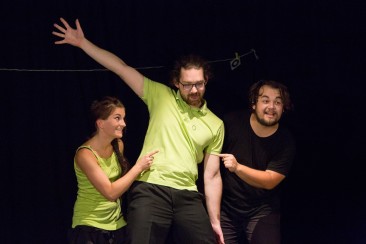 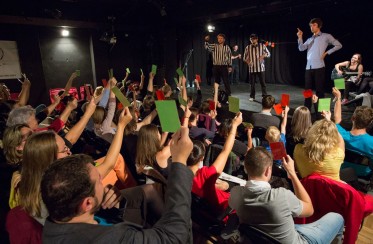