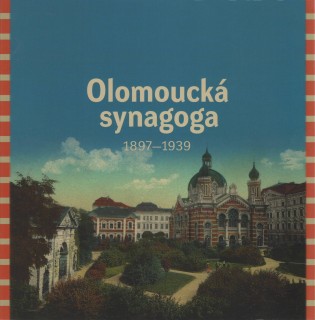 The authors of the project “Sounds of Sabbath” H. Lamatová and M. Šobáň intended to bring the place where Olomouc Synagogue used to stand virtually through the real sounds into the Archdiocesan Museum.  The purpose of the project is to express the symbolic relationship between the two places, between history and now, between ordinary and feast days and mainly the relationships among people.

“We started recording the sounds at Palach Square on Friday 10 November at 16:07 o´clock, and we finished the records on Saturday 11 November at 17:15 o´clock – it means, the recording took place during the Jewish feast Sabbath,” explained the head of education department of Olomouc Museum of Art Marek Šobáň.

Except of the projects´ authors, even the public took part on the recording, and the final records have not been edited at all. “You will be able to hear the authentic sounds of the place in the middle of the city centre, which nowadays is used as a parking lot. You will recognize the sounds of rain, whistling of the wind, coins in the parking machine, dialogs of the passers-by, sounds of cars and trams and also music from music clubs in the neighbourhood or a private techno party which took place directly on the parking lot,” added Marek Šobáň.

With your headset on, you can contemplate the change of the purpose of one concrete place, the cultural and the social consequences of this change, or just muse on the flow of human being. Try to transcendent through space and time by using your imagination only.

Introduction: authors of the project Hana Lamatová a Marek Šobáň.

Opening of the audio installation Sounds of Sabbath will take place on Thursday 7 December at 18 o´clock in the Archdiocesan Museum Olomouc. 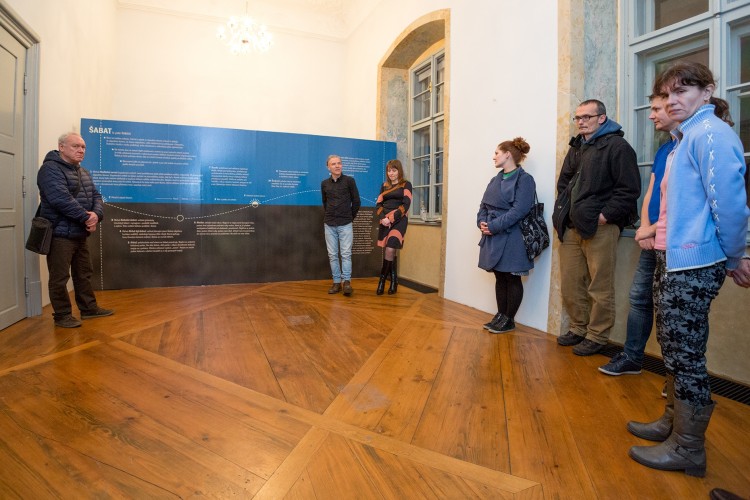 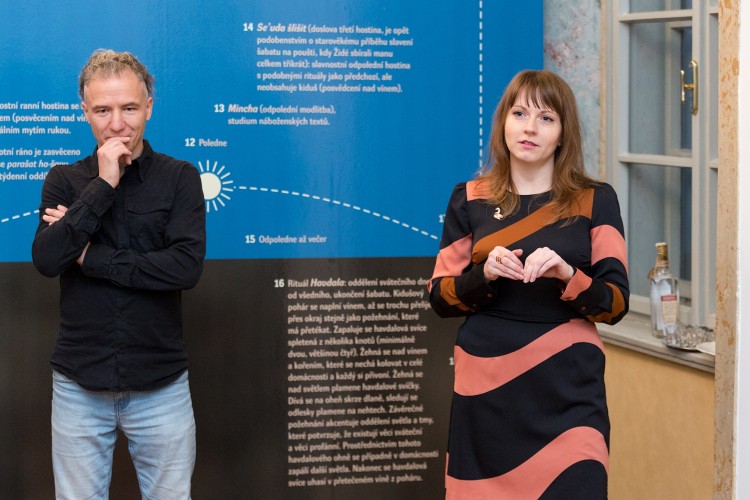 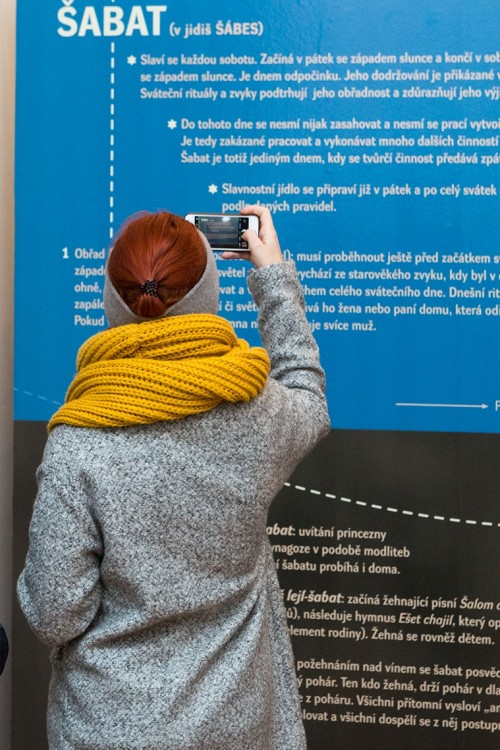 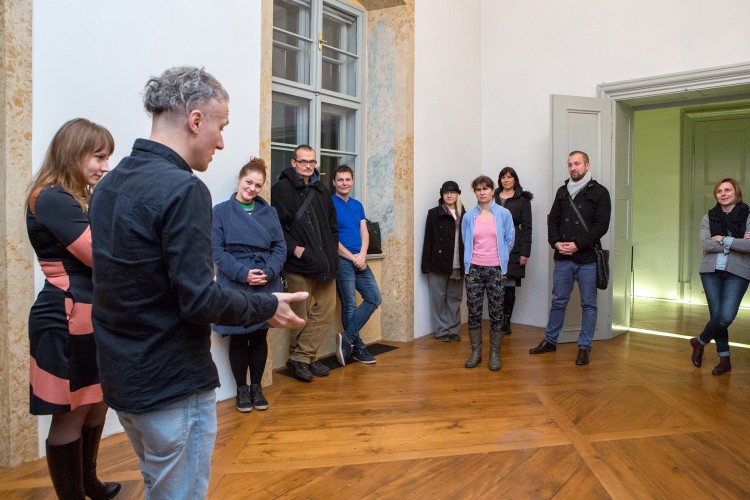 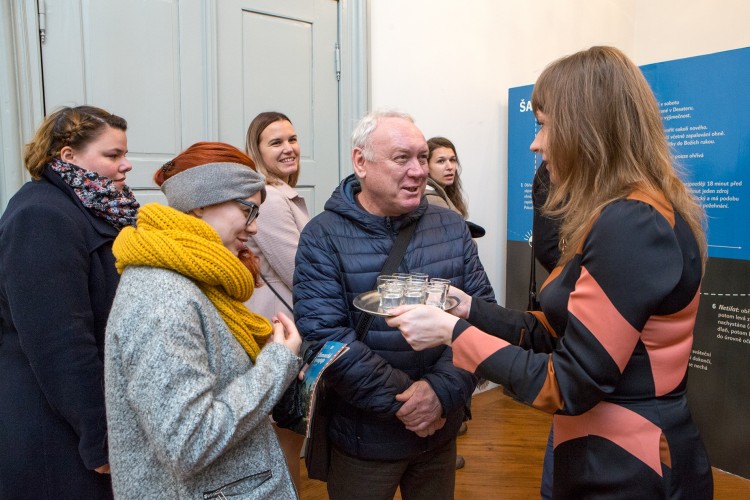 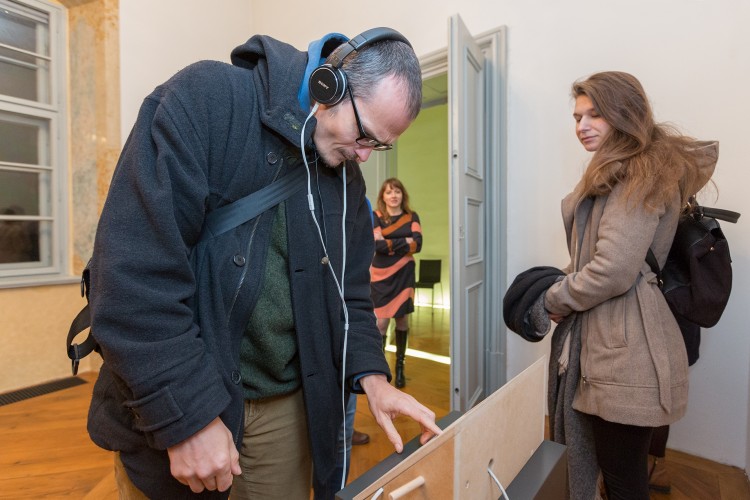