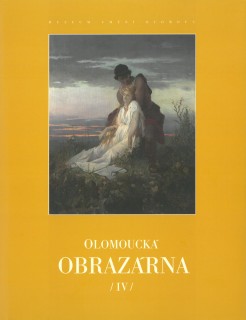 Museum of Art Exhibits Paintings From the 19th Century

Director Michal Soukup opened yesterday the exhibition Olomouc Picture Gallery IV subtitled European 19th Century Painting of the Olomouc Collections in the gallery of the Archdiocesan Museum will remain until September 25, but its contents will vary.

The collection of European paintings from the 19th century is the largest part of the collections of ancient art in Olomouc. "Thats why we came to the floating nature of the exhibition, to be able to present more works," explained the author of the exhibition Marie Mžyková.

"This day is consummated work that lasted many years. Our collection would become known and would not be processed without your experts and goodwill," said Archbishop Jan Graubner. Just then he gave the present and former director of the museum Pavel Zatloukal papal medal.

Idea of Olomouc Picture Gallery were already in the eighties. The initiator of the project was a former employee of the new Art Gallery and the current director of the Museum of Arts, Michal Soukup. "The gallery has published Milan Togner work of Central European painters in Olomouc collections. We knew, however, that local collections are so rare and rich that they deserve systematic attention," recalled Soukup. After the Italian, Greek and Central European painting in the exhibition catalog garnered a Scientific and European paintings from the 19th century.

According to the curator of the exhibition Martina Potůčková brought the work of art historians, many discoveries and new findings. "In many cases we managed to explain or clarify the authorship of paintings and their dating and provenance," she said. Among the nearly 140 authors and roughly seventy exhibited works by Potůčková it is difficult to choose the most interesting. She warned, however, that we will see a rich representation of landscape genre, such as in paintings Bedřich Havránek, Antonín Chittussi, Julius Mařák or August Piepenhagen. "Also, the fourth Olomouc Picture Gallery demonstrates the great value of local collections, just a list of other famous authors - Vaclav Brožík, Josef Čapek, Vojtěch Hynais, Leopold Kupelwieser, Hans Makart, Josef Mánes, Gabriel Max, Alfons Mucha, Jan Preisler, Johann Scheffer von Leonhardshof, Jakub Schikaneder, Antonín Slavíček and many others," she says.

As pointed Mžyková attention it deserves not just big names, but also less well-known authors, such as painter and art theorist Adolf Hölzel (1853-1934). One of the early protagonists of abstraction comes from a family of Olomouc publisher, lithographer and trader with books on art and music. "With his work, to which still apply displayed a picture called The monastery garden has incorporated among the leading representatives of German art nouveau. When in 1906 he became a professor at the Academy in Stuttgart, led her to international fame. Among the students from his circle were later famed Bauhaus members. While Hölzel four years before the famous abstract composition Vasil Kandinsky experimented with two-dimensional spirals and circles, evoking spiritual waves," highlighted the Hölzel‘s importance Mžyková.

As with previous Olomouc Picture Galleries exhibition and a catalog of the collections Olomouc Archdiocese, from the museums collection of Old Masters and a significant private collections deposited in the Museum of Art in Olomouc. 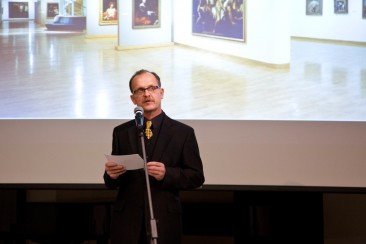 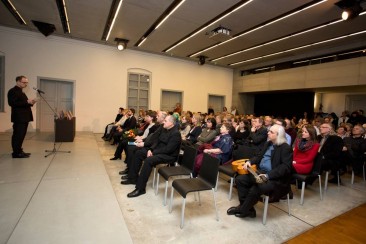 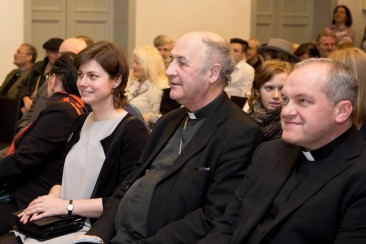 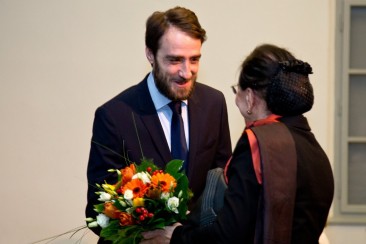 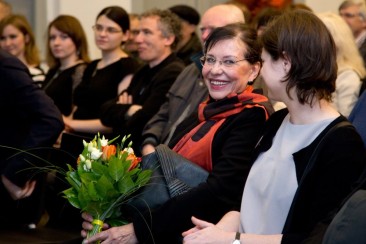 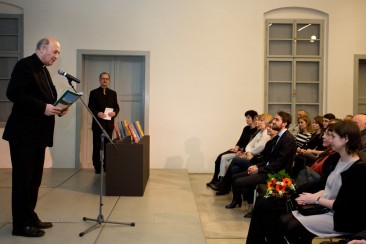 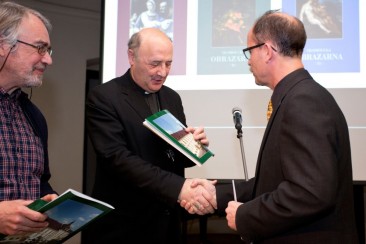 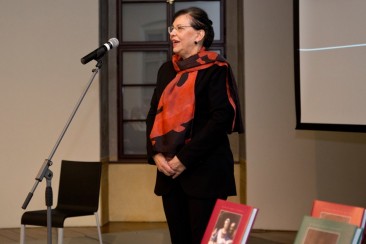 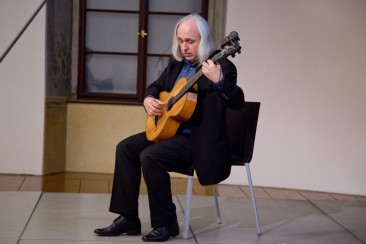 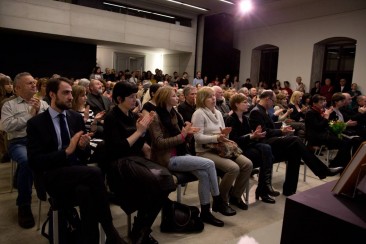 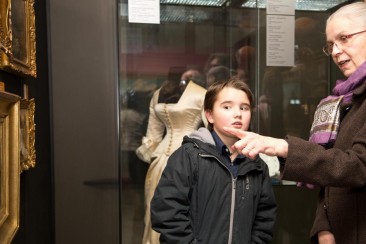 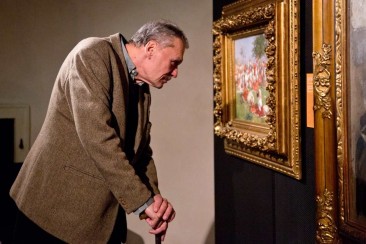 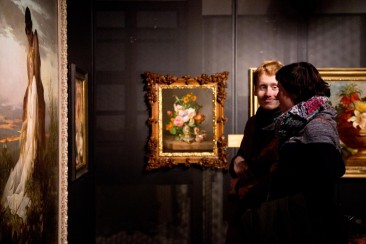 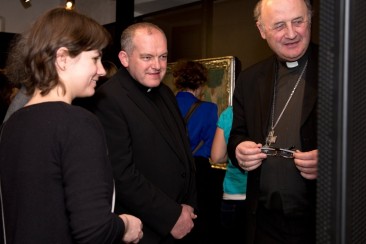